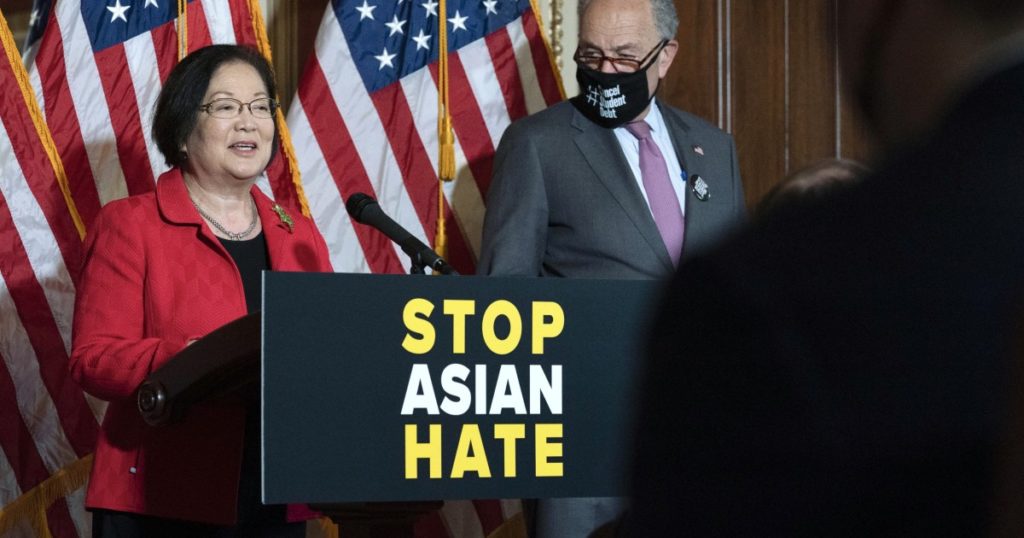 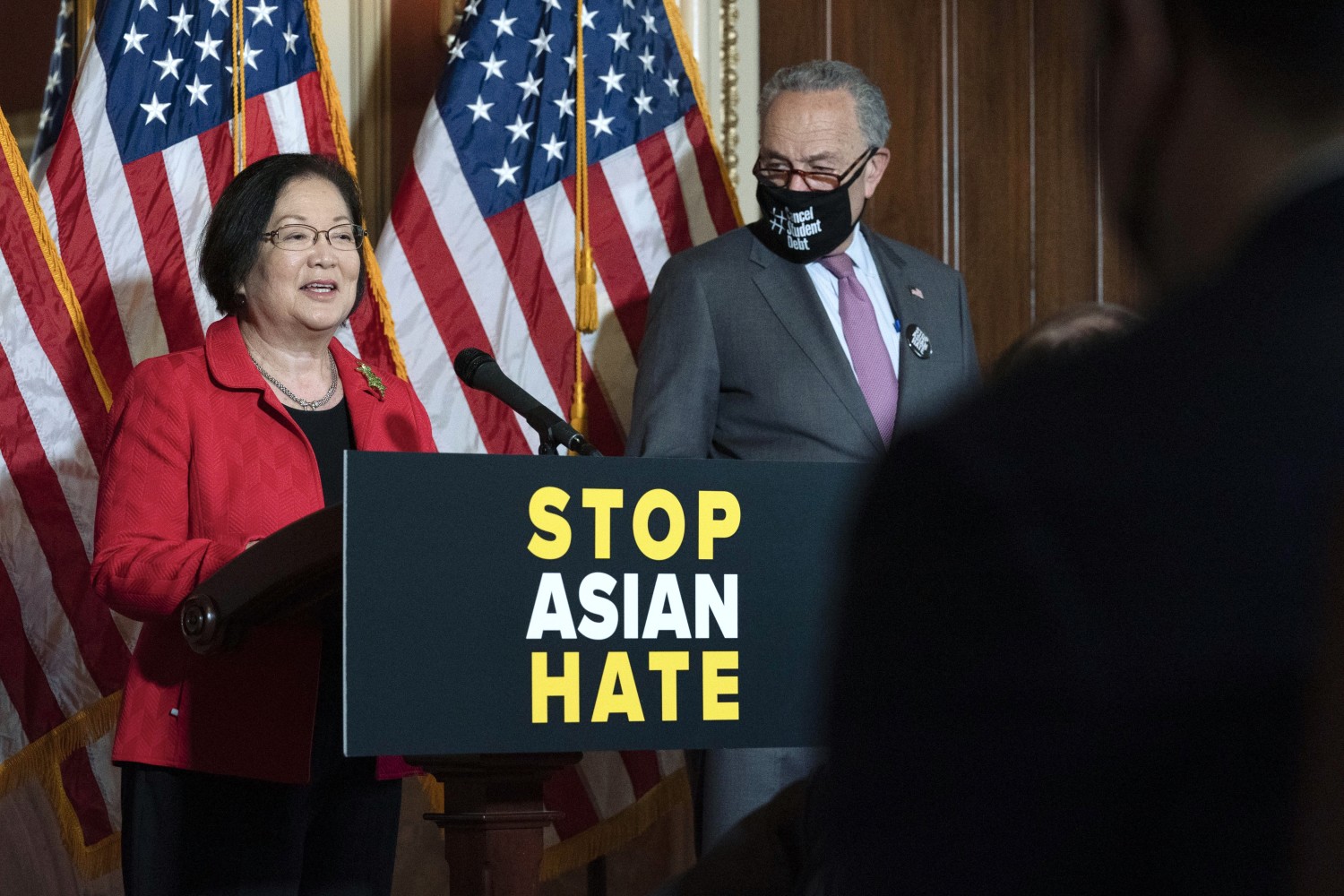 The Senate on Thursday approved a bill designed to make it easier for law enforcement to investigate hate crimes against Asian Americans, which have surged amid the COVID-19 pandemic.

In a rare, if fleeting, moment of bipartisanship on Capitol Hill, senators approved the bill 94 to 1. Republican Sen. Josh Hawley of Missouri was the only no vote.

“We will send a powerful message of solidarity to the AAPI community that the Senate will not be a bystander as anti-Asian violence surges in our country,” Sen. Mazie Hirono (D-Hawaii), who led the bill, said ahead of the vote, citing the more than 3,800 anti-Asian hate crimes reported around the country in the last year, according to research by Stop AAPI Hate.

The bill would designate one Justice Department official to expedite review of potential hate crimes against Asian Americans. It would also set up a voluntary database of hate crimes and issue guidance to help local law enforcement make it easier for people to report crimes.

The bill originally only addressed hate crimes related to the pandemic, a link that Republicans and others viewed as potentially too onerous for law enforcement to make. Hirono wanted the bill to highlight the role the COVID-19 pandemic played in increasing the number of hate crimes but agreed to drop the language in an amendment with Republican Sen. Susan Collins of Maine.

In addition to the Justice Department appointment, the bill would set up a database of hate crimes and issue guidance to help local law enforcement make it easier for people to report crimes. It would also help local agencies develop public education campaigns on prevention and reporting of crimes.

A bipartisan group of lawmakers also added a provision supporting local law enforcement agencies that use a new hate crime reporting tool and establishing grants for states to run hotlines.

The bill passed in a roll call vote but without a filibuster, an exceedingly rare situation in today’s Senate. More typically, for the last decade or so, legislation that gets through the chamber is either so uncontroversial that 100 senators approve it or so contentious that it must overcome the filibuster’s 60-vote threshold. Overcoming a filibuster typically takes months of negotiation and is often only successful in emergencies, such as avoiding a national default on the debt or responding to the COVID-19 pandemic. This bill managed to find that elusive middle ground.

Majority Leader Charles E. Schumer (D-N.Y.) pointed to Thursday’s vote as evidence the Senate could function, complete with amendments from both parties and no threat of a filibuster. It is “proof that when the Senate is given an opportunity to work, the Senate can work to solve important issues,” he said.

But, if anything, it showed that even the most basic, widely supported piece of legislation could still be difficult to get through the chamber. As recently as last month, Democrats were daring Republicans to filibuster the legislation, suggesting that if they were willing to block a common sense bill, they would filibuster anything.

The bill now goes to the Democratic-controlled House. If it approved there without changes, it would next go to President Biden for his signature.