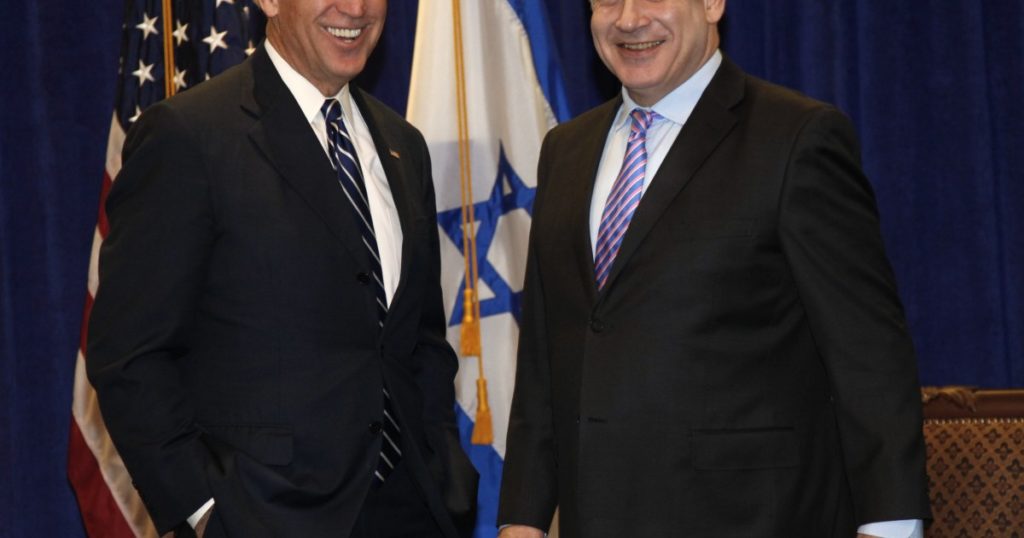 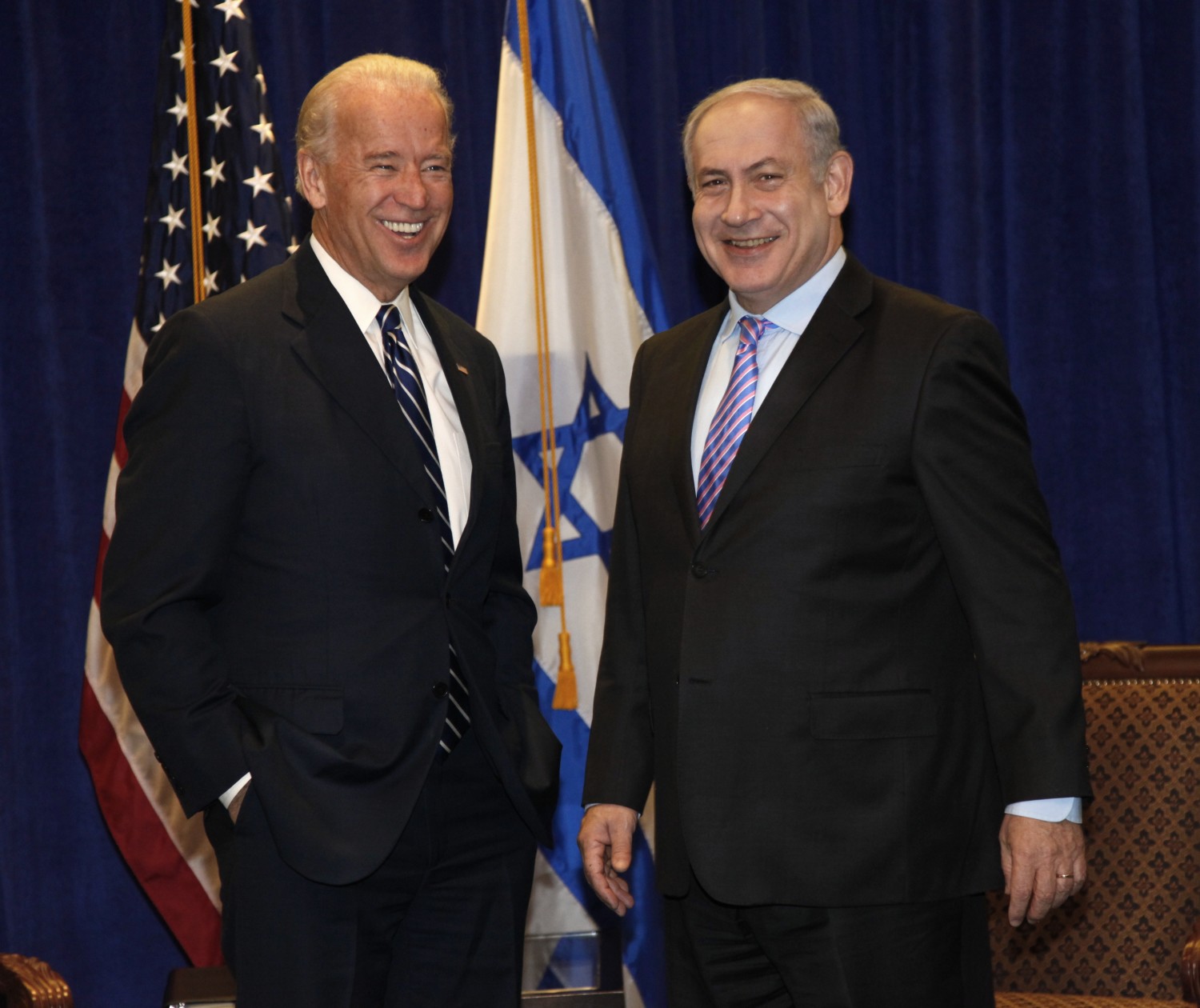 Israeli Prime Minister Benjamin Netanyahu may or may not be waiting by his phone.

What is certain: A month after taking office, President Biden has called more than a dozen world leaders and key U.S. allies — but not his Israeli counterpart.

Commentators and politicians are abuzz with speculation that Biden is freezing out Netanyahu after four super-cozy years with the Trump administration. Or perhaps, they say, Biden doesn’t want to be seen favoring Netanyahu ahead of Israel’s March 23 national elections.

Danny Danon, a past Israeli ambassador to the United Nations, tweeted out a list of 10 countries Biden had already called. “Might it now be time to call the leader of #Israel, the closest ally of the #US?” he said. He offered a phone number that Biden could dial, though it had been disconnected.

Rest assured, foreign policy experts say, Biden already has Netanyahu’s number — in more ways than one. By making the notoriously arrogant Israeli leader cool his heels while waiting for a call, Biden is signaling a significant refocusing of U.S. foreign policy in the Middle East to become more evenhanded in the Israeli-Palestinian conflict.

“His first call with a leader in the region will be with Prime Minister Netanyahu,” she said Tuesday. “It will be soon.”

Biden, who has known Netanyahu for decades, appears eager to resume a more traditional relationship with Israel, one with strong ties and cooperation, but without the fawning support that characterized the Trump administration.

“There’s no question the Trump administration gave Israel everything it wanted — more than it wanted,” said Shira Efron, an Israel expert at think tank Rand Corp. in California. Israelis are going to have to get used to not being the center of Washington foreign-policy discussions, at least for the near future, she said.

Biden’s cooler approach contrasts with Trump’s effusiveness toward Israel. Trump moved the U.S. Embassy from Tel Aviv to Jerusalem, recognized Israeli sovereignty over disputed land in Jerusalem and Golan Heights, and cut off aid to Palestinians, including to refugees and Christian hospitals. Trump’s proposed Mideast peace plan was viewed as one-sided in favor of Israel and was quickly rejected by Palestinians.

Trump and Netanyahu were so linked that the Israeli leader used the American president’s picture in campaign billboards in the last three inconclusive Israeli elections. They’re naming settlements after Trump.

Biden is setting a different course. He won’t move the U.S. Embassy back to Tel Aviv, but he plans to restore Palestinian aid and hopes to reestablish the U.S. as a credible mediator in the peace process. Despite Israel’s objection, Biden is moving to rebuild the Iran nuclear deal that Trump scuttled.

And Efron and other analysts say the Biden administration hopes to return to the goal of the creation of a Palestinian state as part of the solution to the conflict. Trump largely abandoned the idea.

Biden will also revert to what had been U.S. policy for decades: that Israel should stop building Jewish settlements on West Bank land claimed by Palestinians. Most of the world considers the settlements a violation of international law.

Michael Koplow, policy director for the Israel Policy Forum, a U.S.-based pro-Israel advocacy group that supports creation of a Palestinian state, said Biden’s foreign policy shift will mean, at least initially, that Israel and peace negotiations will not be top priorities. Every president since George H.W. Bush has tried and failed to settle the U.S.-Palestinian conflict.

The Biden administration “is very clearly telegraphing that they don’t intend to go down that road again,” he said. Koplow noted that Biden has not yet named a U.S. ambassador for Israel or designated a special envoy for the region, as other recent presidents have done.

“We’re going to recalibrate our relationship with Saudi Arabia,” Psaki said. She added that future engagement will be “counterpart to counterpart,” which is to say Biden will speak to King Salman and not his son — a significant rebuke.

“That’s certainly a shift from the approach of the prior administration,” Psaki said.

Publicly Netanyahu has downplayed any significance of the silent ring from Biden. Other U.S. administration officials such as Secretary of State Antony Blinken have spoken to their Israeli counterparts. Netanyahu acknowledged the many more pressing crises and priorities that Biden faces, including the pandemic, domestic political unrest, economic disaster and, internationally, China and Russia.

Biden, Netanyahu says, “is calling heads of state in the order he sees fit.”