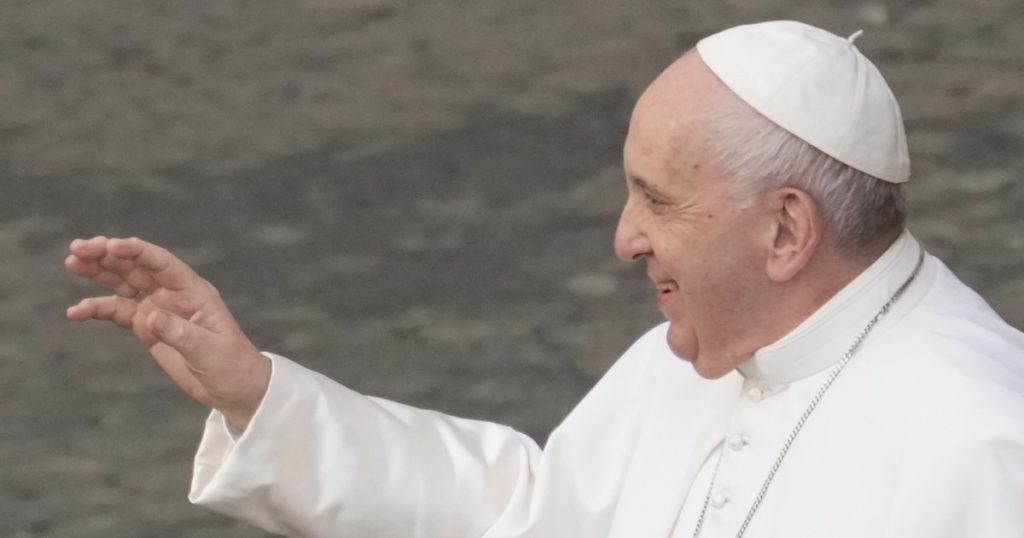 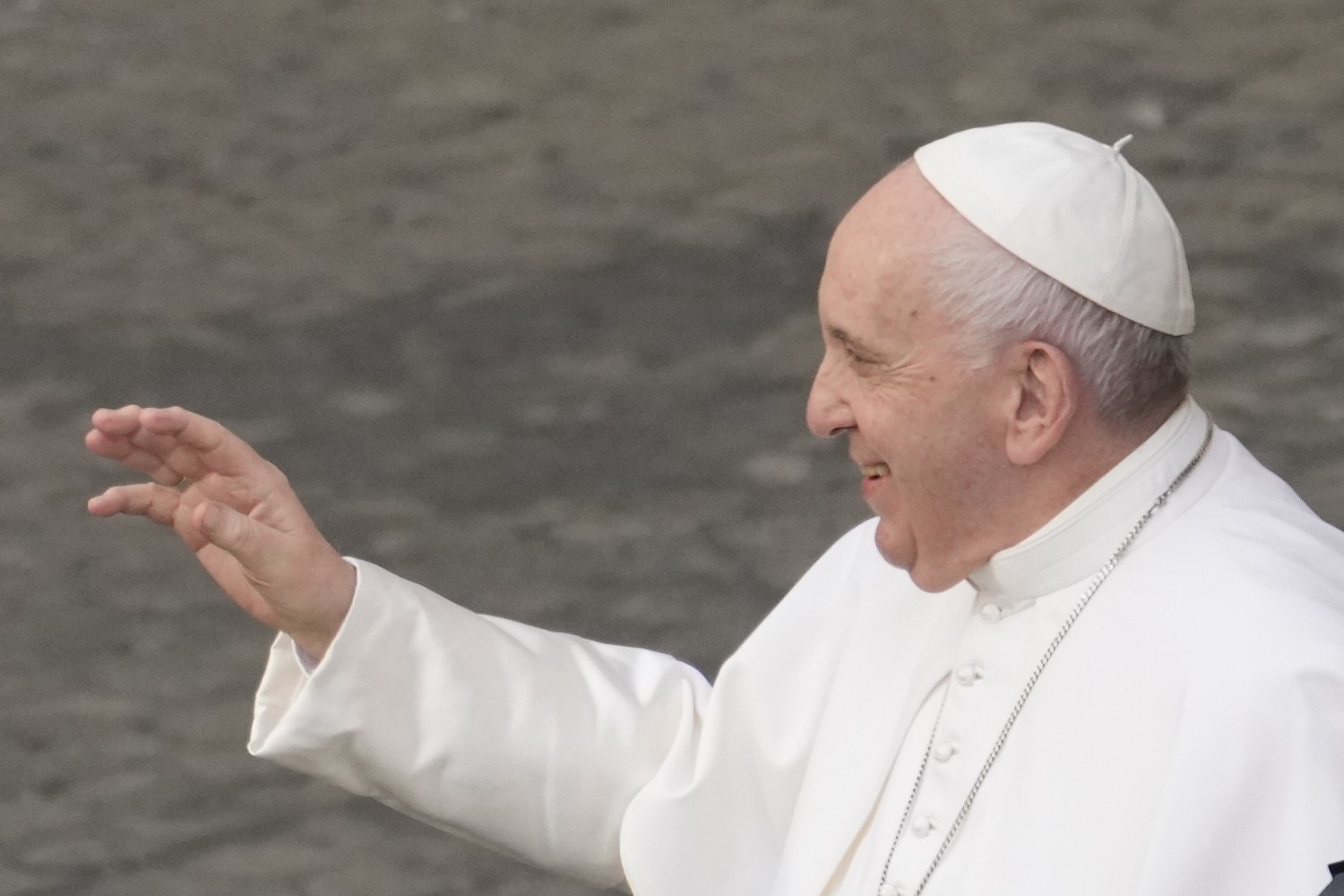 When he meets with Pope Francis on Monday, the United States’ top diplomat will try to avoid the elephant in the room.

But on the minds of many involved is a festering dispute that has pitted Francis against a group of conservative American Catholic bishops who want to deny full church participation to America’s top Catholic: President Biden.

Led by Los Angeles Archbishop Jose H. Gomez, a majority of the bishops voted earlier this month to advance a document, still being drafted, that could potentially deny Communion to Biden and other Catholic politicians who support reproductive rights, including the right to abortion, in violation of church doctrine.

Gomez, who launched the anti-Biden effort in January shortly after Inauguration Day, said the president “has pledged to pursue certain policies that would advance moral evils.”

Biden is only the second Roman Catholic to be elected president of the United States, after John F. Kennedy, and is arguably one of history’s most pious presidents. He attends church regularly, sometimes Saturday and Sunday, and has included priests or cited Scripture in numerous public events.

Francis expressly told the U.S. Conference of Catholic Bishops to defer the Communion document, saying more time was required to examine the issues. The group initially ignored the pope, but has since signaled the document would not explicitly target politicians.

This is not territory that Blinken would want to wade into.

“The United States and the Holy See enjoy a very close partnership,” acting Assistant Secretary of State for Europe Philip Reeker said in a briefing before Blinken’s trip, wherein he carefully evaded questions about the dispute with the bishops. “And together we seek peaceful solutions to a number of crises around the world.”

He noted that the Vatican’s network of diplomats and on-the-ground expertise rivals only that of the U.S. and has taken particular leadership on the climate change movement. Francis has often been called a green pope.

“His Holiness the Pope, Pope Francis, has shown long-standing leadership on the imperative to tackle the climate crisis as well, so I’d like to underscore that,” Reeker said. “He’s called on political leaders and civil society to take care of the environment, and we see working together with the United States and the Holy See as an opportunity to raise countries’ collective ambition and to address the climate crisis by raising and implementing national emissions reduction targets.”

Before his arrival, Pompeo chose an anti-Francis U.S. journal to publish his essay critical of the pope for his dealings with China.

The Vatican has always chosen to tread carefully where China is concerned, wanting to make it possible for the Catholic Church to operate there, which has meant avoiding a full challenge to the Chinese Communist Party. Pompeo criticized that position; the Blinken team has not publicly voiced an opinion one way or the other.

The Eucharist, or Holy Communion, is one of the most important sacraments in the Catholic Church. Catholics are taught to believe that the wafer is Christ’s body and the wine his blood.

Former secretary of State and presidential candidate John F. Kerry was denied Communion in some churches when he crossed the U.S. on campaign tours. Biden’s home parish in Delaware permits him to take Communion, and Cardinal Wilton Gregory, the archbishop of Washington, D.C., has said he would not exclude the president from the rite.

But the Catholic Church in the United States, like the rest of the country, is deeply divided. Conservative bishops have taken a more partisan line, arguing that a leader who supports abortion rights, among other issues, is “out of communion” with the church and therefore should not partake in its most sacred rituals.

The same bishops largely turned a blind eye to former President Trump’s flouting of religious values because they favored his willingness to pursue a conservative social agenda.

Still, it is remarkable that the American bishops would so overtly ignore Pope Francis’ admonition. The Holy See wrote the bishops saying their pursuit of the Communion document would become a “source of discord rather than unity.”

The Argentina-born Francis, the first pope from the Americas, comes from a Jesuit upbringing and is more liberal socially than his recent predecessors. He values social issues such as climate change and poverty over the “bedroom issues” — such as gay marriage, abortion and contraception — that seem to preoccupy Gomez and the American conservatives.

For Blinken, though, hands-off may be the best policy.

“I think he is wise not to raise it with the pope,” said veteran Vatican commentator Father Thomas Reese, a Jesuit, like Francis. “The Communion issue is between the bishops and Biden as a Catholic. Having the government asking the papacy to rein in the bishops is a slippery slope that would lead to state interference in religion.”