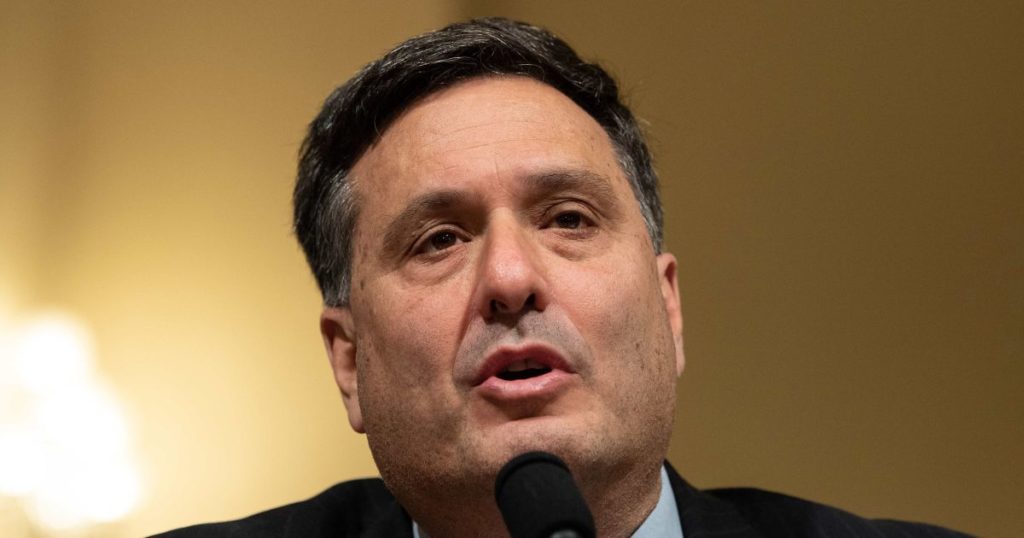 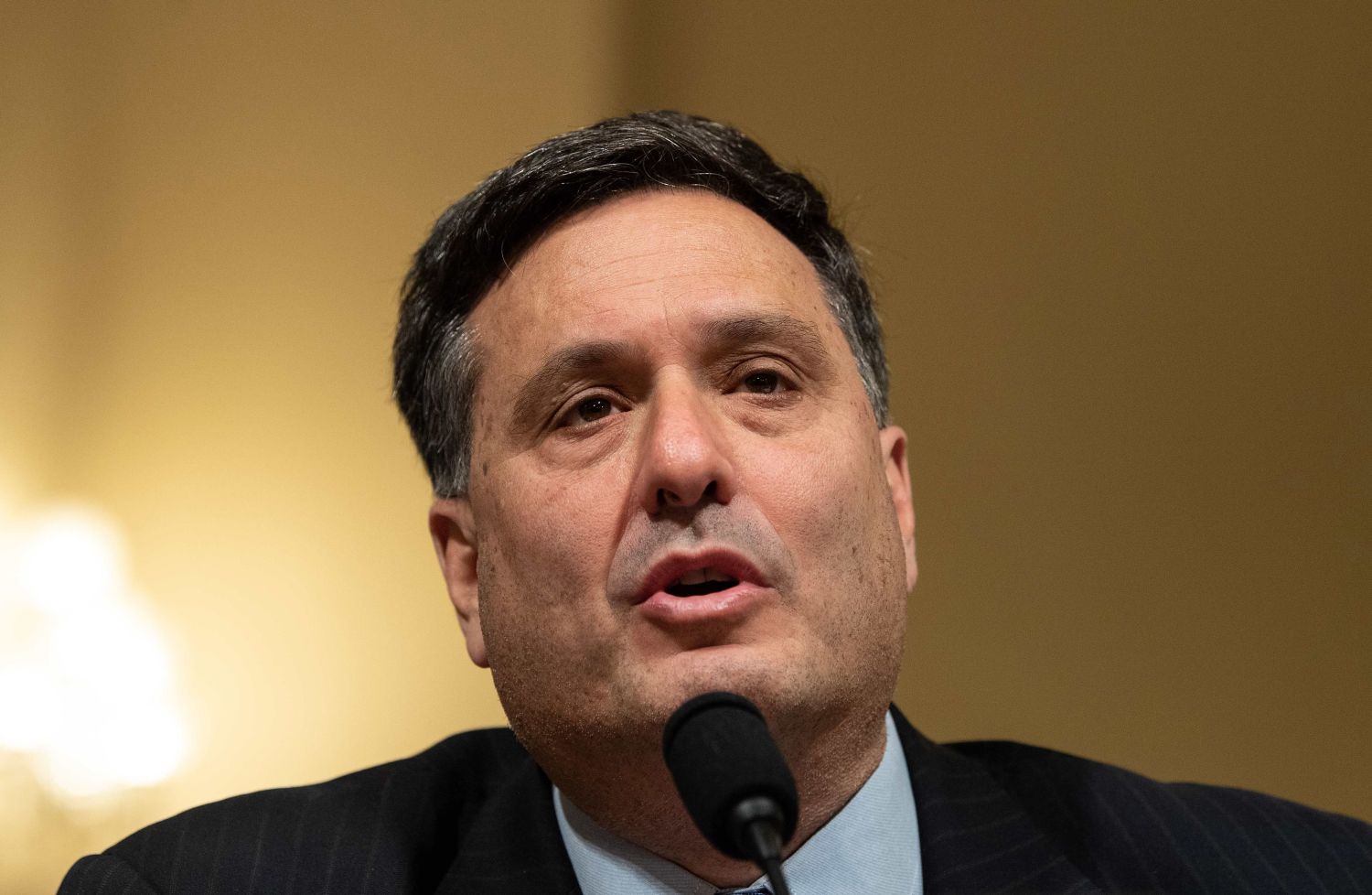 President Biden this week passed the baton on his massive infrastructure plan to Democrats on Capitol Hill, who are already making demands on what the plan should include.

It marks the start of what is likely to be a four-month grueling marathon to get the package through Congress and back to Biden’s desk.

Progressive Democrats want what is being called a once-in-a-generation proposal to be even more ambitious in scope. Moderate House Democrats are skeptical of voting for its major tax increases on corporations. And most Republicans say no amount of funding for roads and bridges — a longtime bipartisan idea — can make up for the tax increases on the wealthy.

House Speaker Nancy Pelosi (D-San Francisco) refused to release any public timeline for how quickly the plan might move. But privately, Democrats hope to begin holding committee meetings this month and get a measure through the House by midsummer. Then it would be sent to the Senate, with hope of getting it approved and signed by Biden by the August recess.

The plan would pour more than $2 trillion into repairing the nation’s roads, bridges and water programs, and expand broadband internet — all paid for by boosting taxes on corporations. A second package that addresses what Democrats call “human” infrastructure — such as child care, healthcare and education — is anticipated in coming months.

In a nod to Biden’s bipartisan persona, White House officials say that he will host Republicans in the Oval Office and that he hopes to get GOP support. Five Cabinet secretaries are being dispatched to talk with lawmakers. But so far, that bipartisan outreach has fallen on deaf ears.

White House Chief of Staff Ron Klain signaled that the administration will attempt to reach out to Republicans but is focused solely on getting a bill approved.

“I understand controversy about [ways to pay for it], controversy about certain specifics, but let’s work together and see if there’s a way for us to deliver this,” he said in a broadcast interview with Politico. “In the end, let me be clear, the president was elected to do a job…. That’s what he’s going to do. “

All hope for bipartisanship probably rests on a group of moderate Republican and Democrats in the Senate who have met occasionally in recent months to try to work on legislative deals. So far, most members of that panel have remained quiet on Biden’s plan.

But most lawmakers anticipate that Democrats will have to rely on only their votes to get the plan approved, using a legislative process that circumvents a Republican filibuster. The process, called reconciliation, was used to enact Biden’s COVID-19 relief plan.

Among the first fissures, a handful of Democratic lawmakers from New York and New Jersey say they won’t vote for any tax changes that don’t repeal the cap on state and local tax deductions, known as SALT, that Republicans included in their 2017 tax plan. The SALT change disproportionally hit residents of their high-cost states, alongside California. No California members have joined the pledge.

With Democrats facing an extremely small majority in the House, the three Democrats may be able to block the bill if they hold firm. But most other Democrats believe repealing the tax would prove to be wildly too expensive. A more likely scenario is that the cap would lift to a higher level or would be changed so that it hits only people who earn over a certain income level, according to Democrats.

Pelosi said she agreed with the idea of repealing the tax, calling it “devastating” to California and “mean-spirited” by targeting high-cost — and Democratic-led — states. But she indicated members shouldn’t make it a line in the sand before negotiations have begun.

“Hopefully we can get it into the bill,” she said. “I never give up hope for something like that.”

Some moderates are skeptical of the bill’s tax hikes and equally concerned that they’ll be asked to vote on a bill that won’t become law. When Democrats enacted Biden’s COVID-19 plan, the House voted before fully knowing what could get through the Senate, a prospect they don’t want to repeat.

“Voting on tax hikes is dicey, but the way to overcome that is saying, ‘But this [tax increase] paid for this beautiful bridge in the district,’” said a senior Democratic aide associated with the moderate wing of the party. “There is going to be less tolerance for moderates in the House to vote on a bill that’s not going to pass the Senate.”

Other Democrats who are worried about the nation’s mounting deficit are eyeing the price tag and want to see most of the plan paid for.

New Democrats, a group that advocates fiscal responsibility, is looking at a way to employ private capital through the use of an infrastructure bank similar to the North American Development Bank, to fund some of the projects at a lower cost to the federal government, said Rep. Scott Peters (D-San Diego).

Perhaps greasing the skids, the bill will mark the return of congressional earmarks, or projects narrowly targeted to a specific entity or district. Democrats have instituted guardrails to prevent abuse, such as requiring requests to be made public. Lawmakers are now gathering proposals and will have to make them public in the coming weeks.

Approval of Biden’s plan may test the legislative chops of rank-and-file Democrats, skills that atrophied during the Trump presidency when Republicans and Democrats didn’t work together, and as power in Washington has become more centralized in leadership.

It will also test the sincerity behind Biden’s quest for bipartisanship and being able to work with moderate and progressive Democrats.

“To get this stuff passed, he’s going to have to make compromises,” Peters said. “He was in the Senate when this worked. We are out of practice to say the least.”