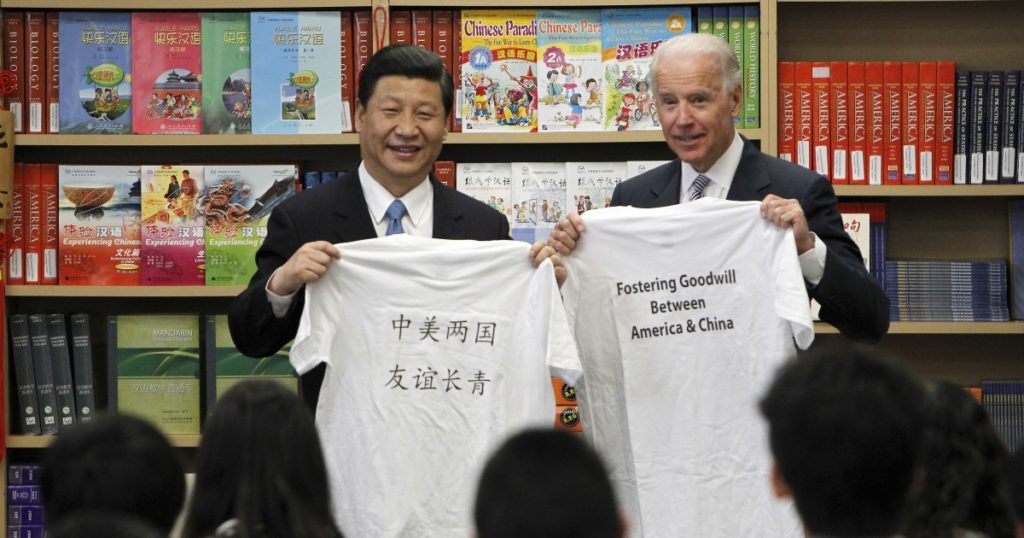 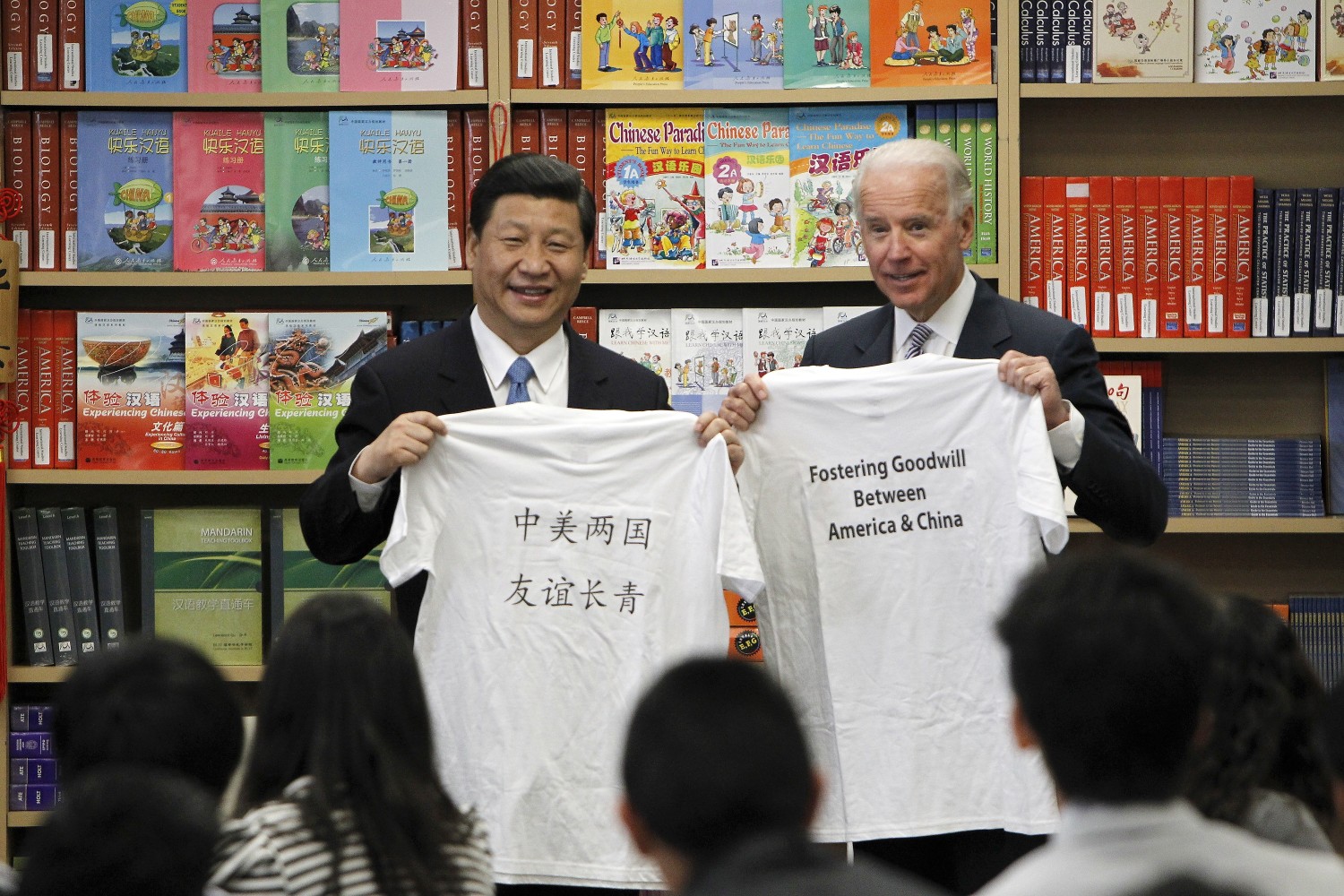 When President-elect Joe Biden takes office in January, some of the first big changes he makes will come on foreign policy, a domain where a president can act without asking permission from Congress.

Biden has promised quick actions to show, in his words, that “America is back” — meaning the pre-Donald Trump America that treated long-standing allies like friends instead of adversaries.

On Biden’s first day in office, he says he will: rejoin the Paris agreement on climate change; offer to rejoin the 2015 nuclear deal with Iran if Tehran returns to compliance; reaffirm the U.S. military commitment to NATO; rejoin the World Health Organization; and work with other countries to fight the COVID-19 pandemic — all abrupt reversals of Trump’s “America first” unilateralism.

At first glance, it will look like a straightforward return to the multilateralist agenda of President Obama, for whom Biden served as vice president. Even some of the people in top jobs will be the same, veterans of the Obama administration like their boss.

But that first impression will be deceiving. On several issues, Biden and his aides have staked out positions that chart a markedly different course from that of the administration they worked in four years ago.

Once a champion of free trade agreements, Biden has embraced his party’s new skepticism in international economic policy — one area where there will be at least superficial continuity from the Trump years.

China, the ever-rising power in Asia, will get tougher treatment than it did under Obama on both trade and human rights; Biden has called Chinese President Xi Jinping “a thug.”

Saudi Arabia, long a close U.S. ally, will get arm’s-length treatment, too; the president-elect has called the repressive kingdom a “pariah” state.

And Biden will continue winding down the “forever wars” in Iraq and Afghanistan, reducing U.S. troop deployments in the Middle East to small-scale counter-terrorism missions.

One reason for those departures from the Obama legacy is obvious: The world has changed.

“A Biden administration [will] engage the world not as it was in 2009 or even 2017, when we left office, but as it is,” Antony Blinken, the president-elect’s chief foreign policy advisor, told Axios last month.

American diplomatic power and prestige have eroded — thanks not only to Trump’s bull-in-a-china-shop approach to international relations but also because of the U.S. inability to cope with the COVID-19 pandemic and its accompanying recession.

After four years of Trump’s unilateralism, longtime U.S. allies in Europe and Asia have questioned whether they can trust any American government to look out for their interests again.

Attitudes within the Democratic Party have evolved, too. Democrats are not only more skeptical on trade agreements; they’re also less forgiving toward China and more allergic to military commitments.

Even within the Biden camp, there’s debate between those Democrats who think only modest adjustments of the Obama model are in order and others who have called for a deeper reexamination of the party’s foreign policy tenets.

Thomas Wright, a scholar at the Brookings Institution, calls one school the “restorationists,” the other “reformationists” or “2021 Democrats.”

The restorationists, he says, want to bring back as much of the pre-2016 world as possible: a global leadership role for the United States built around vigorous multilateral diplomacy and support for economic globalization.

A leading example of the restorationists is Blinken, the longtime Biden aide whom many expect to be named as the new president’s national security advisor.

“Joe Biden starts from the proposition that we need to reassert American engagement and American leadership,” Blinken said in a television interview last month. “We would actually show up day in and day out, leading with diplomacy.”

The reformationist 2021 Democrats, by contrast, say strengthening the domestic economy must come first. They argue that foreign policy needs a deeper rethink in order to focus more on strengthening the middle class.

A prominent example: Jake Sullivan, another Biden advisor who is expected to get a top White House job. The central goal of trade policy, he says, should be “growing jobs and wages.”

“Does allowing J.P. Morgan or Goldman Sachs to have a greater foothold in the Chinese financial system help American GDP, American jobs, American wages?” Sullivan asked last year. “If the answer is no, then why is that a negotiating priority of the United States?”

These aren’t head-on policy collisions, but they are differences in priorities.

Both schools espouse the fundamental tenets of Bidenism: American leadership, restoration of alliances and plenty of attention to the domestic economy.

But their differences could create friction as soon as the new administration begins making real choices — for example, deciding how hard to press Beijing for concessions on trade while also asking for its help on climate change.

The Biden administration won’t be as chaotic as Trump’s four-year brawl. The new president isn’t likely to upend policies at whim or fire Cabinet secretaries on Twitter.

But neither will it be as placid as might have been expected from a centrist president who’s been in Washington almost half a century. If only because of the relentless pace of change in the world outside, the Biden presidency might just produce an overdue rethinking of Democratic foreign policy.