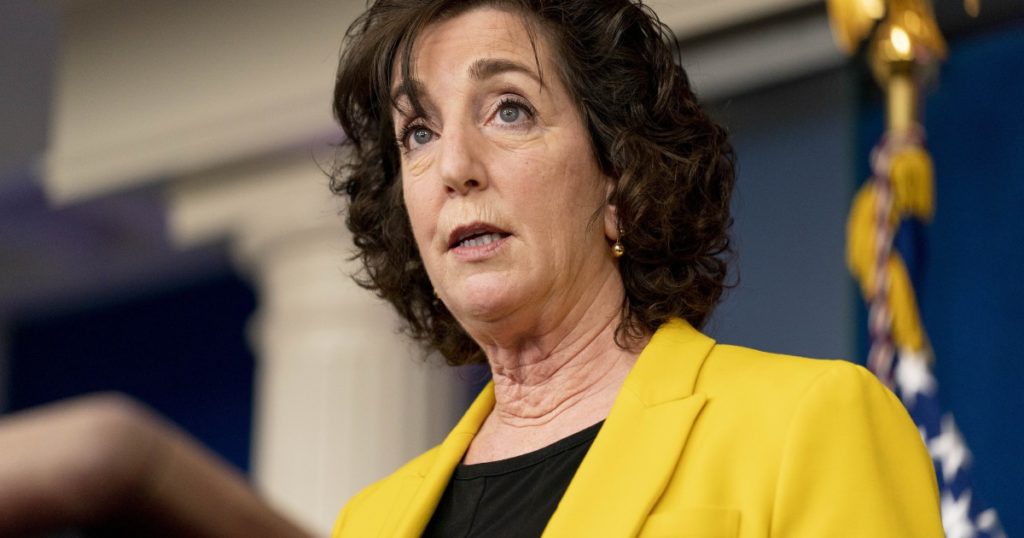 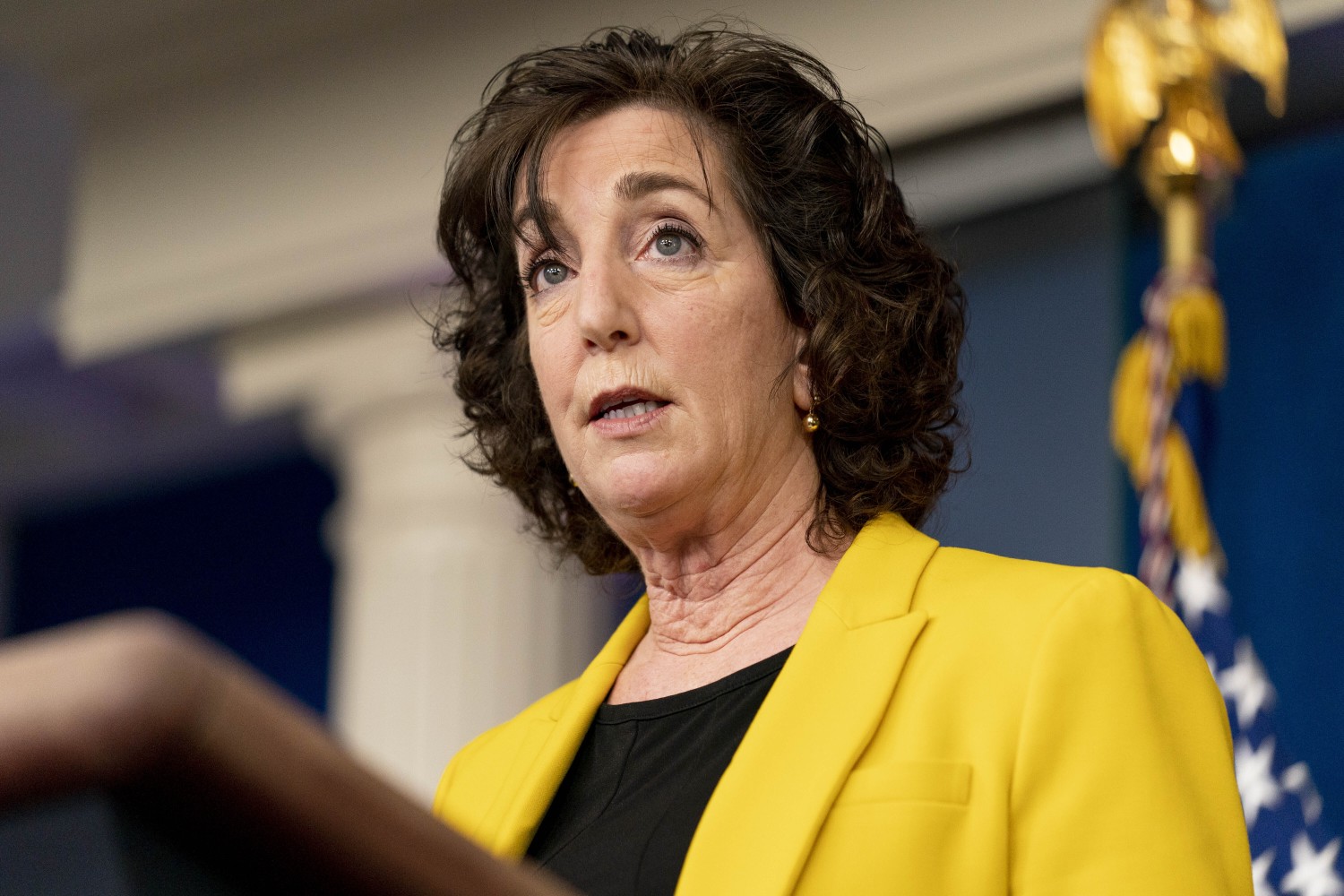 Roberta Jacobson, President Biden’s special envoy for border issues who has been grappling with large increases of migrants attempting to cross into the U.S., is stepping down after 100 days on the job, the White House announced Friday.

Jacobson, a highly regarded former U.S. ambassador to Mexico and career diplomat, said in an interview that she had always intended to serve for 100 days and feels she can leave as the Biden administration has built up teams to work on the immigration issue, including root causes in the home countries of many migrants.

Vice President Kamala Harris was recently appointed by Biden to oversee diplomacy with those countries — El Salvador, Guatemala and Honduras — and the U.S. Agency for International Development is setting up an as-yet-unannounced special task force for Central America, according to people familiar with the matter.

“It had never been my intention to return to government,” Jacobson told The Times. She had retired on May 5, 2018, in part because of disagreement with then-President Trump. “But sometimes you get the call that you can’t refuse.”

She agreed to become Biden’s border czar shortly after he was inaugurated. “It was always going to be 100 days,” she said.