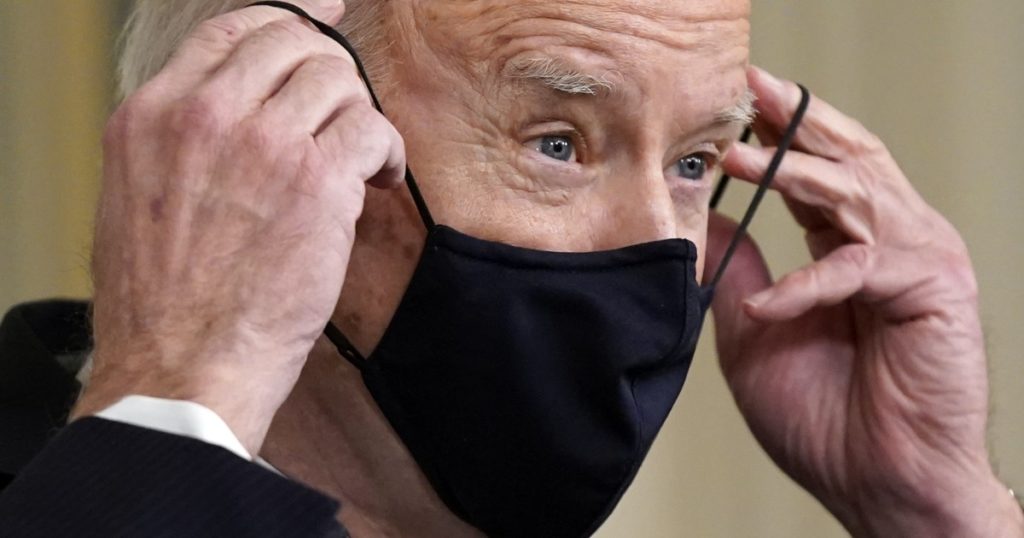 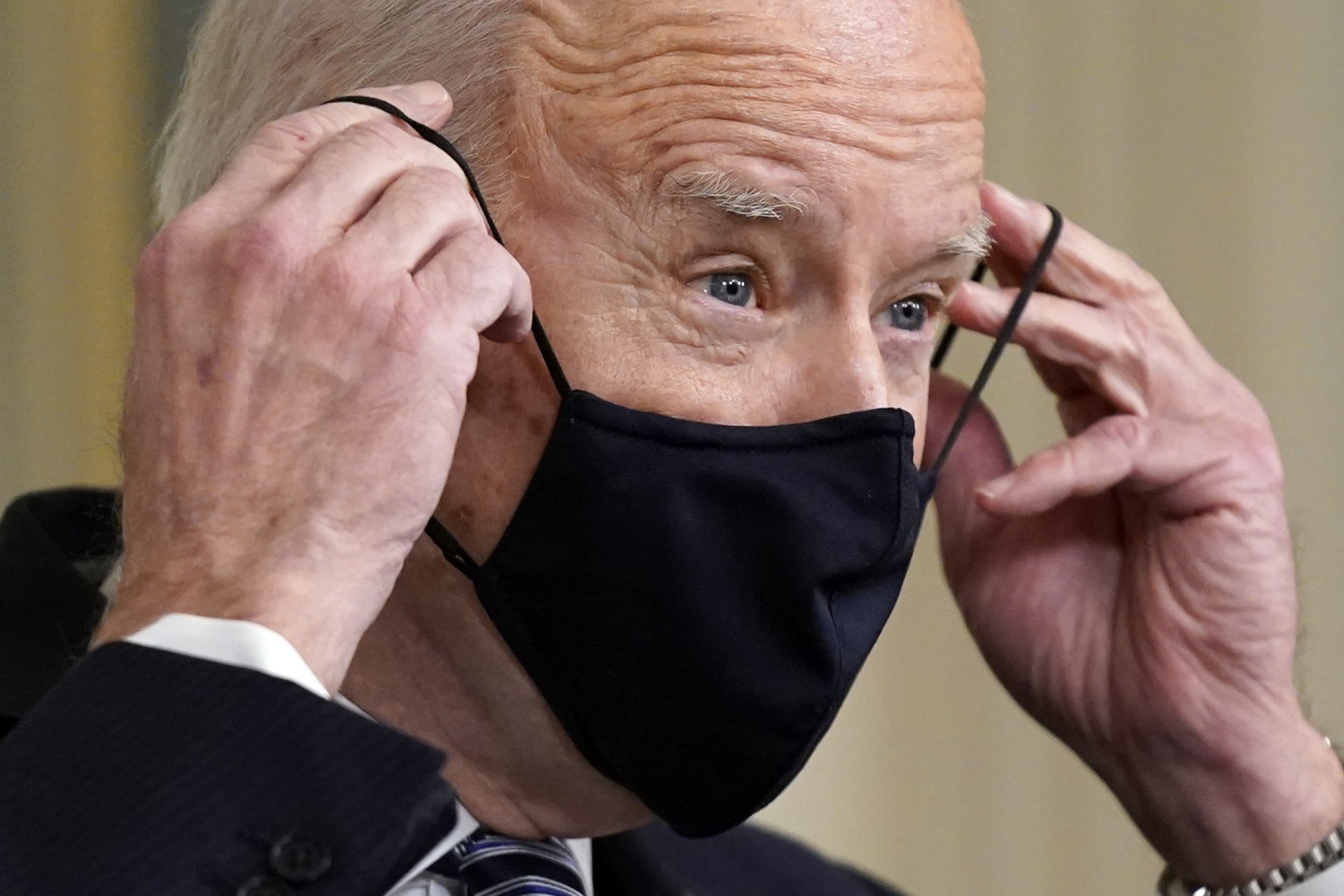 President Biden promised Wednesday morning that any individual earning more than $400,000 a year would see some type of tax increase under his forthcoming economic plan.

“Anybody making more than $400,000 will see a small to a significant tax increase,” Biden said during an interview on ABC’s “Good Morning America.” “You make less than $400,000, you won’t see one single penny in additional federal tax.”

He acknowledged he was unlikely to receive support from Republican lawmakers for any type of tax hike but said he would get Democratic votes.

“If we just took the tax rate back to what it was when Bush was president — the top rate paid 39.6% in federal taxes. That would raise to $230 billion,” Biden added.