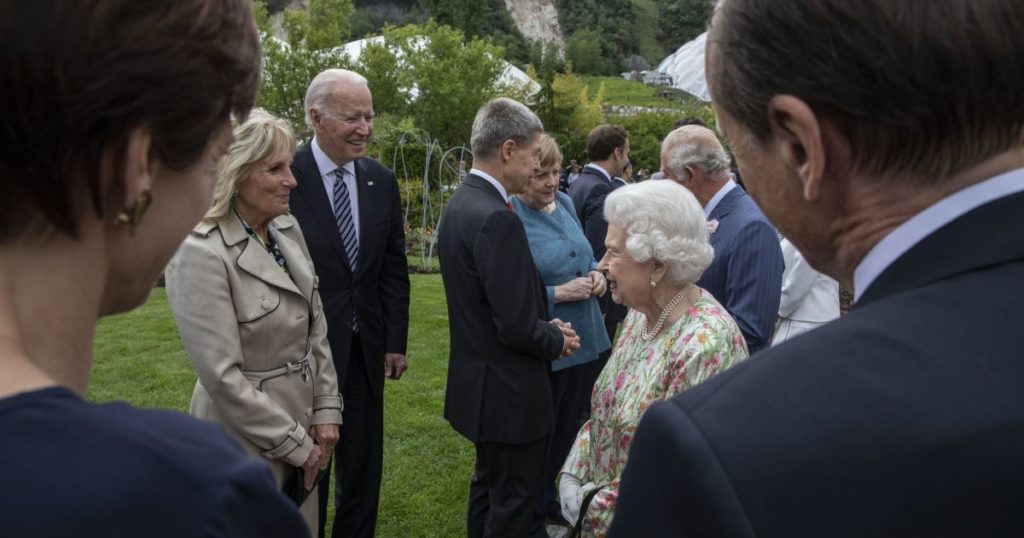 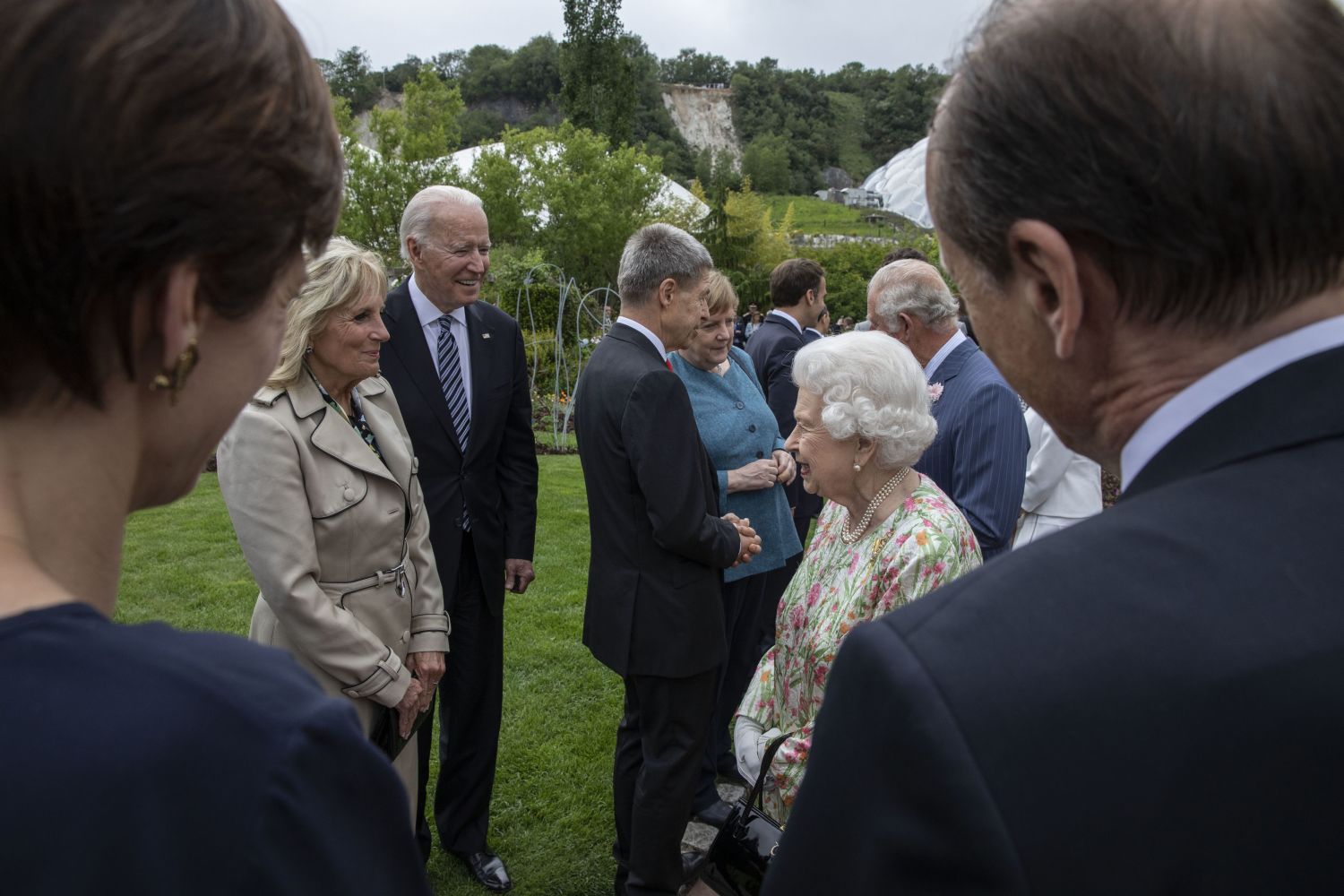 President Biden will become the 13th U.S. head of state to be received by Britain’s Queen Elizabeth II when he and First Lady Jill Biden call on her at Windsor Castle on Sunday.

The ceremonial visit, similar in protocol to President Trump’s 2019 visit to Windsor, will cap four days of meetings around the Group of 7 summit in the county of Cornwall on England’s southwestern coast.

Biden first met Elizabeth in 1982 when he was a senator, according to the White House.

The visit comes after a difficult year for the monarch and just three days after what would have been her husband’s 100th birthday. Prince Philip, Duke of Edinburgh, died in April.

Jill Biden had marked Philip’s birthday on Wednesday, tweeting: “We are holding the entire Royal Family in our hearts today, and wishing them peace and comfort on what would have been Prince Philip’s 100th birthday.”

Meanwhile, reports in the British press continued to swirl about whether Prince Harry and Meghan, the duchess of Sussex, consulted the monarch before bestowing her nickname, Lilibet, on their daughter, who was born June 4 in California. The queen’s grandson and his wife had stepped back from royal duties and moved with their son, Archie, to the Santa Barbara area.

The queen first met a serving U.S. president, Harry Truman, as Princess Elizabeth in 1951. She has since met nearly every American president (Lyndon Johnson was the exception) who served during her 69 years on the throne. It’s one indication of the importance the monarch, who came of age following World War II, places on this “special” transatlantic relationship.

She appeared to take a special liking to President Obama, whom she met three times during his presidency, including hosting a 2011 state dinner that included a two-night stay at Buckingham Palace.

She also hosted a state dinner for President Trump in 2019 a year after welcoming him to Windsor Castle for a short ceremony. Though Biden, unlike Trump, opposed Brexit and is committed to transatlantic relations, his Irish roots — and outspoken support for upholding the Good Friday Agreement — could lend a degree of awkwardness to the meeting.

On Friday, the queen surprised the G-7 leaders by traveling to the coastal southwestern county of Cornwall to take part in a welcome event alongside Prince Charles, Prince William and Kate, the duchess of Cambridge.

That same day, Jill Biden joined Kate on a visit to a local school and led a roundtable discussion on the importance of early childhood on lifelong outcomes.

Between the events, American reporters asked Kate if she had any wishes for her new niece, Lilibet Diana.

When the reporters asked the first lady if she’d asked Kate for any advice about meeting Queen Elizabeth, she was all business.

“No I didn’t. We’ve been busy. Were you not in that room?” she said. “We were talking education.”

Following the visit to Windsor, the first lady will return to Washington, D.C. The president will travel on to Brussels for two days of meetings with NATO and European Commission leaders, and then to Geneva, where he’ll conclude his weeklong trip with a summit with Russian President Vladimir Putin.