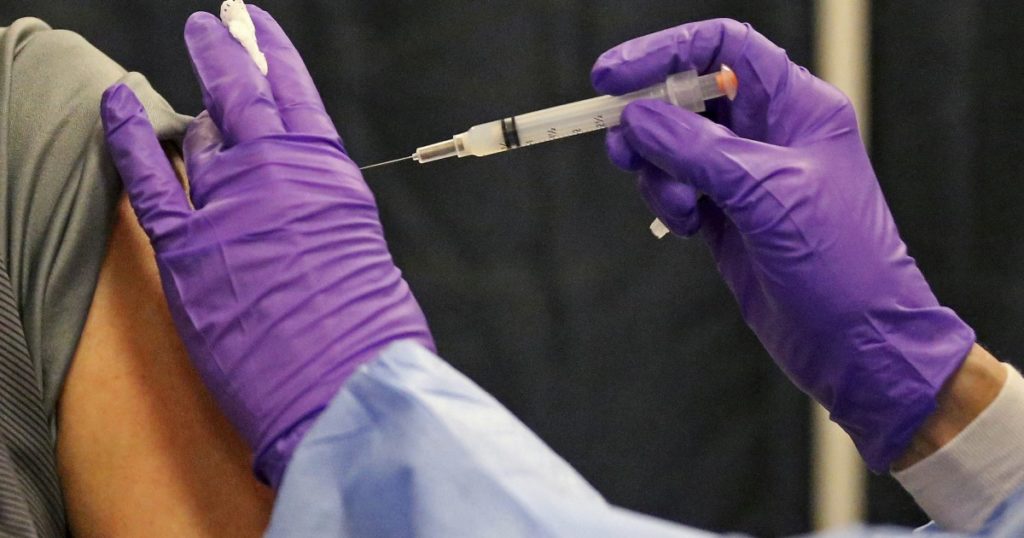 The Biden administration announced Wednesday it plans to soon begin offering booster shots to people who have been fully inoculated against COVID-19 to enhance ebbing immunity.

“Based on our latest assessment, the current protection against severe disease, hospitalization and death could diminish in the months ahead, especially among people who are at higher risk or were vaccinated during the earlier phases of the vaccination rollout,” according to a statement issued by Biden administration health officials. “For that reason, we conclude that a booster shot will be needed to maximize vaccine-induced protection and prolong its durability.”

Pending an FDA evaluation of the effectiveness and safety of the boosters, the statement said, the Biden administration plans to begin rolling out such shots starting the week of Sept. 20 to people have have already received two doses of vaccines produced by Pfizer and Moderna. Health officials believe the best time to get such a booster is eight months after their second dose of those vaccines, the statement said.

The first to receive boosters will be those who got the earliest doses of Pfizer and Moderna vaccines, a group that largely consists of healthcare workers and nursing home residents.

The statement added that health officials expect booster shots will also be needed for those who received the one-shot Johnson & Johnson vaccine. That vaccine did not roll out until March, and the statement said more data was needed to assess when those shots might be necessary.

“Our top priority remains staying ahead of the virus and protecting the American people from COVID-19 with safe, effective and long-lasting vaccines especially in the context of a constantly changing virus,” the health officials said.