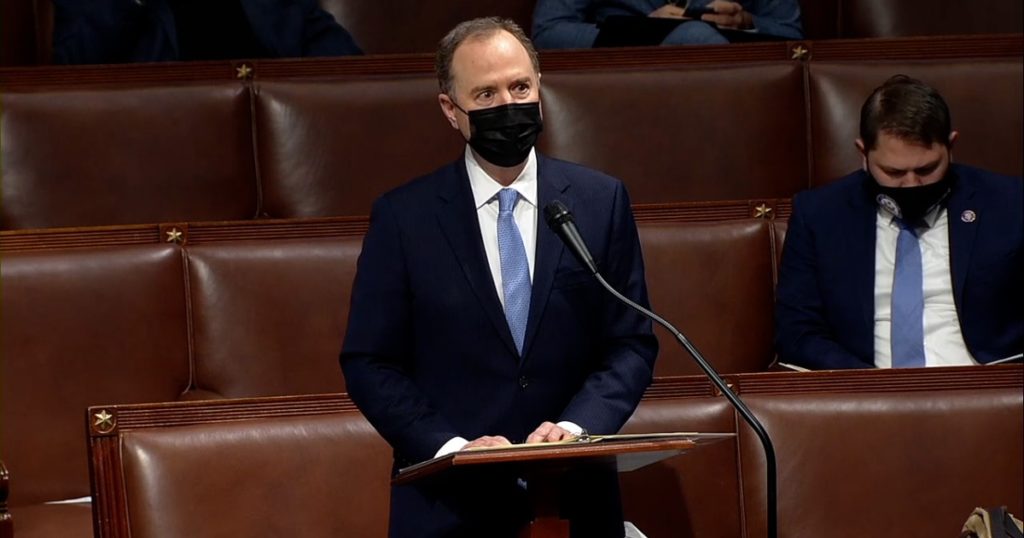 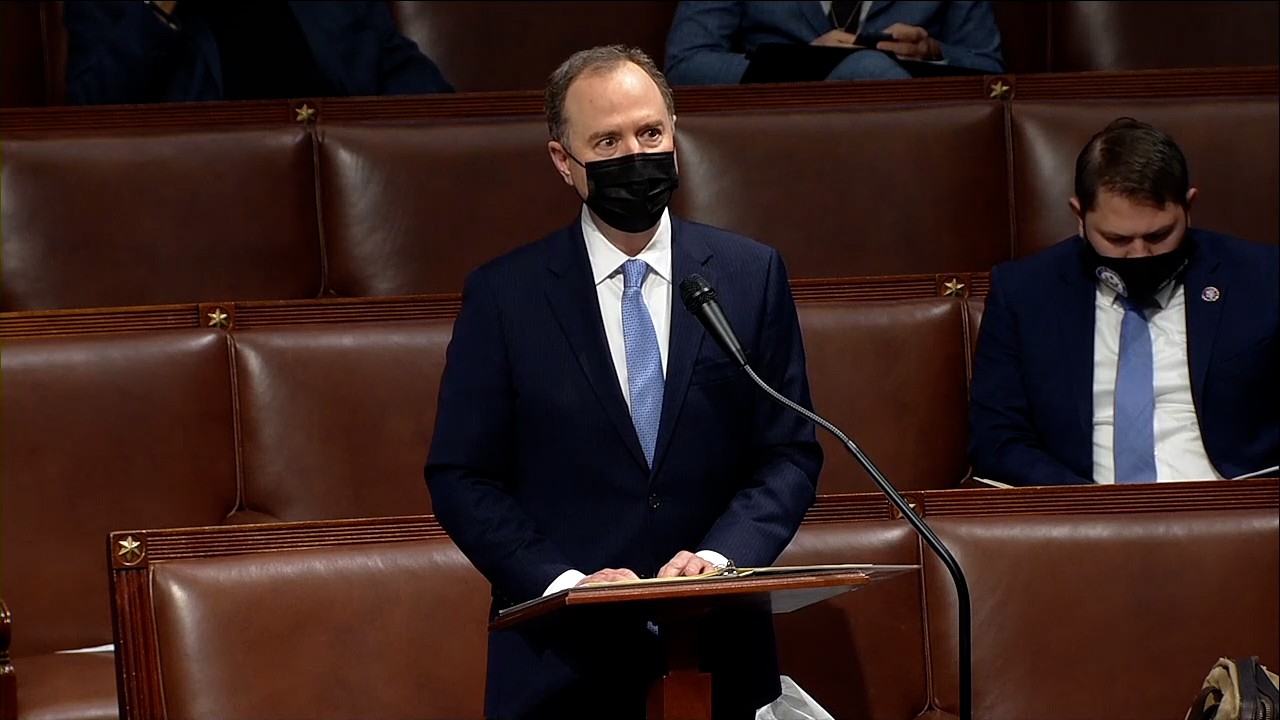 Ahead of Saturday’s annual commemoration of the killing of more than a million Armenians a century ago, Democrats and Republicans on Capitol Hill are pressing President Biden to become the first U.S. president to acknowledge the events as genocide.

Armenian Americans, including the large diaspora in Southern California, have fought for decades to get the federal government to identify the years-long slaughter during the fall of the Ottoman Empire as a genocide. But the acknowledgment has remained elusive, falling victim to political worries about destroying an important relationship with what is now Turkey, a NATO ally.

Biden is widely expected to make the declaration in a statement Saturday, according to several people familiar with the conversations. Asked Wednesday whether he would do so, White House Press Secretary Jen Psaki said she didn’t “have anything to get ahead of that at this point in time.”

Biden promised as a candidate that he would formally acknowledge the genocide as president, a pledge lawmakers are lobbying him to live up to on Saturday. And as ties between the U.S. and Turkey have become strained in recent years, advocates say there is no need to continue to indulge the country’s objections to using the term.

Rep. Adam B. Schiff (D-Burbank), a decades-long proponent of labeling the events as genocide, has taken his pitch directly to the White House chief of staff and national security director, urging them to make the acknowledgment, particularly while the last survivors may still see it happen.

“I would expect the president, being a man of his word, will do what he said he would do in the campaign, which is to recognize the genocide,” Menendez said. “Other presidents, both Democrats and Republicans, haven’t done it. I think those have been mistakes. If ‘never again’ is supposed to have meaning, it starts with at a minimum recognizing when a genocide is a genocide.”

Schiff, Menendez and nearly 150 other lawmakers similarly demanded in recent letters that Biden make the acknowledgment.

Armenian Genocide Remembrance Day, held annually on April 24, marks the day in 1915 when Ottoman authorities rounded up and killed hundreds of Armenian leaders in the city that is today known as Istanbul. It marked the start of a years-long campaign that resulted in the death of an estimated 1.5 million Armenians.

Turkish leaders have long rejected the idea that their country’s founders engaged in genocide. This week, Turkish officials warned that a formal declaration otherwise would further damage the U.S.-Turkey relationship.

“Statements that have no legal binding will have no benefit, but they will harm ties,” Turkish Foreign Minister Mevlut Cavusoglu said in an interview with Turkish broadcaster Haberturk, according to Reuters. “If the United States wants to worsen ties, the decision is theirs.”

Turkey is a member of the North Atlantic Treaty Organization and at times has been a pivotal ally in the Middle East, especially in Syria. Nevertheless, Washington and Ankara have been at loggerheads in recent months over Turkey’s purchase of Russian weaponry and the harboring in the U.S. of a prominent opponent of the Turkish government.

After decades of struggle, backers of the Armenian effort say the atmosphere around the issue is changing, pointing to Congress’ recognition of the genocide in a nonbinding resolution in 2019 and the devolving relationship between the two countries. The resolution’s approval came despite resistance by the Trump administration, which also feared alienating Turkey.

“There’s absolutely no reason for the United States to carry Turkish water on genocide. There never was and there certainly isn’t now,” Schiff said. “I am more optimistic than I’ve ever been that this is the year it’s going to happen.”

Still, plenty of Armenian Americans have watched prior generations’ disappointment as U.S. presidents have made campaign promises to recognize the genocide and fail to live up to them. Former Presidents Obama and George W. Bush made the pledge as candidates, but after taking office found the risk of upsetting Turkey proved too powerful.

Two top Obama foreign policy staffers, Ben Rhodes, who was deputy national security advisor, and Samantha Power, who was ambassador to the United Nations, said after Obama’s presidency that it was a mistake to not recognize the genocide.

During the Obama administration, as the anniversary arose, the perception was that Turkey was too entangled in some international conflict to risk alienating the country, Rhodes said on a 2018 episode of the Pod Save the World podcast, which is hosted by other former Obama officials.

“Frankly, here’s a lesson, I think, going forward,” he said. “Get it done the first year, you know, because if you don’t it gets harder every year in a way.”

“It would be devastating,” Schiff said of the possibility Biden does not acknowledge the genocide. “There have been a lot of broken promises, and I think Joe Biden is at a place in his life where he’s going to do what he thinks he’s right, and he’s prepared to face any blowback that he receives from Turkish quarters. At least that’s my hope.”