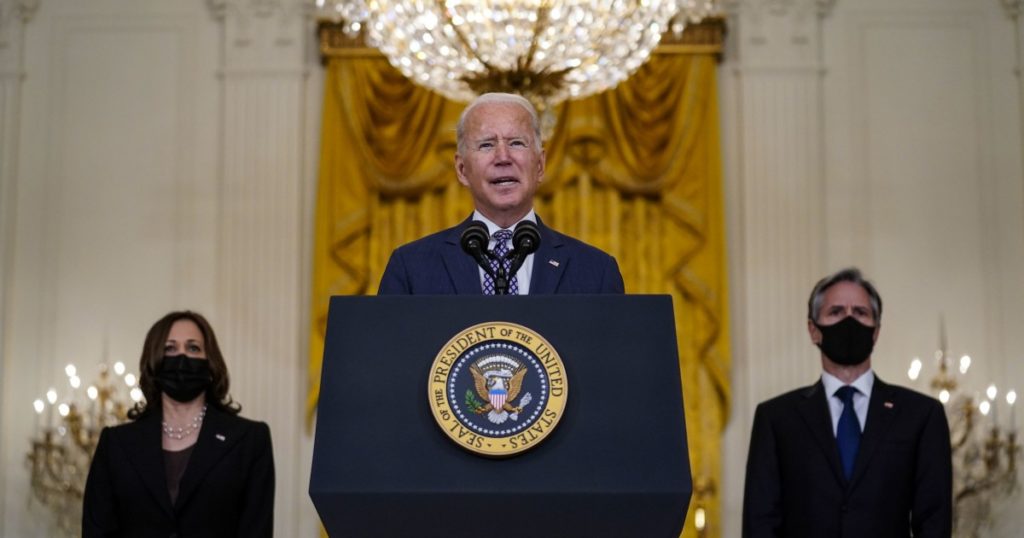 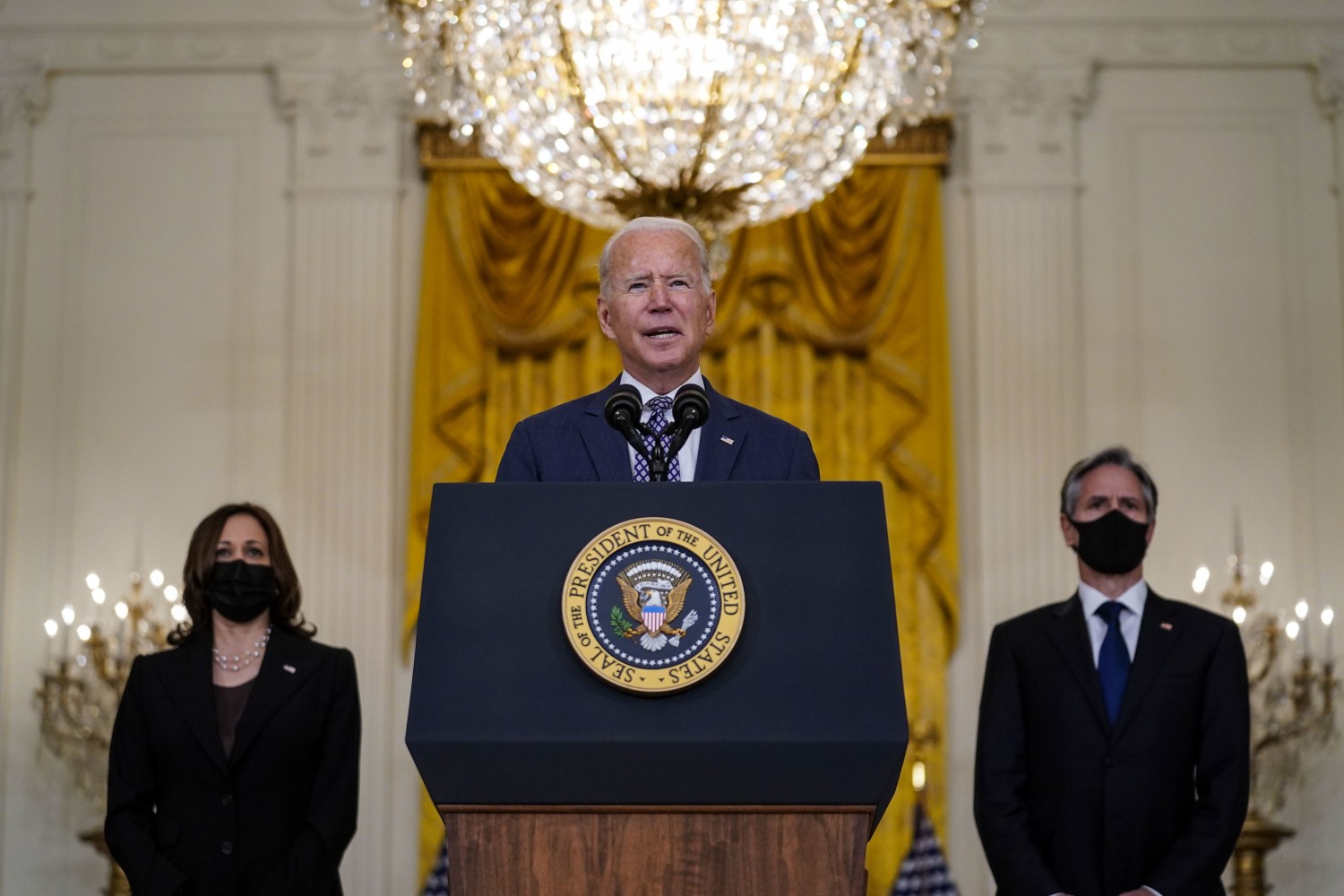 President Biden claimed U.S. forces in Afghanistan were making “significant progress” in evacuating U.S. citizens and vulnerable Afghans, promising to do everything he could to assure their safe evacuation as the Taliban asserts control over the country.

“We’re going to do everything that we can to provide safe evacuation for our Afghan allies, partners and Afghans who might be targeted,” Biden said. “And let me be clear: any American who wants to be home, we will get you home.”

Acknowledging the danger of the rescue operation, Biden thanked the “brave” troops — about 6,000 are in Kabul — carrying it out and warned the Taliban that any interference of violence against American forces would result in a “swift and forceful” response. Biden said Taliban guards outside the airport are “letting in people with American passports,” but acknowledged the difficulty Afghan nationals, many afraid of violent retribution for having aided the U.S. war effort, are having getting through.

“I cannot promise what the final outcome will be,” Biden said. “As commander in chief, I can assure you that I will mobilize every resource necessary.”

Biden said that 13,000 people have been flown out of Afghanistan since Aug. 14 and that the U.S. government had assisted in the evacuation of thousands more on private charter flights. He said 5,700 people were airlifted out on Thursday.

The speech from the White House was an effort to bookend a tumultuous week with a second speech on Afghanistan, focusing Americans’ attention on the effectiveness of the last-minute rescue operation that has airlifted 9,000 out of Kabul in the past five days. It came five days after Biden was defiant in the face of bipartisan criticism over the chaotic withdrawal of U.S. forces following the Taliban’s toppling of the country’s former government.

The president’s message of progress was upended by an eight-hour shutdown of the Kabul airport on Friday after Qatar, a top destination for rescue flights in recent days, informed Washington it was no longer willing to accept more planeloads of Afghan refugees. As officials raced to address the snarl, Biden delayed his remarks by an hour, giving aides time to tweak his message.

Although he continued to focus on his overarching rationale for ending the 20-year war in Afghanistan, Biden responded to questions from reporters in a less prickly manner than he did Wednesday in an interview with ABC’s George Stephanopoulos.

Asked about reports of an unheeded warning in a State Department “dissent channel” last month urging the administration to ramp up its evacuations, Biden said he received “all kinds of cables … all kinds of advice.”

Stating that he went with the “consensus option” to draw down U.S. forces, Biden reiterated his words from Monday: “I made a decision. The buck stops with me.”

And he expressed more empathy for the Afghans whose desperation has been clear in images of people clinging to the wheels of a departing C-17 aircraft and facing gunfire near the airport.

“The last week has been heartbreaking,” Biden said, referencing videos showing Afghans acting, he said, “out of sheer desperation.

“I don’t think any one of us can see those pictures and not feel that pain on a human level.”