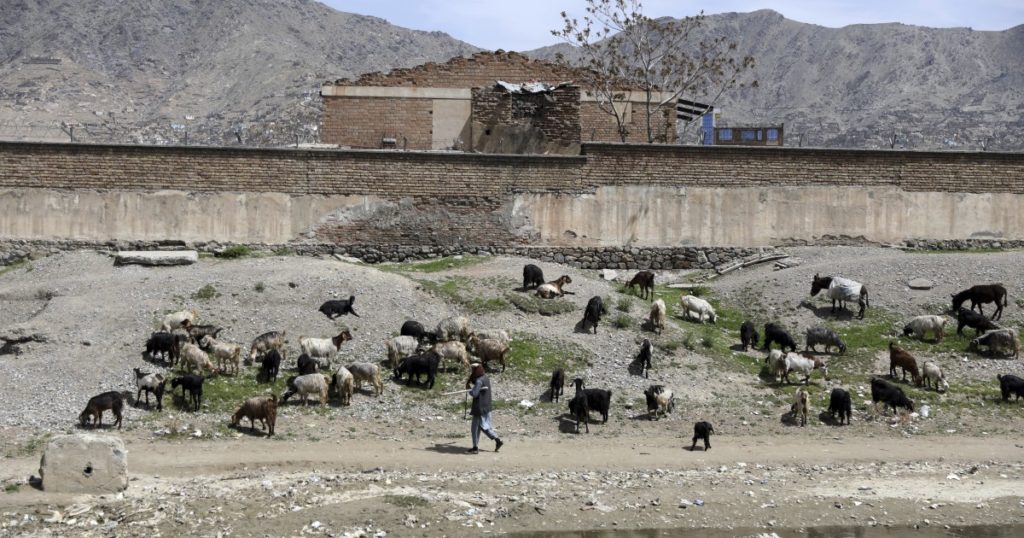 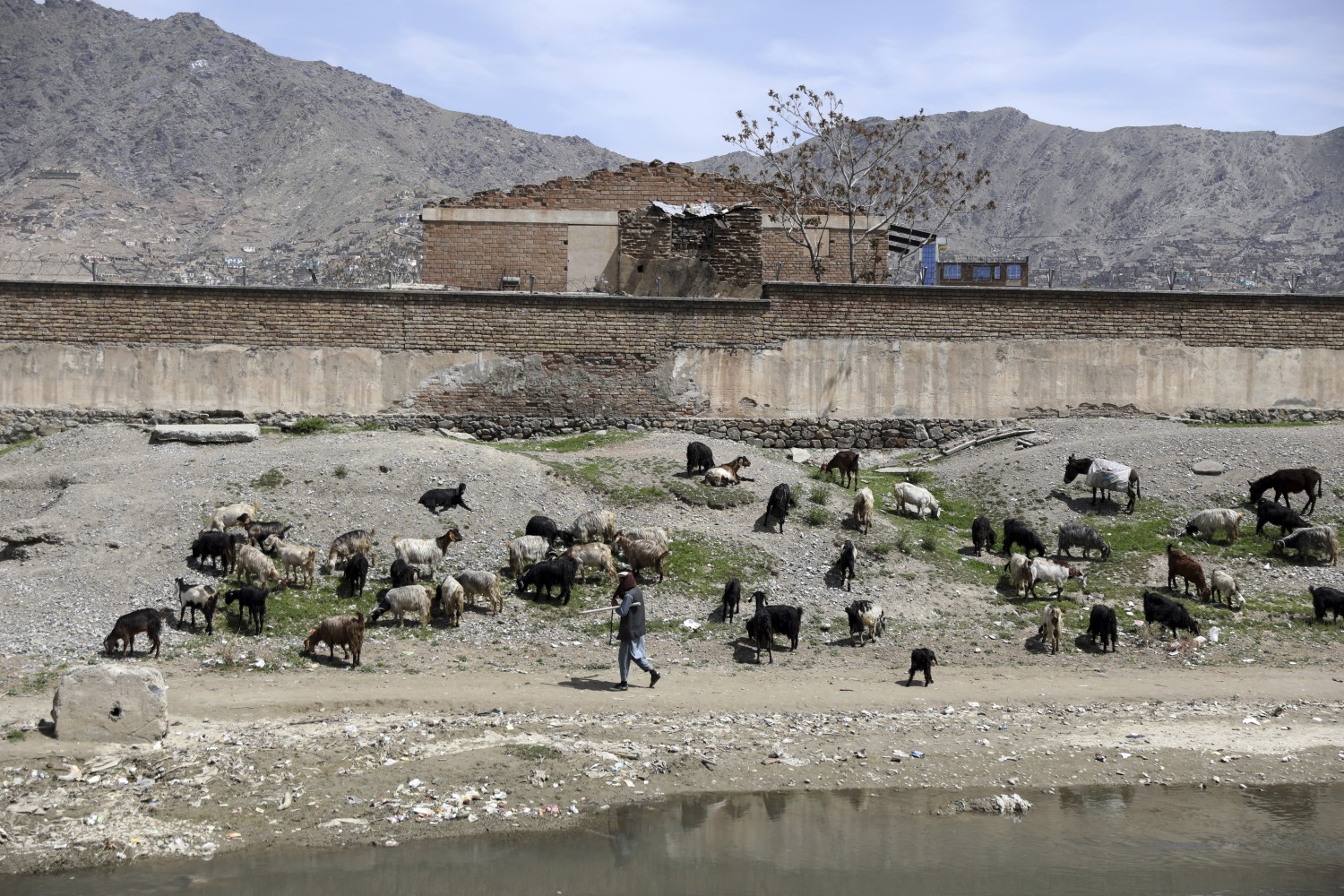 President Biden is planning to withdraw all remaining troops from Afghanistan and will complete the pullout by Sept. 11, the 20th anniversary of the terrorist attacks that sparked the United States’ longest war, according to a person familiar with the decision. Biden plans to make the announcement this week.

The plan means that a portion of the few thousand troops in Afghanistan will remain after May 1, a deadline set last year with the Taliban. White House officials feared that pulling out all U.S. troops by that deadline would have undercut efforts to settle the war between the Taliban and the Afghan government, the person said.

With a firm deadline for departure, U.S. officials are hopeful that the Taliban will not escalate attacks on U.S. bases and on Afghan security forces in coming months.

The Taliban, which took power in 1996, was driven out of Kabul five years later when the United States invaded in response to the Sept. 11, 2001, attacks by Al Qaeda, the militant group led by Osama bin Laden that had taken refuge in Afghanistan.

U.S. officials said that raids by special operations troops based outside the country and airstrikes could be employed if intelligence found that Al Qaeda posed a growing threat.

U.S. officials are planning to keep a small contingent of Marines at the U.S. Embassy in Kabul, the capital, to provide security, the person said.

Army Gen. Austin “Scott” Miller, the top American commander in Kabul, had warned recently that a quick U.S. withdrawal would leave the Afghan armed forces without vital support, especially for its fledgling air force, which relies on contractors to maintain its planes and helicopters.

“When you start talking about removing our presence … certain things like air, air support and maintenance of that air support becomes more and more problematic,” Miller said in an interview in March.