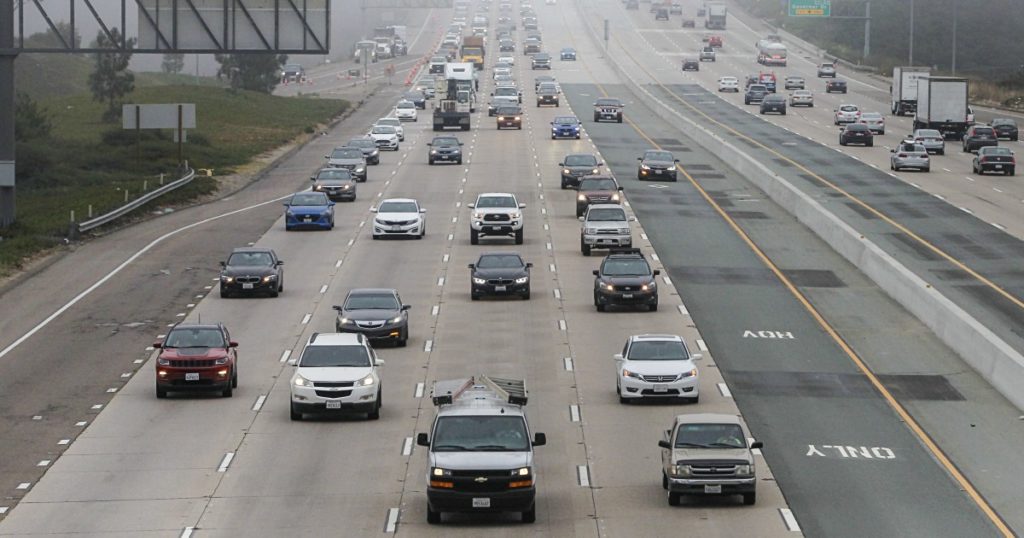 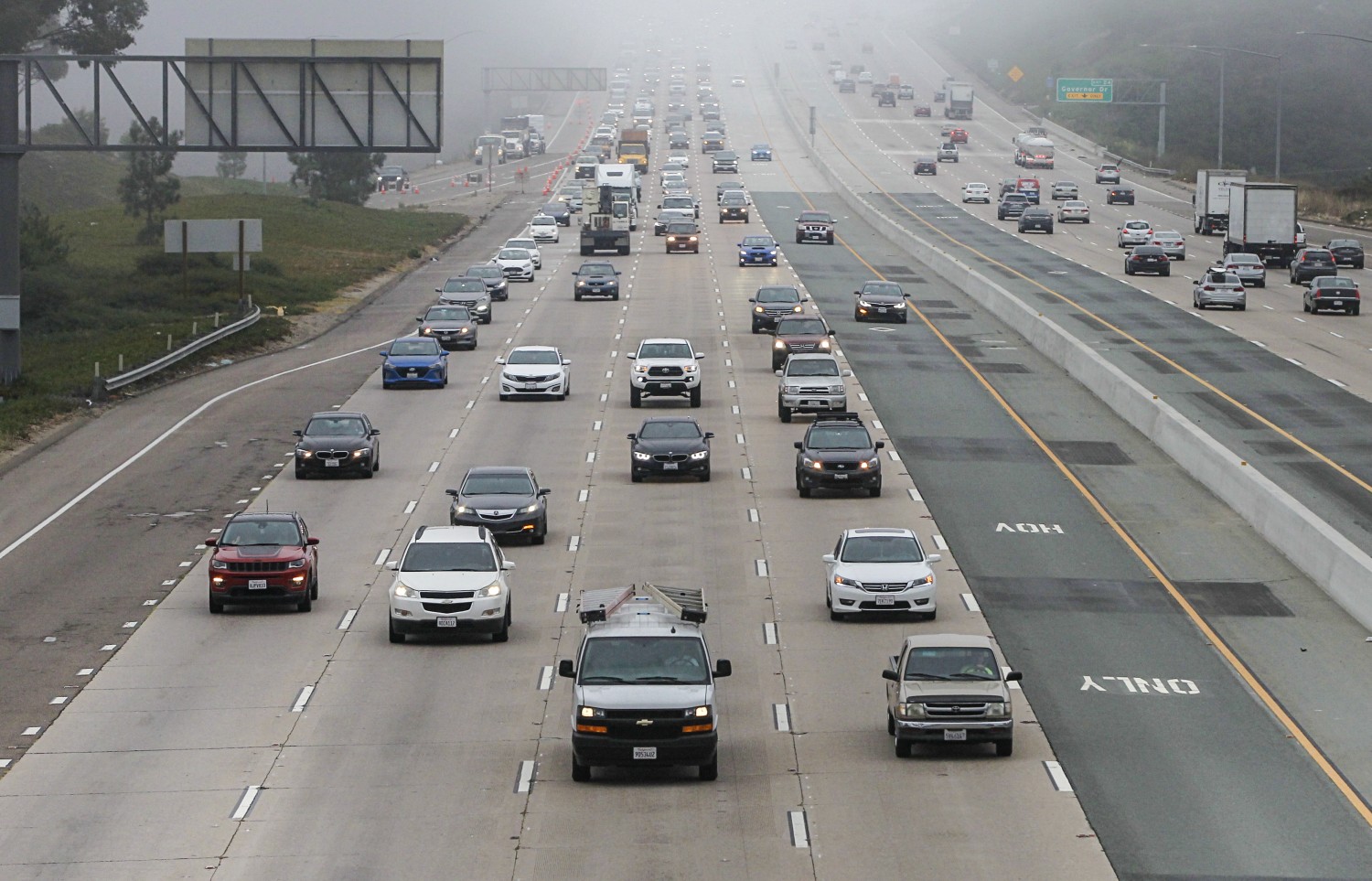 President Biden is expected to unveil plans Thursday to strengthen car pollution standards through 2026, putting the United States on a path to reduce greenhouse gas emissions — though not as quickly as many environmentalists say is needed.

The proposed standards, written by the Environmental Protection Agency and the Transportation Department, would replace significantly weaker Trump-era rules that essentially undid the nation’s biggest climate change initiative. In their place, the Biden administration will offer a compromise that it hopes progressives can live with and automakers can follow.

The president is also expected to sign an executive order encouraging automakers to produce more zero-emissions vehicles and setting a new goal of having half of all new cars and trucks be emissions-free by 2030.

Although senior administration officials declined to share details of the proposal before the announcement, the Associated Press has previously reported that the plan would gradually tighten pollution standards over a four-year period, beginning with cars coming off the production line in the fall of 2022.

The emissions reductions are not expected to be as significant as those put in place by the Obama administration nearly a decade ago, which were rolled back under Trump, but they would exceed the Trump-era rules, and would likely extend through model year 2026.

The administration isn’t expected to look further into the future than that, postponing battles over how much to restrict car pollution in 2027 and beyond. But in an executive order, Biden is expected to order agencies to begin work on the next set of fuel efficiency and emissions standards.

Environmental advocates cheered the Biden administration’s promise to toss out the Trump regulations, which lowered annual emissions targets to 1.5%, a goal so easy to meet that automakers had already shown they could achieve it without regulation. But those same activists are not happy with the administration’s proposed replacement.

In a letter to the president last month, they called for a 60% cut to vehicle emissions by 2030, a goal that would be extremely difficult to meet under the administration’s new pollution rules.

“Global warming is burning forests, roasting the West and worsening storms,” said Dan Becker, director of the Center for Biological Diversity’s Safe Climate Transport Campaign. “Now is not the time to propose weak standards and promise strong ones later.”

Activists maintain that Biden needs to make up for years of environmental rollbacks and weak enforcement under the Trump administration by quickly returning to the Obama-era standards, which are considered the strongest policy ever imposed by the federal government to fight climate change. Giving the auto industry a two-year window to adjust to tougher standards might make it easier to win car makers’ cooperation, environmentalists say, but it’s more time the country can’t afford to lose.

Becker and others say that auto companies already have the technology to meet tougher standards than those being proposed by the Biden administration, but that they rarely use it in the United States. Automakers have pushed back, arguing that they’re unable to meet the Obama-era standards because of American consumers’ preference for less-efficient SUVs and trucks.

In recent years, some automakers have been able to meet federal standards not by producing fleets of cleaner cars, but by cashing in credits earned by manufacturing a much smaller number of electric vehicles.

It remains unclear whether the auto industry will support the newly proposed standards.

John Bozzella, chief executive of the Alliance for Automotive Innovation, an industry lobby group, said in a statement that automakers would work with the administration to evaluate its new plan and called on Congress and state legislatures to invest in the infrastructure needed for the adoption of electric vehicles.

“With the right complementary policies in place, the auto industry is poised to accept the challenge of driving EV purchases to between 40% and 50% of new vehicle sales by the end of the decade,” he said.

Senior administration officials said the new rules could save drivers money at the pump and would decrease consumption of gasoline by about 200 billion gallons over the four years. They estimated the standards would prevent an additional 2 billion metric tons of climate-warming carbon pollution from being released into the atmosphere.

The proposed regulations, which have been developed quickly by federal government standards, are a piece of the administration’s broader efforts to push Americans to buy more electric vehicles. Biden has asked Congress for hundreds of billions of dollars to make EVs more affordable through tax credits, to electrify 20% of the nation’s school buses and to build half a million chargers by 2030.

Yet the bipartisan infrastructure bill making its way through Congress accomplishes very little of that. The current deal includes $7.5 billion for electric vehicle charging stations, enough to build just half the number Biden called for.

At stake is the president’s ability to deliver on his promise of eliminating greenhouse gas emissions by 2050 to prevent the worst effects of climate change. Calculating backward, most environmentalists say the only way to meet that goal is to mandate all new cars be emissions-free by 2035.