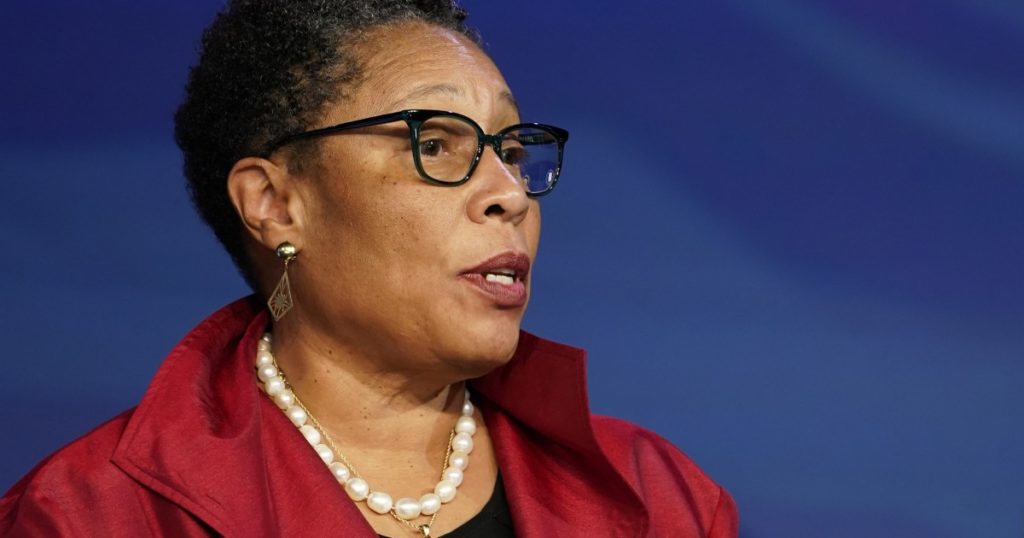 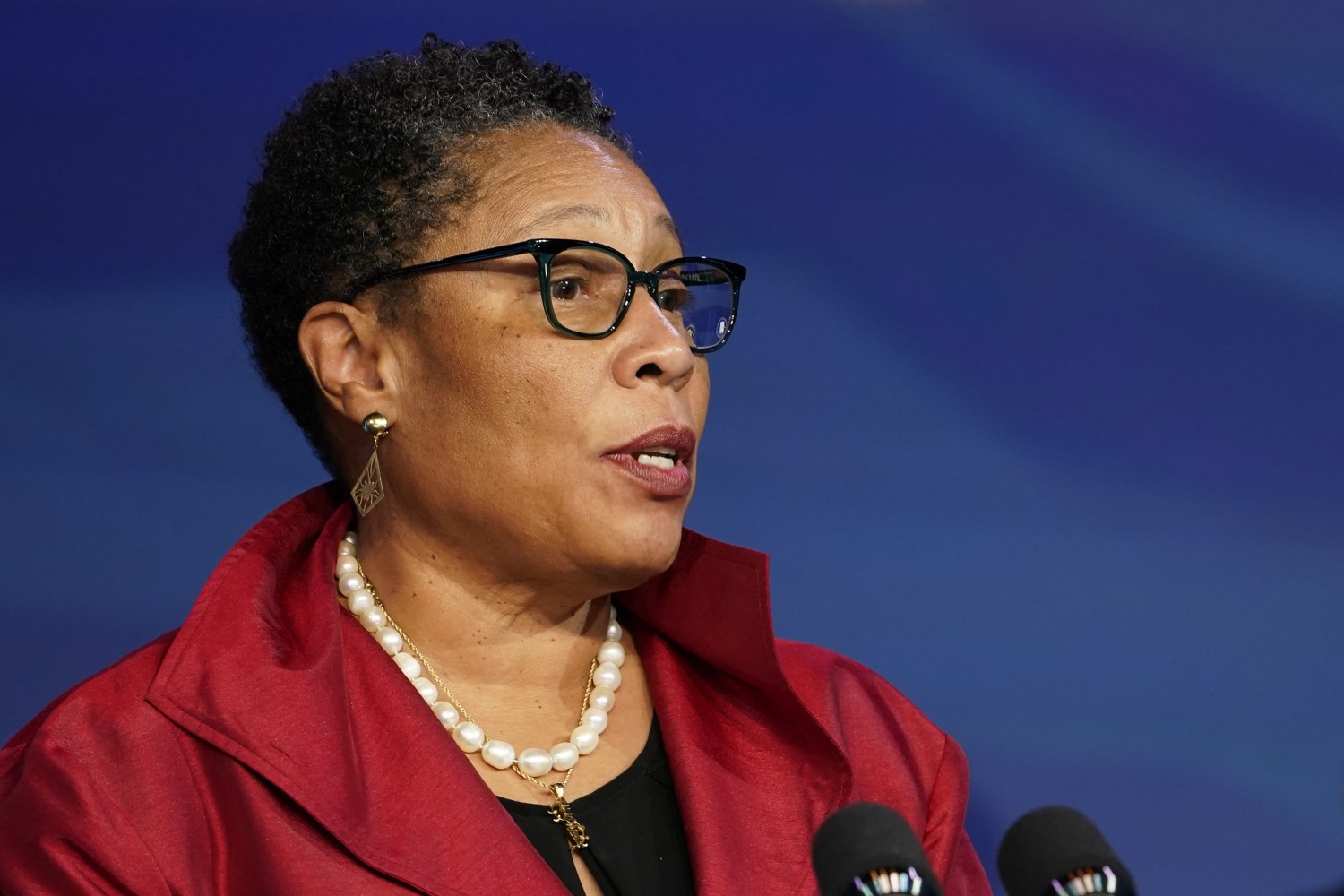 Throughout his presidential campaign, then-candidate Joe Biden said he would combat systemic racism and discrimination as president.

In his first month, Biden issued an executive order that recognized the role the federal government has played in racist housing discriminatory practices and directed the Department of Housing and Urban Development to examine regulatory actions under Trump that may have “undermined fair housing policies and laws” as well as take steps to ensure the 1968 Fair Housing Act was being implemented.

The two rules the administration is seeking to restore had been used in recent years to enforce this 1968 law.

Under President Obama, HUD codified a legal standard known as “disparate impact.” The standard says policies that adversely affect a group of people can be discriminatory even if that’s not their explicit intent. In 2015, the U.S. Supreme Court ruled “disparate impact” claims were legitimate if plaintiffs could show defendants’ policies lead to discriminatory results.

Following the Supreme Court opinion, Trump’s HUD Secretary Ben Carson changed the rule, in what he said was an effort to promote more available housing, “increase legal clarity…. making sure every person is treated fairly under the law.”

Advocates decried the change, saying the move essentially gutted the Obama-era protection and would make it harder to bring discriminatory claims before the court.

The second rule, the Affirmatively Furthering Fair Housing requirement, sought to compel local governments receiving federal housing funding to actively work to reverse segregation. Carson ended that policy too, arguing it was “complicated, costly, and ineffective.” He also said it resulted in funds being steered away from communities that needed it most.

HUD is barred from commenting on rules under review, but spokeswoman Meaghan Lynch said Biden “has every confidence in HUD to advance a regulatory agenda rooted in fairness and equity.”

The Department of Housing and Urban Development on Monday initiated its first step in the rule-making process by submitting two draft rules to the Office of Management and Budget. The notices were made public Tuesday and are under review for approval.