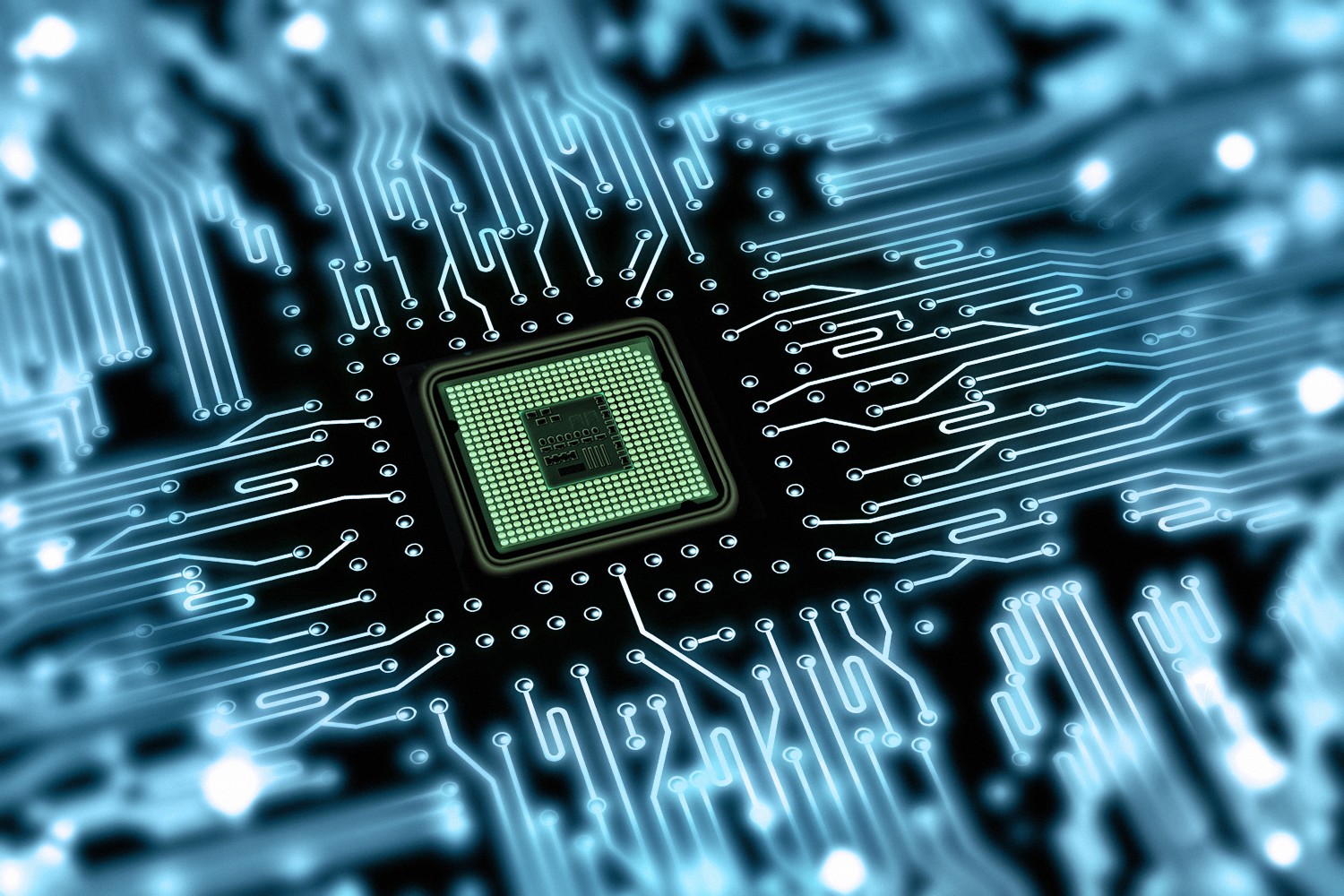 President Biden is taking steps to secure access to key components in computers, electric cars and medical drugs, senior administration officials said Tuesday, an acknowledgment that the United States has been too reliant on China for critical manufacturing.

The officials said Biden plans to sign an executive order Wednesday mandating a review of where the United States obtains semiconductors, rare earth minerals, large-capacity batteries and pharmaceutical ingredients. Once completed, they said, the Biden administration would work with allies to ensure there are reliable supply chains.

“Make no mistake, we’re not just planning to order up reports. We are planning to take actions to close gaps,” said one of the officials, who requested anonymity to discuss the executive order before its formal announcement.

The issue resurfaced in the news last month when car companies said they would slow production because they were struggling to obtain enough computer chips to install in their vehicles. However, it’s long been a source of deep concern for lawmakers, analysts and business leaders.

“This problem is not going to be solved overnight. It’s been decades in the making,” said another senior administration official.

Officials were careful to say the executive order was not targeted specifically at China but acknowledged that the country plays an outsized role in the American supply chain.

China is the largest exporter of rare earth minerals, which are used to build consumer electronics and military hardware.

One senior administration official said it’s possible the United States is “overly dependent on a single source,” and the White House would be “working with allies and partners to ensure we have diverse and resilient sources of supply.”

Stable supply chains are critical for national security, something that became clear as healthcare workers struggled to get enough masks and protective equipment during the COVID-19 pandemic. It’s also important to help the Biden administration achieve some of its goals, such as getting more electric cars on the road and beefing up the country’s cybersecurity defenses.

Although Biden wants to turn the page on former President Trump’s combative relationship with China, he said earlier this month that he expects “extreme competition” between Washington and Beijing.

It’s important, a senior administration official said, to stay one step ahead of potential interruptions in supply chains.

“We’re going to get out of the business of reacting to supply chain crises as they arise,” the official said.