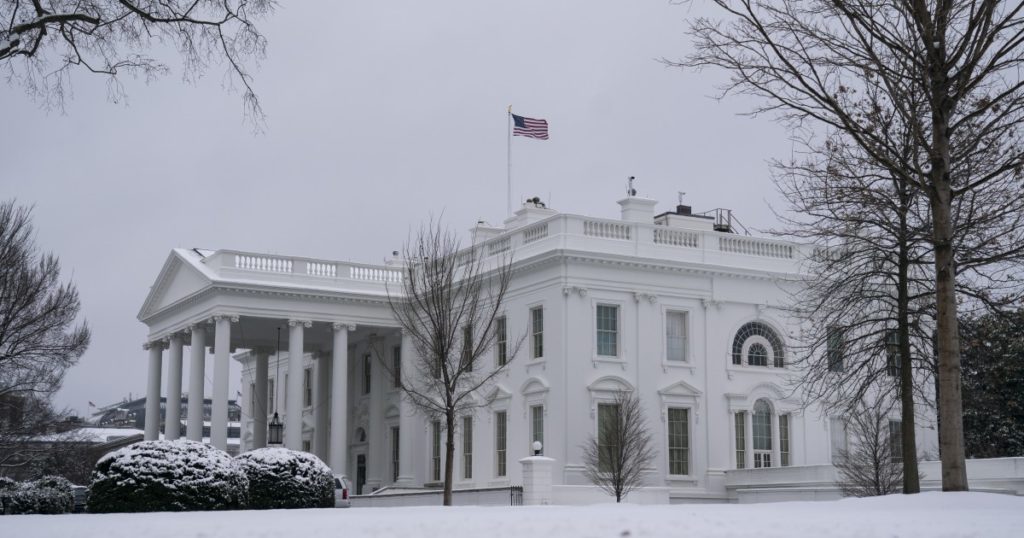 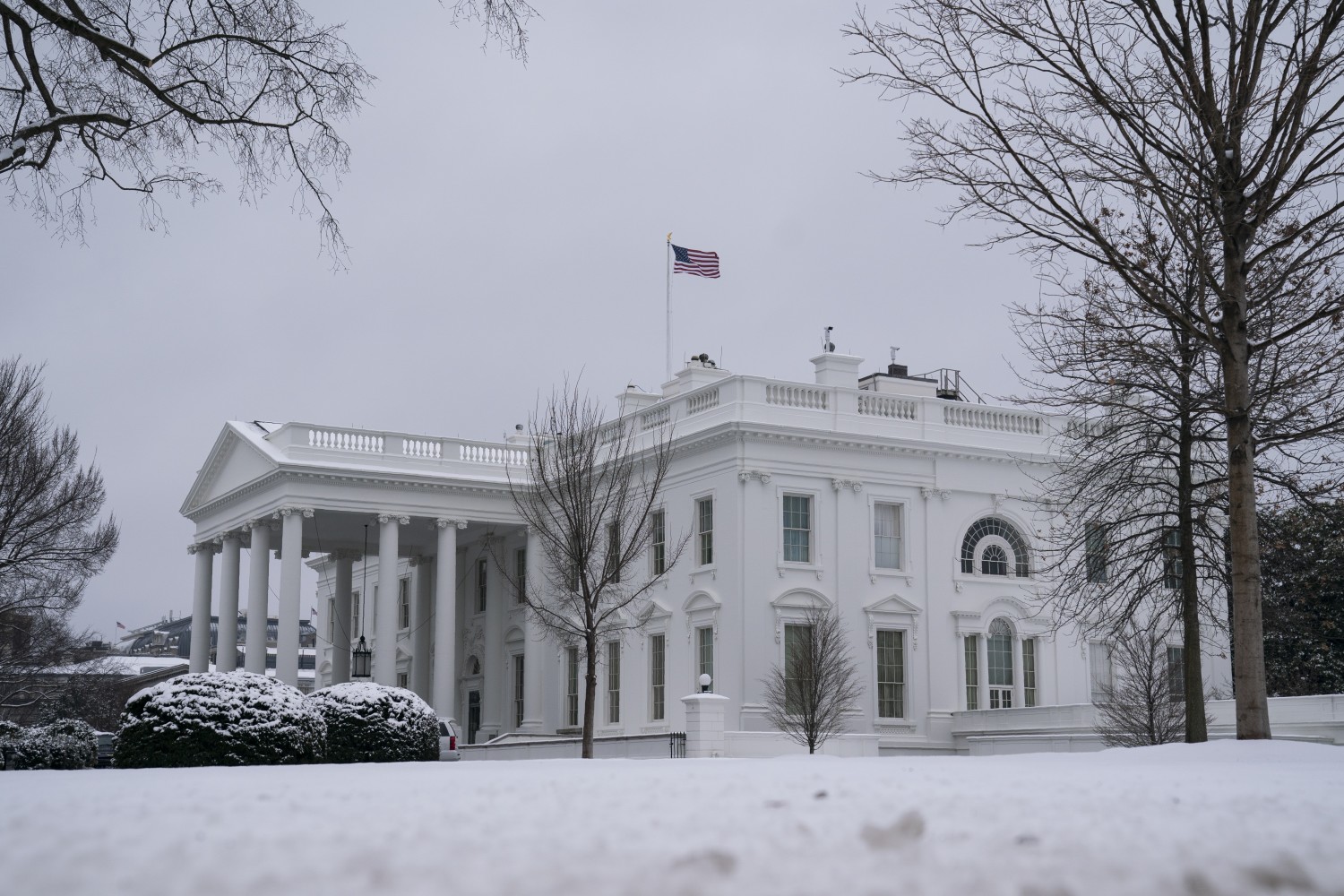 President Biden will discuss his $1.9- trillion coronavirus relief package with 10 Republican senators late Monday afternoon, but the Oval Office meeting may amount to little more than a perfunctory attempt by both sides to show a willingness to negotiate given how far apart they continue to be.

The group of moderate GOP lawmakers put forth a counterproposal Sunday, outlining a $618-billion measure that would include more limited direct relief targeted to the neediest individuals, an extension of unemployment benefits through June (under Biden’s plan, it would be extended through September) and funding for vaccine distribution, school reopenings and small business loans, albeit in smaller amounts.

Although the White House signaled its openness to “a full exchange of ideas,” the GOP package is likely a nonstarter for Biden and Senate Democrats, who are prepared to begin moving ahead this week with the administration’s larger package that also includes funding for state and local governments and an increase of the federal minimum wage to $15 an hour.

Jen Psaki, the White House press secretary, told reporters the meeting would be a forum “to exchange ideas” but not “a forum for a president to make or accept an offer.” While Biden, she said, was “open to making this package stronger,” she made clear that the GOP’s proposal — one-third the size of the administration’s package — was insufficient, although she did not question the seriousness of the offer.

“He felt it was an effort to engage,” Psaki said of the GOP proposal. “His view is that the size of the package needs to be commensurate with the crises we’re facing.”

In theory, the support of 10 Republicans would give Biden and Democrats 60 votes to overcome a filibuster and pass the legislation without having to resort to budget reconciliation, a maneuver that would enable the Democratic Senate majority to jam through much of the larger package with just 51 votes.

But the Biden administration and most Democrats appear committed to moving ahead with the larger package, determined to act with urgency and on a scale that is sufficient to overcome the multifaceted crisis, which continues to imperil public health and the economy.

Brian Deese, Biden’s national economic advisor, defended the size of the plan during an appearance on NBC’s “Meet the Press” on Sunday. “The real question we have to focus on is: What is the cost of not acting now? And we’ve seen studies — the Brookings Institution just this week showed that if we don’t act, growth could be 4% less. Moody’s projected 4 million fewer jobs this year, if we don’t act,” he said.

“We have to do big things here because this is an unprecedented crisis, but really the cost of inaction, the cost of failing to do this or delaying for another month or another period of time here really outweighs the cost of taking this action.”

Republicans, who have been frustrated that the administration put its package together without their input, are looking to pressure Biden by pointing to his rhetoric about wanting to return Washington to a less hostile place where bipartisanship is once again possible.

“We recognize your calls for unity and want to work in good faith with your Administration to meet the health, economic, and societal challenges of the COVID crisis,” states the letter, orchestrated by Sen. Susan Collins (R-Maine). The other signers are: Rob Portman of Ohio, Bill Cassidy of Louisiana, Lisa Murkowski of Alaska, Mitt Romney of Utah, Shelley Moore Capito of West Virginia, Todd Young of Indiana, Jerry Moran of Kansas, Mike Rounds of South Dakota and Thom Tillis of North Carolina.

Biden has signaled an openness to at least one component of the GOP’s proposal, limiting direct relief to low- and middle-income individuals.

The GOP package would also include $160 billion for vaccine distribution and development, coronavirus testing and the production of personal protective equipment; $20 billion aimed at helping schools reopen; more relief for small businesses; and additional aid to individuals. Unemployment benefits at $300 a week — currently slated to lapse in March — would also be extended through June 30.

But the president and an administration staffed with veterans of the Obama era’s congressional battles are loath to allow the GOP’s promises of their possible support to slow or dictate their response. Moreover, the White House is confident its plan is broadly popular and more likely to be effective than a scaled-down version, pointing to support from more conservative economists and groups, including Kevin Hassett, President Trump’s former economic advisor, and the Chamber of Commerce.