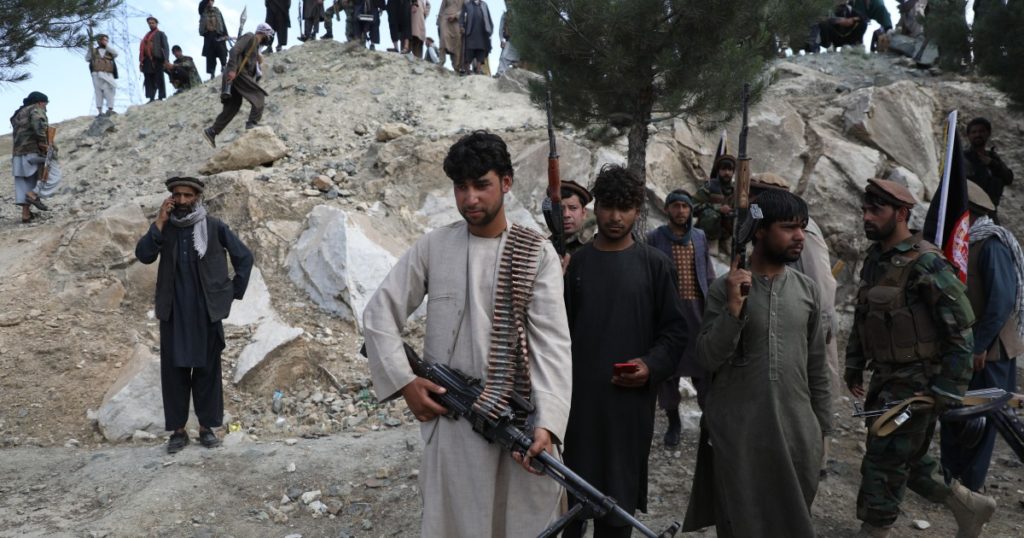 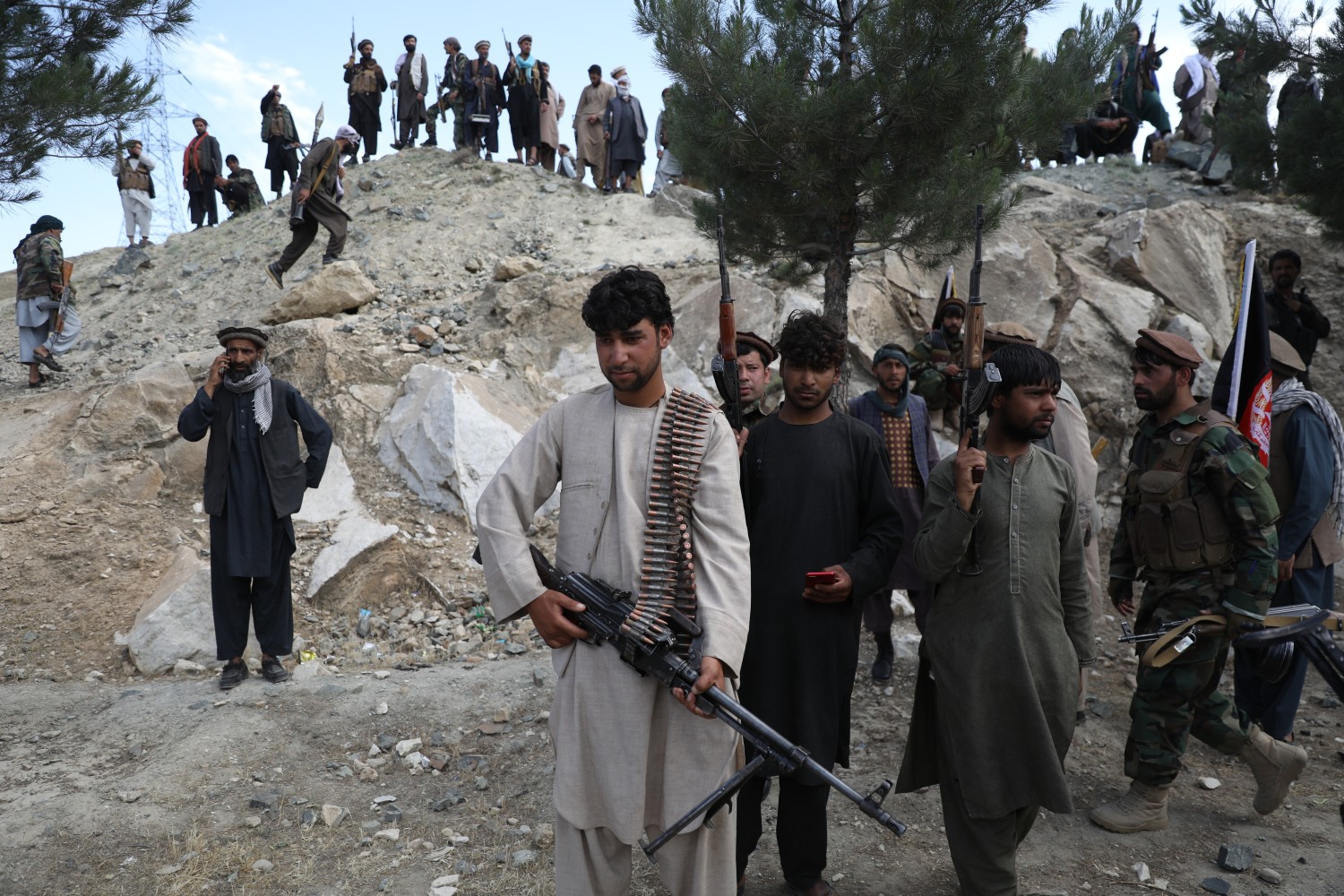 President Biden will seek to reassure Afghanistan’s leaders at the White House on Friday of his enduring commitment to the country after the withdrawal of U.S. forces later this year, the prospect of which has already emboldened the Taliban militants.

“The United States will remain deeply engaged with the government of Afghanistan to ensure the country never again becomes a safe haven for terrorist groups who pose a threat to the U.S. homeland,” Jen Psaki, the White House press secretary, said earlier this week.

But such words — and the promises of diplomatic, economic and humanitarian assistance that Biden is expected to make to his visitors, Afghan President Ashraf Ghani and Abdullah Abdullah, the chairman of Afghanistan’s High Council for National Reconciliation — can’t obscure the reality that, in Afghanistan, terrorist groups remain on the march.

Since Biden’s April announcement that all U.S. troops would leave Afghanistan by Sept. 11, making good on his campaign promise to end America’s longest war after nearly 20 years of conflict, a Taliban blitz has overtaken dozens of districts. Among them are areas on Afghanistan’s northern border with Tajikistan, a key supply route. The Taliban has also made gains across the northern provinces of Kunduz, Balkh and Baghlan.

Psaki had little to say in the White House briefing room Wednesday about the group’s recent surge and a Wall Street Journal report that U.S. intelligence officials believe the Afghan government could collapse within six months after American and NATO forces leave.

“The timeline for withdrawal is not going to change by September,” she said.

Referring questions about the intelligence community’s assessment to the Pentagon, Psaki said Friday’s meeting would involve Biden “reiterating his commitment to work with the government of Afghanistan to continue to provide humanitarian support, over-the-horizon security … that he committed to when he made this announcement.”

The Taliban gains have been accompanied by reports of Afghan troops surrendering en masse. In recent days, activists have posted videos of weary soldiers walking sheepishly across the front lines, shaking the hands of waiting Taliban fighters and then surrendering their arms — a result, many allege, of tribal elders negotiating with the Taliban ahead of what many fear will be a rout of government forces.

Open-source analysts scouring social media contend that the government has lost hundreds of U.S.-supplied heavy weapons, armored vehicles and trucks, with almost 200 Humvees captured by the Taliban since June. Four helicopters have been downed.

Those incidents have sparked urgent questions about the viability of the U.S.-backed and trained Afghan army and its associated militias after September.

Deborah Lyons, the United Nations’ special representative for Afghanistan, painted a grim picture of the situation earlier this week in remarks to the U.N. Security Council, suggesting that the Taliban’s gains may be just the start of its offensive. “Most districts that have been taken surround provincial capitals, suggesting that the Taliban are positioning themselves to try and take these capitals once foreign forces are fully withdrawn,” she said.

A paramount concern is whether the government can retain any of the thousands of contractors it relies on for everything from procuring bullets and fuel to making payroll. (Before the withdrawal began, contractors had swelled to some 18,000. They are set to “go to zero” by September, according to a U.S. Army document.)

Biden, responding to a shouted question Thursday at the White House, said that the U.S. “has already begun the process” of issuing special immigrant visas to thousands of Afghan translators who have aided the American effort and are trying to flee the country to escape possible retribution by the Taliban.

“Those who helped us are not going to be left behind,” he said, noting that he would be discussing the specifics of the plans with Ghani on Friday.

Members of both parties in Congress have been pushing the White House to do more, introducing legislation Thursday that would expedite visas for Afghans and increase the number available to 19,000 from 11,000.

The Taliban, meanwhile, shows no interest in negotiations. In a statement it released Wednesday, the group spoke with the confident tone of a government-in-waiting, reassuring all citizens “that none will be treated in a discriminatory, vindictive, condescending or hostile manner,” and inviting “troopers, police, militias and workers standing in enemy ranks to embrace the open arms of the Islamic Emirate.”

It also promised to keep border ports operational and allow unobstructed cross-country movement. For those who would still fight the Taliban, however, the group said it would “deprive them of amnesty.”

In the United States, despite widespread qualms about the coming withdrawal and painful memories of the one from Vietnam more than four decades ago, groups backing Biden’s decision argue that it’s long overdue.

“It’s true Afghan security forces will struggle to hold ground in a post-U.S. Afghanistan,” said retired Lt. Col. Daniel L. Davis, a senior fellow at Defense Priorities, a national security think tank in Washington. “But the alternative of keeping U.S. forces in the country to prop them up will not solve their problems.”