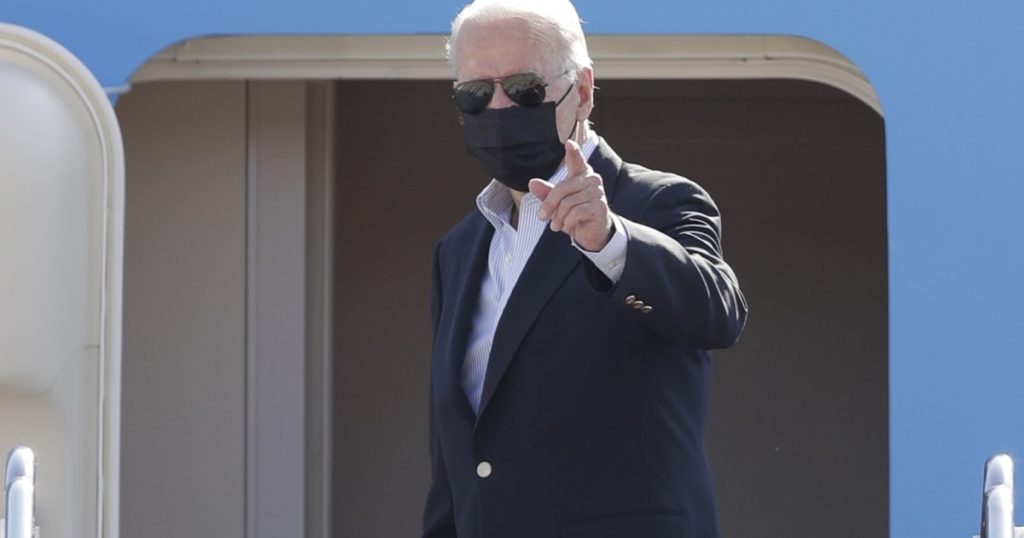 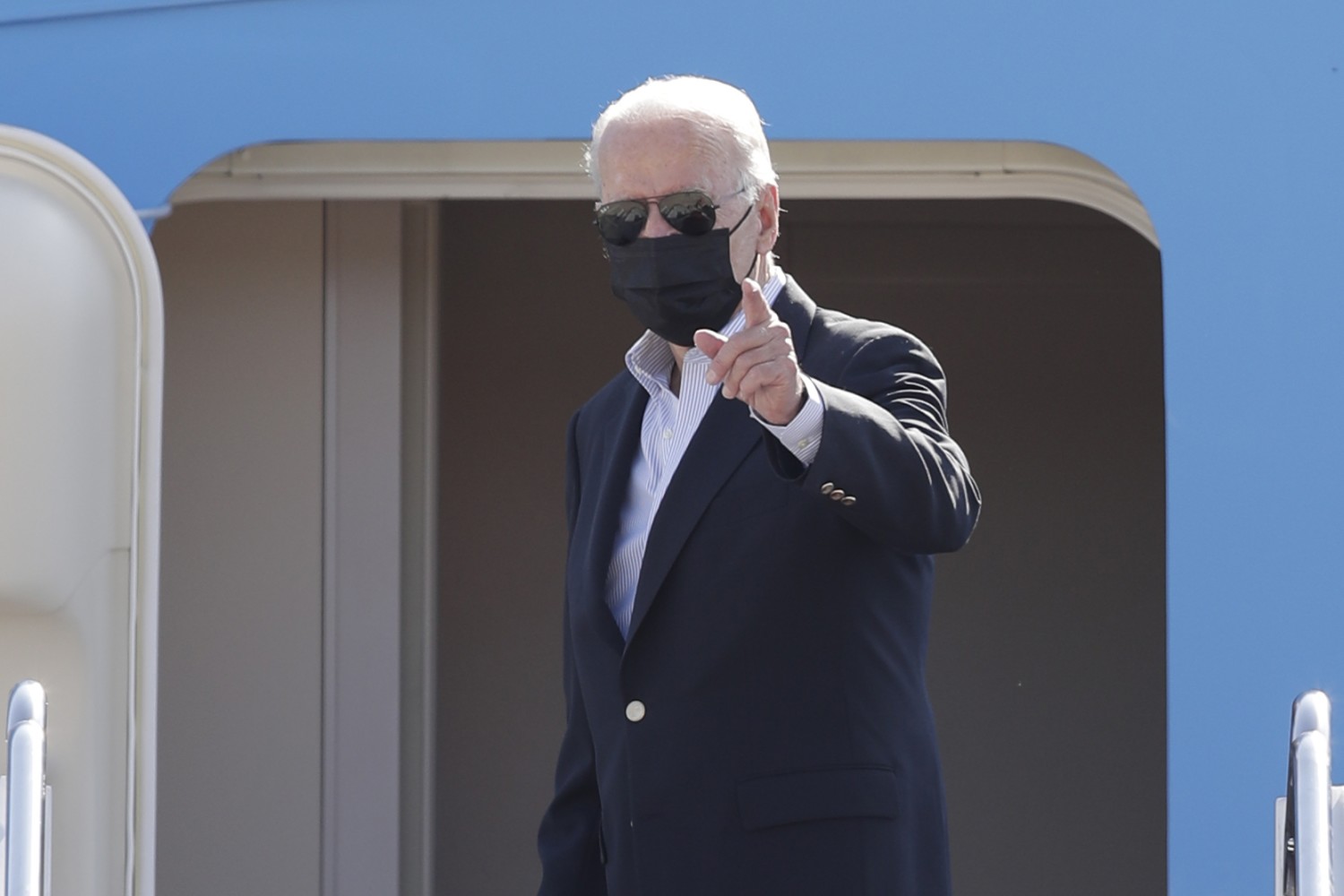 President Biden will fly to California Monday and urge voters to reject the GOP-backed effort to recall Gov. Gavin Newsom as part of a three-state western swing, a White House official confirmed

Biden and Newsom will appear together at a rally on Monday in Long Beach, a final effort to ensure that Democratic voters cast ballots — and vote no — in Tuesday’s special election.

That event will follow two stops Monday, one in Boise, Id., where Biden plans to tour the National Interagency Fire Center, and a second in Sacramento where the president will assess damage from recent wildfires, the White House official said.

Biden “will highlight how wildfire season is now a year round event because of climate change, that no one is immune to climate change, and how one in three Americans have been impacted by severe weather events in recent months,”
according to the official.

On Tuesday, Biden will travel to Denver, Colo. for an event to boost support for his “Build Back Better” agenda — specifically, the official said, on “the impacts that would be felt throughout local communities” — before he returns to Washington.

Biden’s campaign appearance for Newsom will come just days after Vice President Kamala Harris visited California — all in the hopes of galvanizing Democrats, both in support of Newsom and against the possibility of a Republican taking over the country’s largest state.

The front-runner among dozens of candidates seeking to replace the governor appears to be Larry Elder, a conservative talk radio host. Although polls show a growing majority of Californians oppose recalling Newsom, Democrats fear low turnout could enable Republicans to pull off an upset.

Harris, who rescheduled her initial campaign event with Newsom late last month as the administration focused on the drawdown of forces from Afghanistan, appeared in San Leandro with the governor on Wednesday.

In a sign of the importance national Democrats are placing on stopping the recall effort, Newsom also campaigned in recent days alongside one of his party’s biggest draws, Sen. Elizabeth Warren (D-Mass.). He has also featured Sen. Bernie Sanders (I-Vt.) in a recent television ad.

Even if Newsom ultimately survives, the recall has been a major drain of political resources. In August alone, Democrats spent $36 million on their frantic get-out-the-vote effort.

But a Newsom victory could lift Democrats after a politically challenging several weeks for Biden, whose popularity has taken a hit due to the pandemic’s resurgence and the chaotic withdrawal of forces from Afghanistan.

The president has spent much of the last week on the road assessing storm damage in the aftermath of Hurricane Ida, meeting with first responders and pledging to help people whose communities have been affected. He has also highlighted the impact of climate change and the increase in extreme weather events in an effort to make the case for his own domestic agenda and a $1.2 trillion investment in infrastructure improvements.