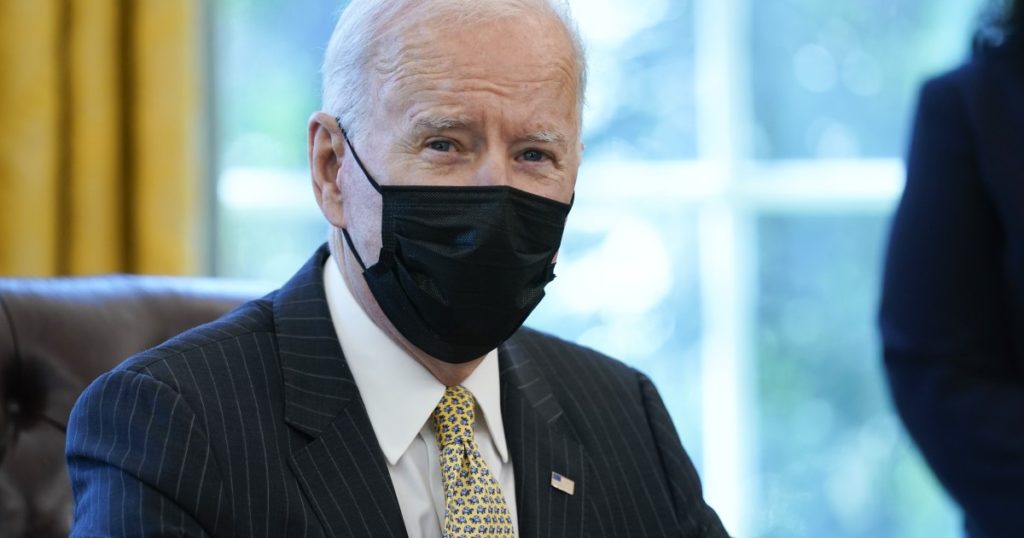 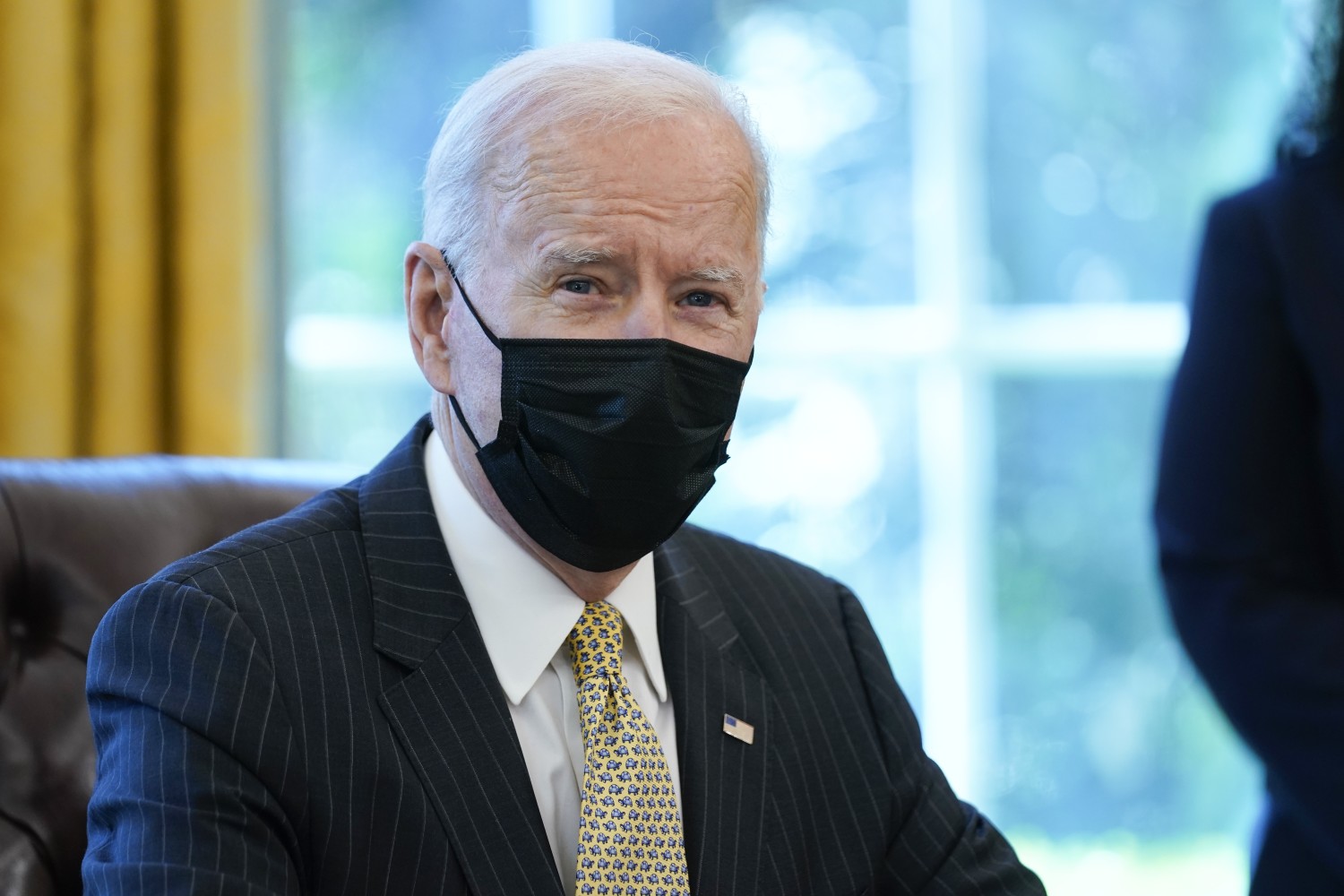 President Biden on Wednesday in Pittsburgh will outline a plan worth more than $2 trillion centered on an ambitious infrastructure initiative to repair, replace or rebuild the country’s roads, bridges, schools and more, as well as fund expanded broadband access, training programs and family caregiving.

The proposal represents Biden’s long-anticipated attempt to make progress on an issue — the state of the nation’s public works — that has languished for years despite bipartisan consensus that improvements are needed.

“The urgency and need for action has been identified again and again in Washington, and we now have an opportunity to really do something about it,” said an administration official who spoke on the condition of anonymity before Wednesday’s announcement.

Pushing the plan through a narrowly divided Congress will likely prove difficult, especially because Biden wants to partially finance it through higher taxes on corporations, a strategy Republicans oppose. The president would raise the corporate tax rate to 28%, midway between the 35% rate that applied before 2018 and the 21% level implemented in late 2017 by President Trump and Congress, which was controlled by Republicans at the time.

Over 15 years, the new revenue would offset the cost of the infrastructure spending, according to the Biden administration.

The infrastructure announcement comes just weeks after Biden signed into law $1.9 trillion in COVID-19 relief, which included $1,400 payments for most Americans and funding for expanded federal unemployment assistance, small businesses, schools and vaccine distribution. He plans next month to announce another sweeping initiative to expand child care, family leave and healthcare.

Taken together, the proposals, if passed, would represent a historic investment in both physical and human capital, going beyond measures to recover from the pandemic, potentially creating millions of jobs and reshaping American life.

After years in which authoritarian China has pumped money into massive public works projects, Biden and his advisors see the proposals as a way “to demonstrate the United States and democracies can deliver for the people that they serve,” the administration official said.

The infrastructure proposal is split into four main parts.

One part would provide $620 billion for transportation-related needs, such as repairing roads and expanding public transit, and for building a network of 500,000 charging stations for electric vehicles.

Another $650 billion is geared toward increasing broadband access, replacing lead pipes and improving connectivity and safety. Schools, child-care facilities and veterans hospitals would be renovated.

The proposal would also invest $400 billion in caregiving programs for the elderly and disabled and $580 billion in research and development. A chunk of the research money would be focused on clean energy, and some would be used to expand the domestic production of semiconductors, a key component in computer chips.

Some Democrats in Congress have said they would like to approve an infrastructure plan on a bipartisan basis and avoid having to use the budget reconciliation process, the complex legislative procedure that would allow them to circumvent a Republican Senate filibuster. But it is unclear whether the two parties can come together, and Democrats have already suggested they’ll likely have to use the procedure.

Aides to Senate Majority Leader Charles E. Schumer (D-N.Y.) recently argued to the Senate parliamentarian that they can use the procedure more than once in a fiscal year, something lawmakers have not tried before.

The administration official did not specify how they want to see the proposals move through Congress and whether the tax hikes and spending would be rolled into one legislative package. However, the official signaled that Biden did not want Congress to delay passing something soon.

“He’s got a plan, and he’s open to hearing what others think,” the official said. “What he is uncompromising about is the urgency of the moment.”

Celinda Lake, a Democratic pollster who advised Biden’s 2020 campaign, said the proposal has the potential to appeal to Republicans and Democrats despite the country’s sharply polarized political environment. The coronavirus crisis, she said, has left more Americans supportive of the federal government playing a larger role in solving problems.