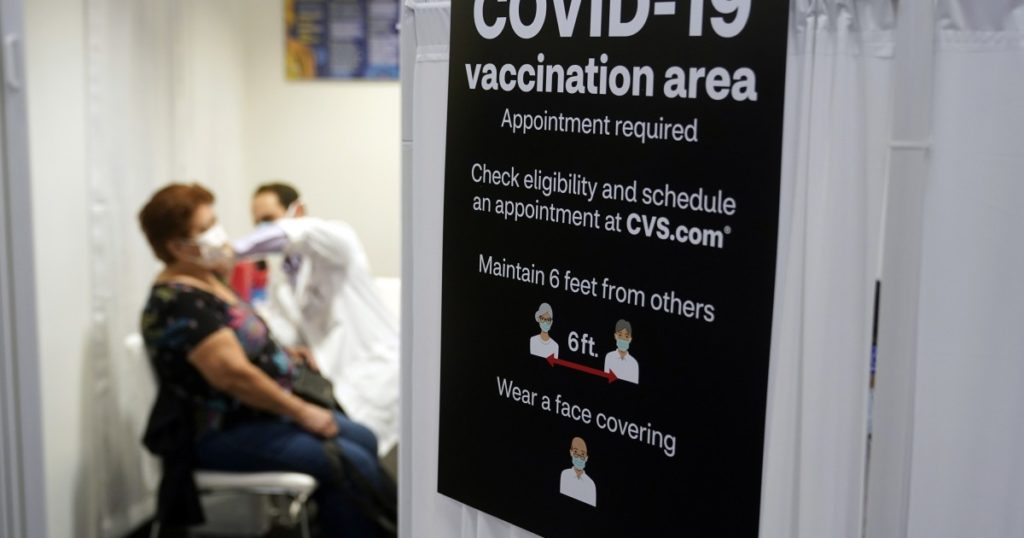 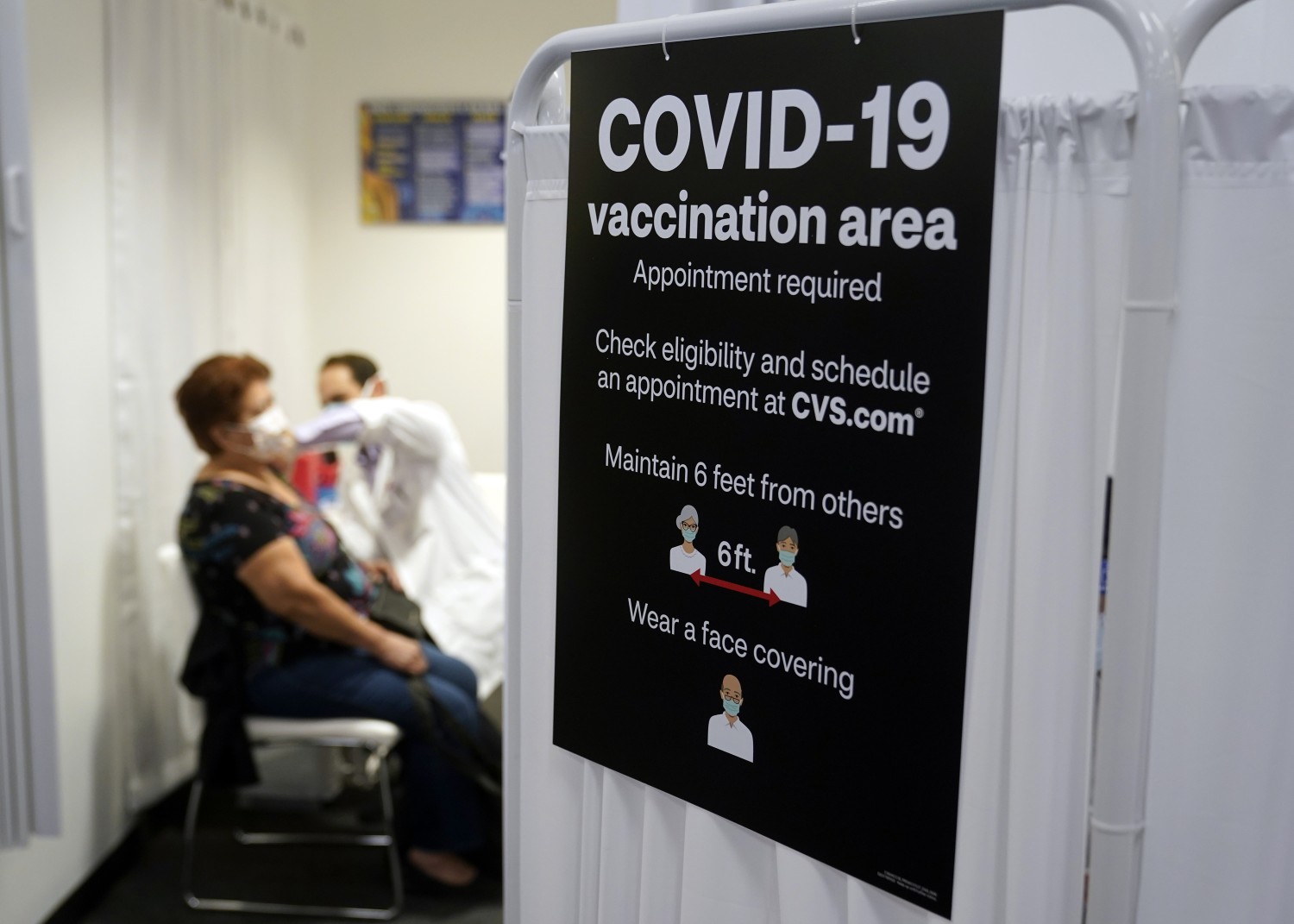 The new initiatives, which come with hundreds of millions of federal dollars for local community groups and public-education campaigns, are being rolled out at a time when vaccination rates are dropping after initial high demand. The average number of shots administered daily has dropped by roughly one-third in the past three weeks, from 3.4 million to 2.3 million, according to statistics compiled by Bloomberg.

One of the administration officials, who refused to speak on the record before Biden made public remarks from the White House later in the day, downplayed the slower pace, saying, “This is what we anticipated as we entered this phase.”

The official said the people most eager to be vaccinated have already received at least one dose, and more than two-thirds of Americans who are at least 65 years old are fully vaccinated. According to Centers for Disease Control and Prevention, 56% of all adults have gotten at least one dose.

But the struggle to break through many Americans’ vaccine hesitancy is apparent in the less ambitious target that Biden was expected to announce: He plans to call for 70% of adults to receive at least one dose by July 4, an increase of about 35 million shots over two months.

Regional differences could also become more stark in the coming weeks and months, reflecting how politicized the anti-pandemic measures have become. Republican-led states in the South have lower vaccination rates than Democratic-led states in the Northeast and the West, and some states aren’t ordering their full allotment of doses because of lower demand for shots among their residents.

Biden plans to announce $250 million in funding for community organizations to answer questions about vaccines and help arrange appointments to get shots. Another $250 million will go to assist states, cities and territories, and $130 million will be provided for additional vaccine education in underserved communities.

One of the officials said young people who may not feel threatened by the coronavirus would be encouraged to get vaccinated. “Even if you don’t get any symptoms, you are part of the chain of transmission, and you are propagating the outbreak,” the official said.

The goal, the official said, is to “box the virus in,” by eliminating opportunities for it to jump from person to person.