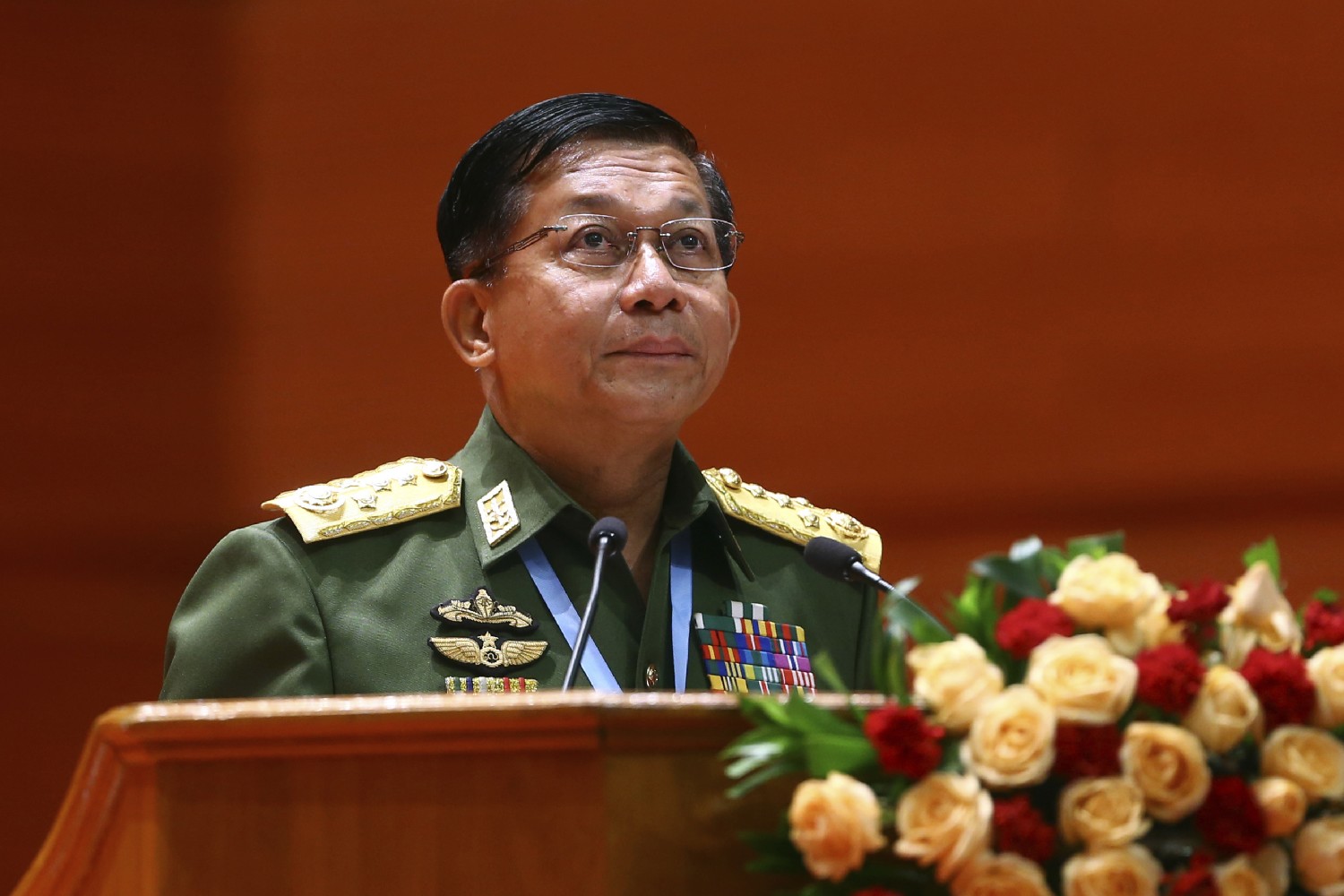 In his first foreign-policy test, President Biden on Wednesday slapped harsh sanctions on the military commanders of Myanmar who last week overthrew the elected civilian government and attacked people in the streets who were protesting the coup.

Saying the Myanmar military must “respect democracy,” Biden announced he would block army commanders from accessing $1 billion in assets in the United States and target specific Burmese individuals for restrictions that would bar them from doing business with U.S. people or entities.

It is unclear whether the sanctions will have any effect on Myanmar, which was formerly known as Burma. For a decade or so, the United States has rolled out sanctions aimed at pressuring Myanmar’s military with little success. Only in 2011 did the military allow elections, in which Nobel laureate Aung San Suu Kyi was chosen as the country’s top civilian ruler. Although her international image was later tarnished over the government’s treatment of non-Buddhist minorities, she remains hugely popular at home. She was among those imprisoned in the military coup.

As street protests over the coup continue to draw throngs of defiant demonstrators, authorities have started using water cannons and other weapons against them.

The Biden administration moved unusually quickly in declaring the generals’ action a coup, which triggers such U.S. measures as a cutoff in aid.

The military officials who staged the coup are the same officers who engineered a brutal attack on minority Muslim Rohingya, which has been labeled a genocide by the United States and others, according to human rights and Rohingya activists.