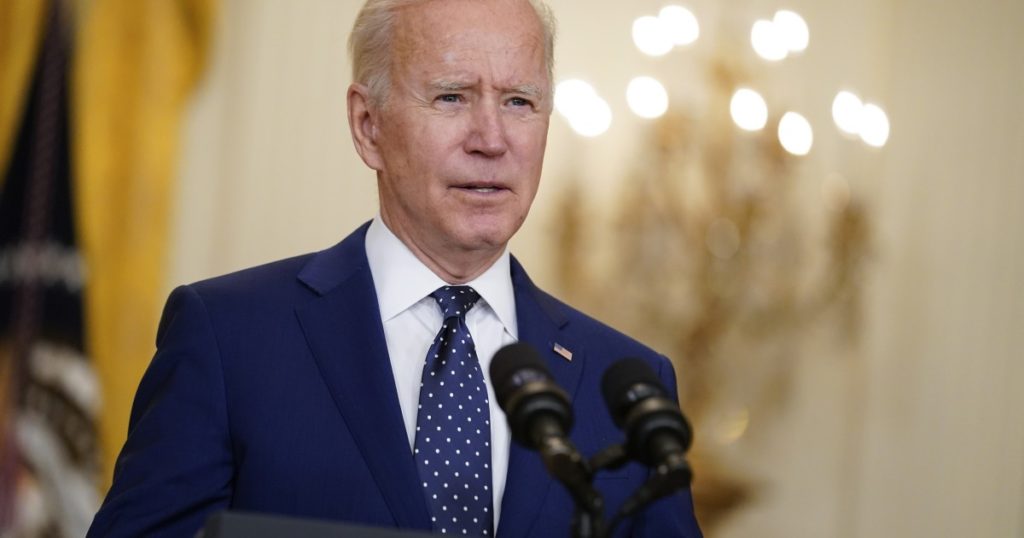 President Biden will convene leaders from around the world on Thursday and Friday as he marks the United States’ return to the global fight against climate change and urges his counterparts to increase their own commitments to reducing greenhouse gas emissions.

“America is back, and we’re rallying the world to step up with us,” said one of several administration officials who spoke to reporters Wednesday on the condition of anonymity to discuss the event, which will be held virtually given the ongoing pandemic.

Leaders of 40 countries — including China, Russia and India — have been invited to the summit. The administration officials said they hope some will announce new, more ambitious targets for cutting emissions, to provide momentum ahead of a conference hosted by the United Nations scheduled to take place in Scotland at the end of the year.

“Unless we get it right, and get it right pretty quickly,” the world will suffer even more dramatic effects of global warming, another one of the officials said.

Biden is expected to unveil his own goal for cutting greenhouse gases by about 50% by 2030, compared with 2005 levels. That target would be roughly twice as aggressive as the goal set by former President Obama when the Paris climate accord was signed in 2015, and it would be among the most ambitious in the world, according to the Rhodium Group, an independent research organization.

The United States has not yet submitted its plan for meeting the target, known as a “nationally defined contribution,” or NDC. However, key parts of his agenda were included in the $2.2-trillion infrastructure and jobs proposal he recently unveiled, such as a clean energy standard requiring the country to produce all of its electricity from carbon-free sources by 2035. Roughly half of the country’s power currently comes from sources that don’t generate greenhouse gases, like solar and wind.

Another challenge will be getting more electric cars on the roads. Biden’s infrastructure proposal includes funding for 500,000 charging stations by 2030, but less than 1% of vehicles currently on the road are currently powered by electricity.