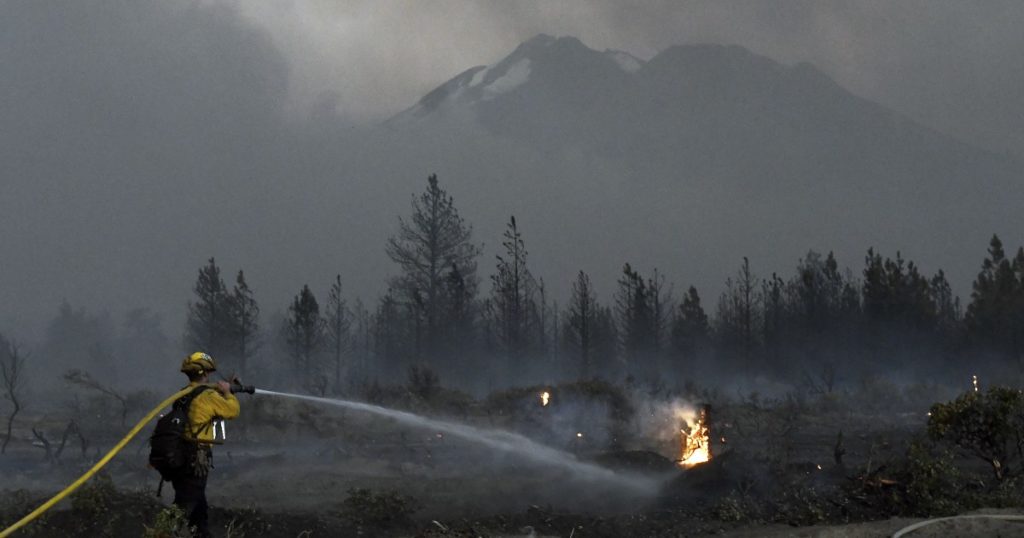 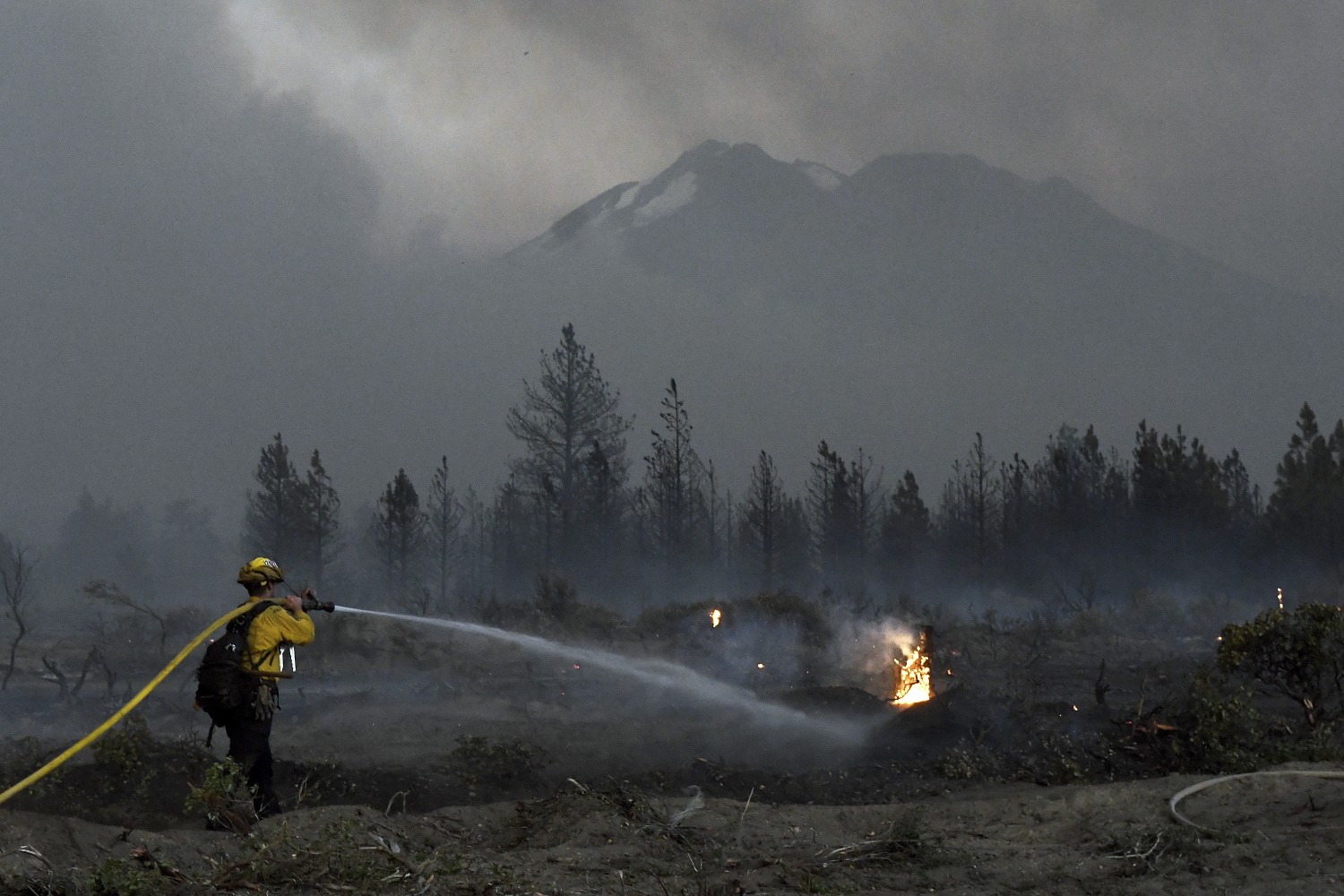 Facing a shortage of hot shot crews as the West braces for a devastating fire season, President Biden on Wednesday will announce plans to boost firefighters’ pay to a minimum of $15 an hour.

The extra money, which would be delivered through bonus payments, is aimed at keeping more people on the front lines as drought conditions worsen and searing temperatures spread through the region.

“Firefighters must be fairly paid for the grueling and risky work that they’re willing to take on,” a senior administration official, who requested anonymity before the announcement, said Tuesday.

The official said Biden would work with Congress on more long-term solutions, such as changing part-time seasonal firefighting jobs into full-time positions, making them more attractive for workers and reflecting the reality that wildfires have become a year-round threat.

Biden said last week that he was surprised to learn that some federal firefighters earn as little as $13 an hour. “That’s a ridiculously low salary,” he said, banging his hand on a table in the Roosevelt Room in the White House during a meeting with emergency officials.

The U.S. Forest Service and the Bureau of Land Management have been wrestling with staffing problems exacerbated by low pay, competition from state and local fire departments and exhaustion from last year’s fire season.

More than a month after seasonal hiring typically would have ended, the federal government is still trying to fill vacant positions on hot shot crews, the most elite and experienced firefighting teams. Although these crews are venerated for leading the attack against the most difficult fires, some have had so many veteran firefighters quit that they’ve been downgraded to a lower-ranking status.

At the same time, experts and public officials warn that this year’s fire season could outpace last year’s, which was the worst on record. Blazes have already ignited around California, where dry vegetation has left large swaths of the state primed to explode into flames.

“We’re in as high risk of a starting condition as we could ever expect,” said Noah Diffenbaugh, a Stanford University professor who studies climate change and wildfires.

The California National Guard deployed a month earlier than it did last year, sending helicopters to drop water on the Lava fire near Mt. Shasta. It’s the largest active fire in the state, burning more than 13,000 acres since sparking Thursday.

Gov. Gavin Newsom announced Tuesday that the federal government was going to help cover some of the costs. He plans to participate in Biden’s meeting Wednesday with Cabinet officials and other leaders from Western states by videoconference. A spokeswoman said he would use the opportunity to push for additional resources, such as extending the time that seasonal firefighters are on the job.

Western states are eager for Washington to step up its commitment after President Trump repeatedly blamed them — particularly California, which he said failed to “clean your forests” of combustible vegetation — for failing to prevent and stop wildfires.

Biden’s approach will likely buoy experts and advocates who have been calling for a shift in how the federal government approaches wildfires.

“We’re at a point where we’re simply going to be overwhelmed year after year going forward, given the current systems we have in place,” said Jim Whittington, an expert in wildland fire response. “We really need to look at the way we staff and work wildland fires, the way we fund them and the way we take care of our people. We need a full reset.”

As part of that reset, Whittington and others say, firefighting should become a full-time job at higher pay.

Currently, the federal government fills its ranks each summer with thousands of seasonal firefighters who don’t get health insurance and are laid off after about six months. Some of these workers struggle at the end of the season as months of stress take their toll.

“We also need better mental health support for wildland firefighters,” Whittington said. “Too many face a crisis when they are laid off.”