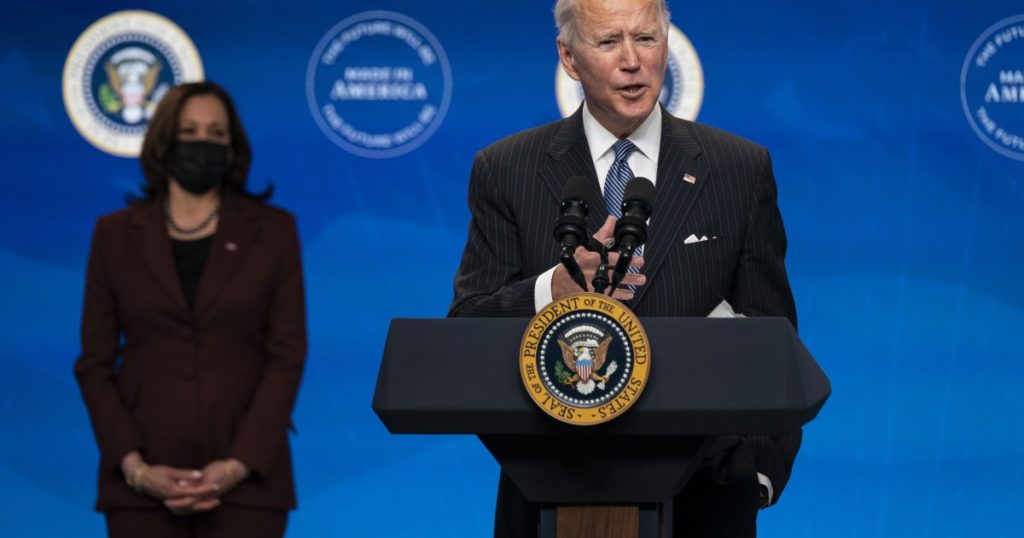 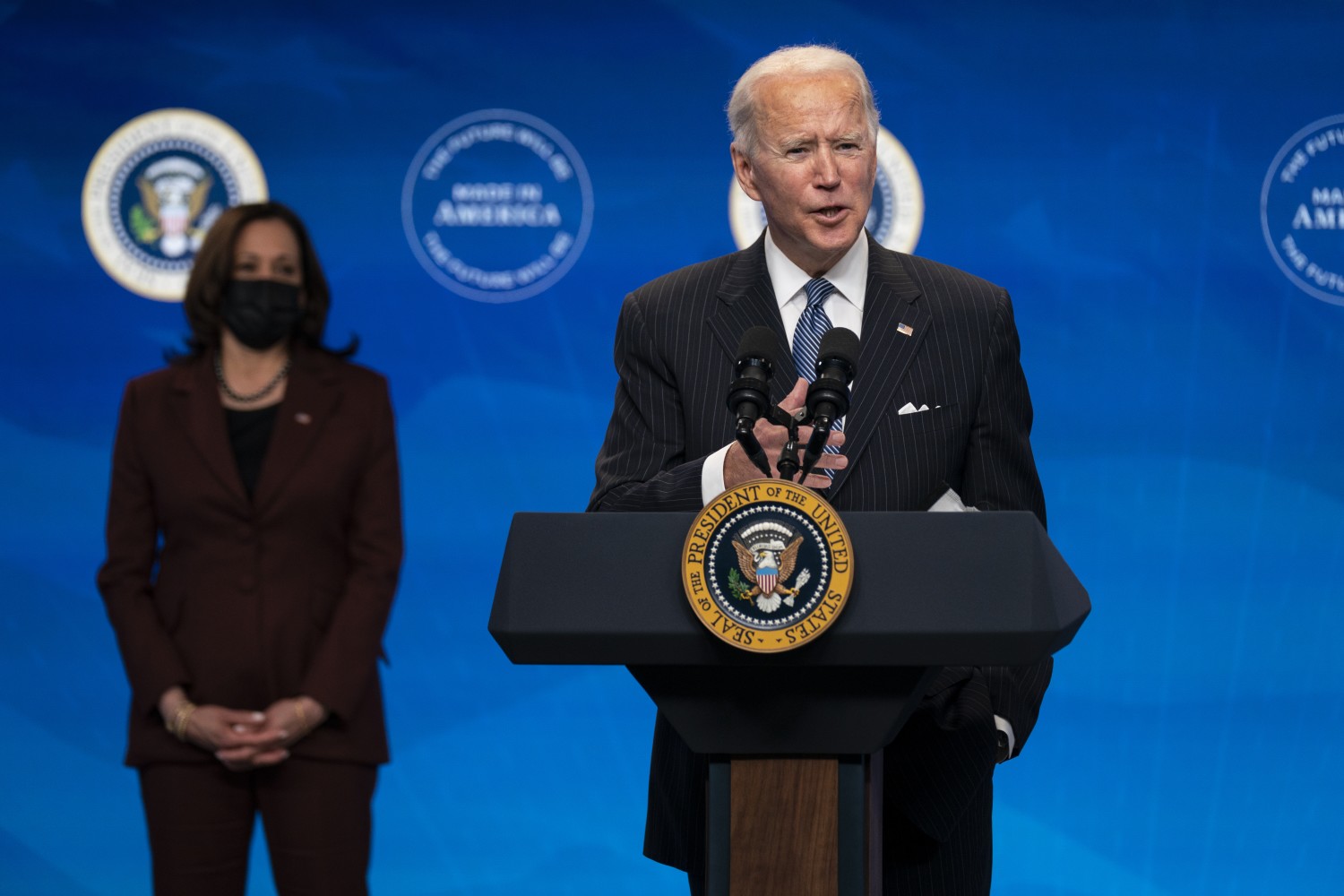 President Biden will take action Tuesday to disavow another aspect of his predecessor’s legacy — racial animus toward Asian Americans, which rose sharply during a pandemic that President Trump blamed on “the China virus.”

Biden’s executive order, one of four addressing racial equity that he will sign at the White House in the afternoon, will provide the Justice Department with additional guidance and resources to more accurately track hate crimes and harassment of Asian Americans, according to a senior administration official.

The directive will also spur federal agencies including the Department of Health and Human Services to examine whether there are xenophobic references in policies, memoranda or public guidelines from the Trump administration and, if found, to remove them. Additionally, Biden will charge HHS with developing language and cultural guidance related to COVID-19, assuring that vaccine and health information from the federal government is available in more languages.

Another executive order will reinstate and expand a fair-housing regulation from 2015 that Trump repealed last year. Biden also will sign a statement recommitting the government to respecting tribal sovereignty and strengthening the relationship between the United States and Tribal Nations. The fourth order will begin to end the Justice Department’s use of private prisons, which have been widely blamed for exacerbating the disproportionate incarceration of people of color.

The senior administration official who briefed reporters on the orders Tuesday morning, on condition of remaining unidentified, said racial equity is a value that Biden is looking to embed throughout the executive branch. “Making these types of investments in equity benefits everyone,” the official said. “Equitable economic investments are not a zero-sum game.”

The actions are the latest in a series of daily executive actions focused on various policy themes. The newest ones are meant to demonstrate the Biden administration’s rejection of the xenophobia and racism that was increasingly evident during the last four years.

Hate crimes and incidents directed at Asian Americans surged almost immediately following the coronavirus outbreak in the late winter of 2020, a trend the Biden administration official blamed on Trump’s “offensive and dangerous” rhetoric and the “particular xenophobic propaganda” targeting Asians that he articulated at daily briefings, informal news conferences and campaign rallies.

Trump, even in his final remarks as president, referred to COVID-19 as “the China virus.” He also used the more pejorative label, “the Kung Flu,” during a speech last year. Such comments were consistent with a pattern of rhetoric that seemed intended to animate and deepen racial divisions.

He praised “good people on both sides” after white supremacists rallied violently in Charlottesville, called African nations “shithole countries,” and suggested he’d saved the suburbs from an influx of nonwhite residents. He spoke of “rat-infested” urban neighborhoods in Baltimore and Los Angeles, portrayed Black Lives Matter protesters as “thugs” and reserved his nastiest vitriol for prominent people of color, including Democratic Reps. Ilhan Omar of Minnesota and Alexandria Ocasio-Cortez of New York and the late Rep. Elijah Cummings of Maryland.

The executive orders come six days after an inauguration address in which Biden vowed to unify a divided country, promising that “the dream of justice for all will be deferred no longer” and decrying the threats of “a rise in political extremism, white supremacy, domestic terrorism.”

On his first day in office, Biden disbanded Trump’s “1776 Commission,” which had offered a revisionist outline for a “patriotic” U.S. history curriculum that ignored historical scholarship and minimized the stain of slavery. The White House announced the creation of a task force to help reduce “domestic violent extremism,” but offered few additional details.