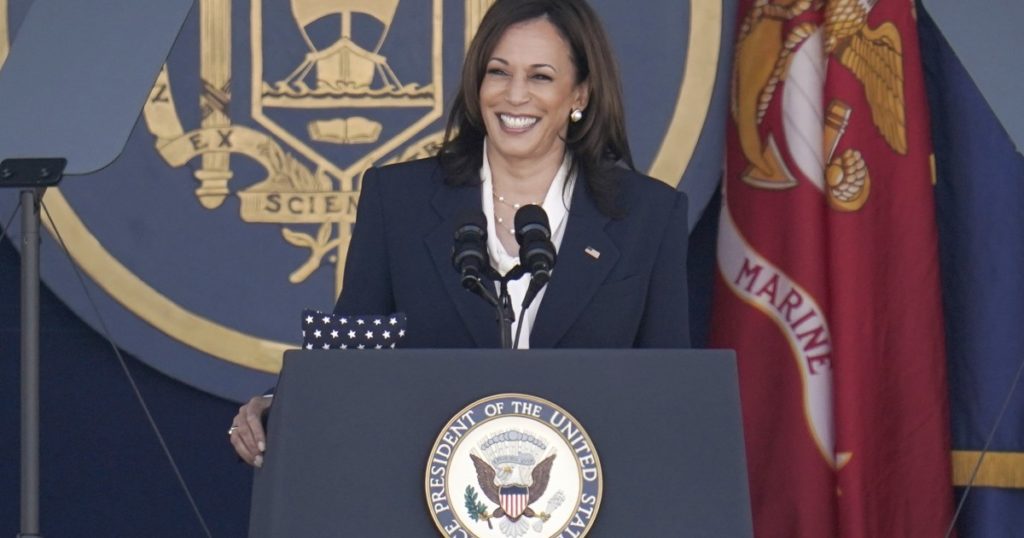 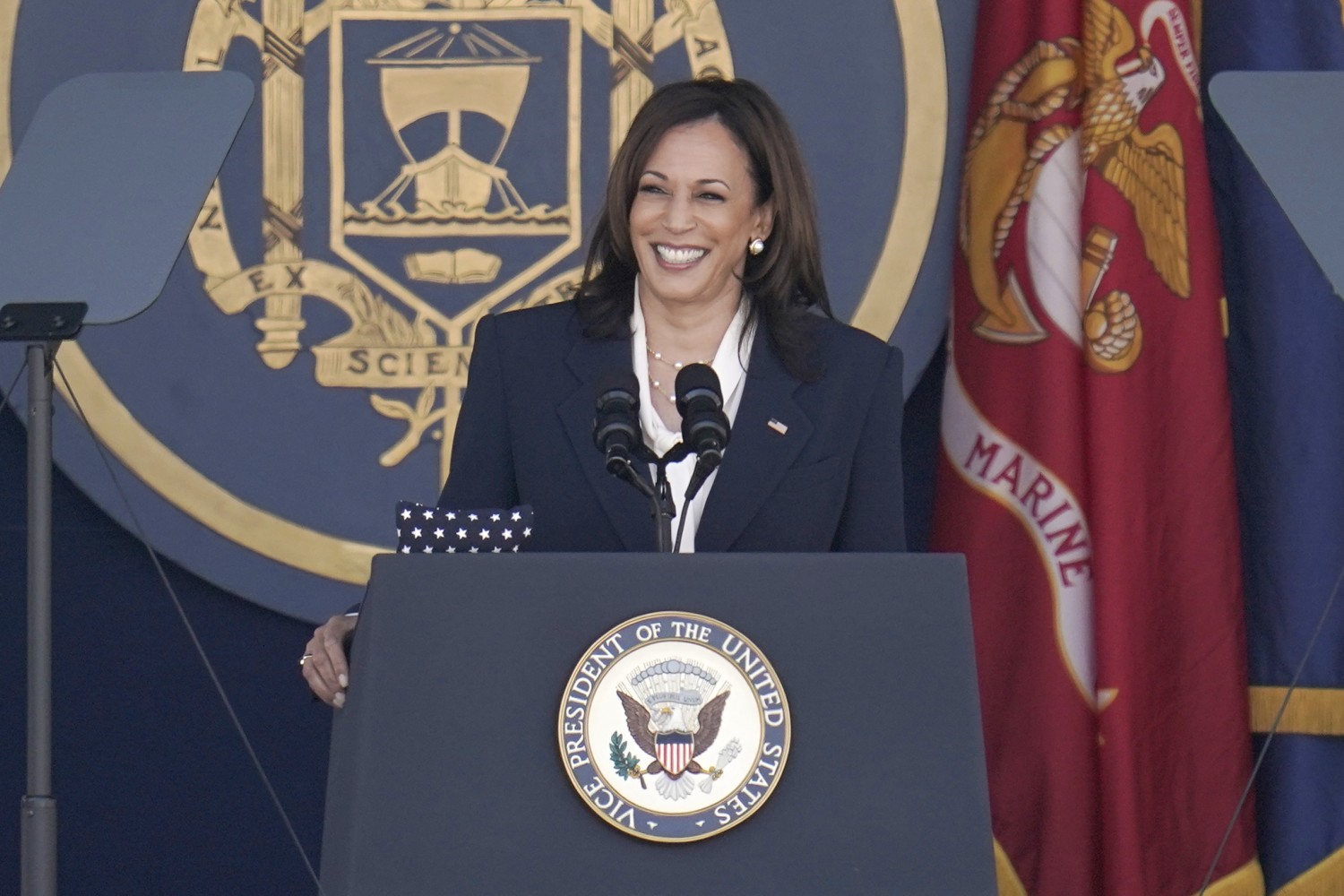 President Biden on Tuesday announced that Vice President Kamala Harris would steer the administration’s efforts to bolster voting rights, a daunting task that Democrats and voting rights advocates say is urgent in the face of a barrage of Republican-led efforts to change state voting laws.

The issue is one of the most difficult the administration faces. Democrats in the House passed a sweeping voting rights bill in early March, but it faces a dim future in the evenly divided Senate.

Texas became the latest Republican-led state to put forward a bill that would make voting harder by, for example, banning drop boxes for mail-in ballots and limiting hours for early voting, and would give more power to partisan poll watchers. The bill was on the verge of passing before a Democratic walkout on Sunday night prevented a vote. Republican Gov. Greg Abbott has vowed to call the Legislature back for a special session.

The Republican efforts to change voting rules have been spurred by former President Trump’s false and persistent claims that he was the rightful winner of the November election. Despite a lack of evidence, he has asserted widespread fraud.

Voting rights advocates say the new hurdles will disproportionately affect poor and minority voters who form the backbone of the Democratic coalition. Some states have moved to restrict Sunday voting hours; advocates say that’s when many Black churchgoers head to the polls after services.

Biden announced Harris’ new role during a speech in Tulsa, Okla., to mark the 100-year anniversary of a massacre there, in which a white mob wiped out a prosperous Black community.

Biden said that voting rights are a key challenge in rectifying racial injustice today and that his administration would push for the bill that would set nationwide standards for federal elections.

“I’m going to fight like heck with every tool at my disposal for its passage,” Biden said.

“To signify the importance of our efforts, today I’m asking Vice President Harris to help these efforts and lead them among her many other responsibilities,” he said. “With her leadership and your support, we’re going to overcome again — I promise you. But it’s going to take a hell of a lot of work.”

Harris issued a statement minutes later, saying, “We must protect the fundamental right to vote for all Americans regardless of where they live.”

She pointed to two bills in Congress, the broad bill that passed the House and the John Lewis Voting Rights Advancement Act, intended to bar discriminatory practices.

Harris said she would work with voting rights and community groups along with the private sector “to help strengthen and uplift efforts on voting rights nationwide” and work with Congress to push the bills.

The assignment came as Harris was preparing for her first trip abroad as vice president to Guatemala and Mexico, beginning Sunday. Harris was asked in March to lead diplomatic efforts in Central America aimed at addressing what the administration calls “the root causes” of migration to the U.S. border.

That job, like the voting rights task, is especially difficult. Many of those who leave are fleeing poverty, crime and natural disasters. And many of the governments Harris needs to deal with are plagued by corruption.

The assignments are beginning to pile up for the vice president. Harris’ other assignments include leading efforts to help organized labor expand, increase broadband access, help women hit hardest by the pandemic’s economic toll, and persuade hesitant people to take COVID-19 vaccines.