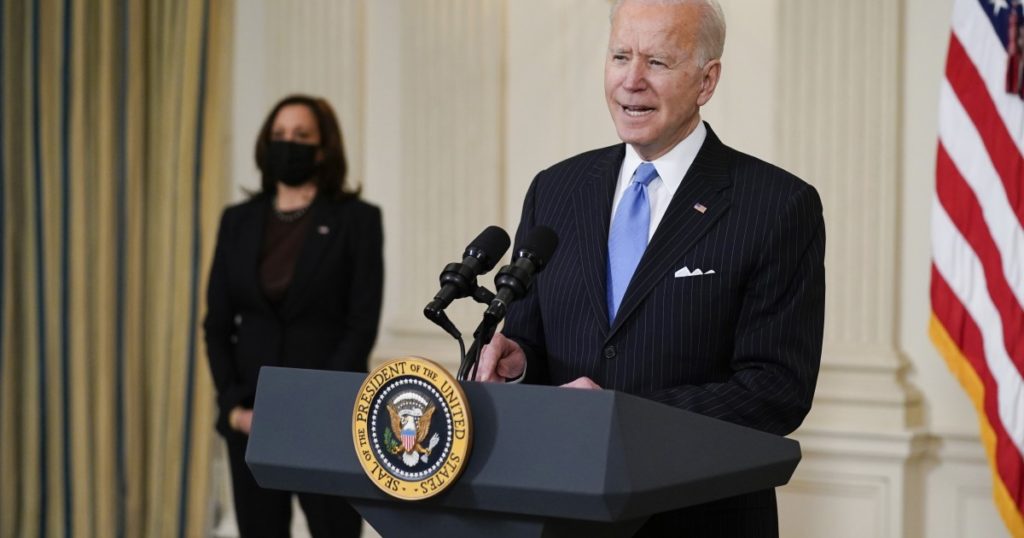 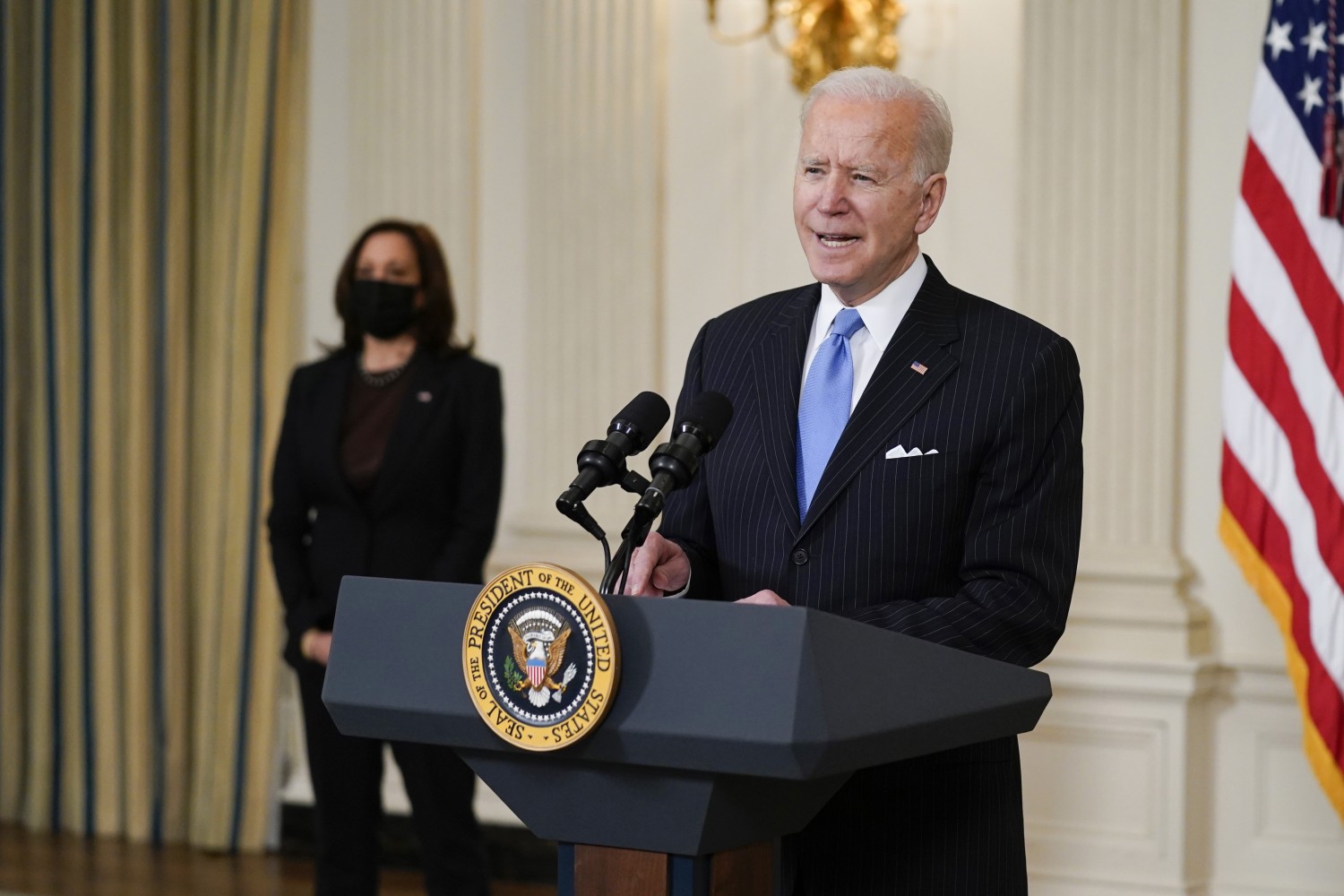 President Biden said Tuesday that the United States would have enough COVID-19 vaccines to inoculate every American adult by the end of May, two months earlier than previously expected.

The increased supply would help schools reopen faster, he said, by allowing states to prioritize inoculating teachers and other staff. Although Biden has said vaccines are not required to return children to classrooms, he said every educator and child care worker should receive at least one shot by the end of the month.

“This is a national imperative that we get our kids back into the classroom safely and as soon as possible,” he said.

The faster vaccination timetable was announced on the same day as a new agreement that will allow Merck to produce the vaccine developed by Johnson & Johnson, an unusual partnership between two pharmaceutical giants that are normally competitors.

“This is the type of collaboration between companies that we saw during World War II,” said Biden, who has often likened the fight against the pandemic to a wartime effort.

Biden said Johnson & Johnson manufacturing plants would operate around the clock, and he said he would invoke the Defense Production Act to ensure Merck was able to retrofit its facilities to produce the vaccine. He praised both companies for being “good corporate citizens.”

The Johnson & Johnson vaccine is the third authorized by federal regulators for distribution, following previous versions created by Pfizer and Moderna.