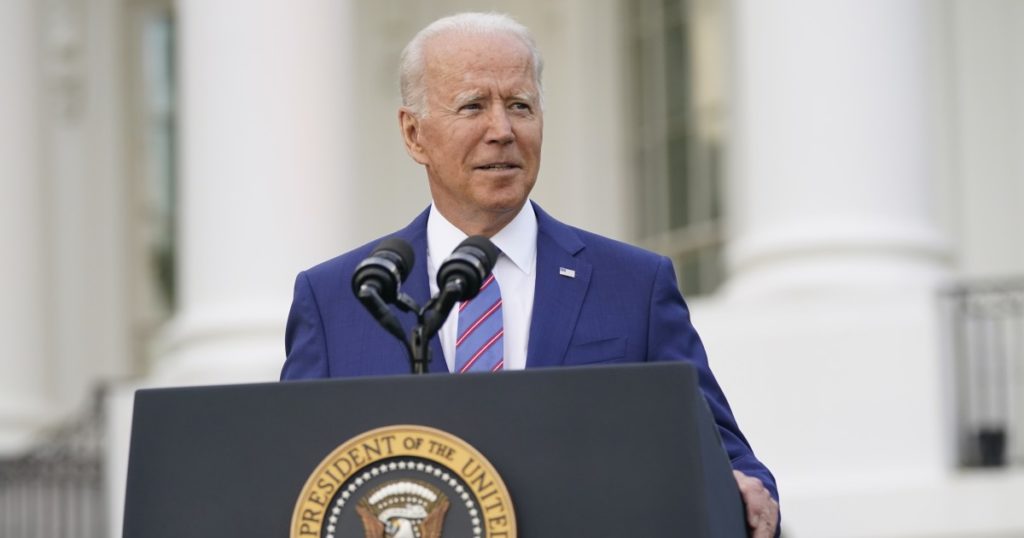 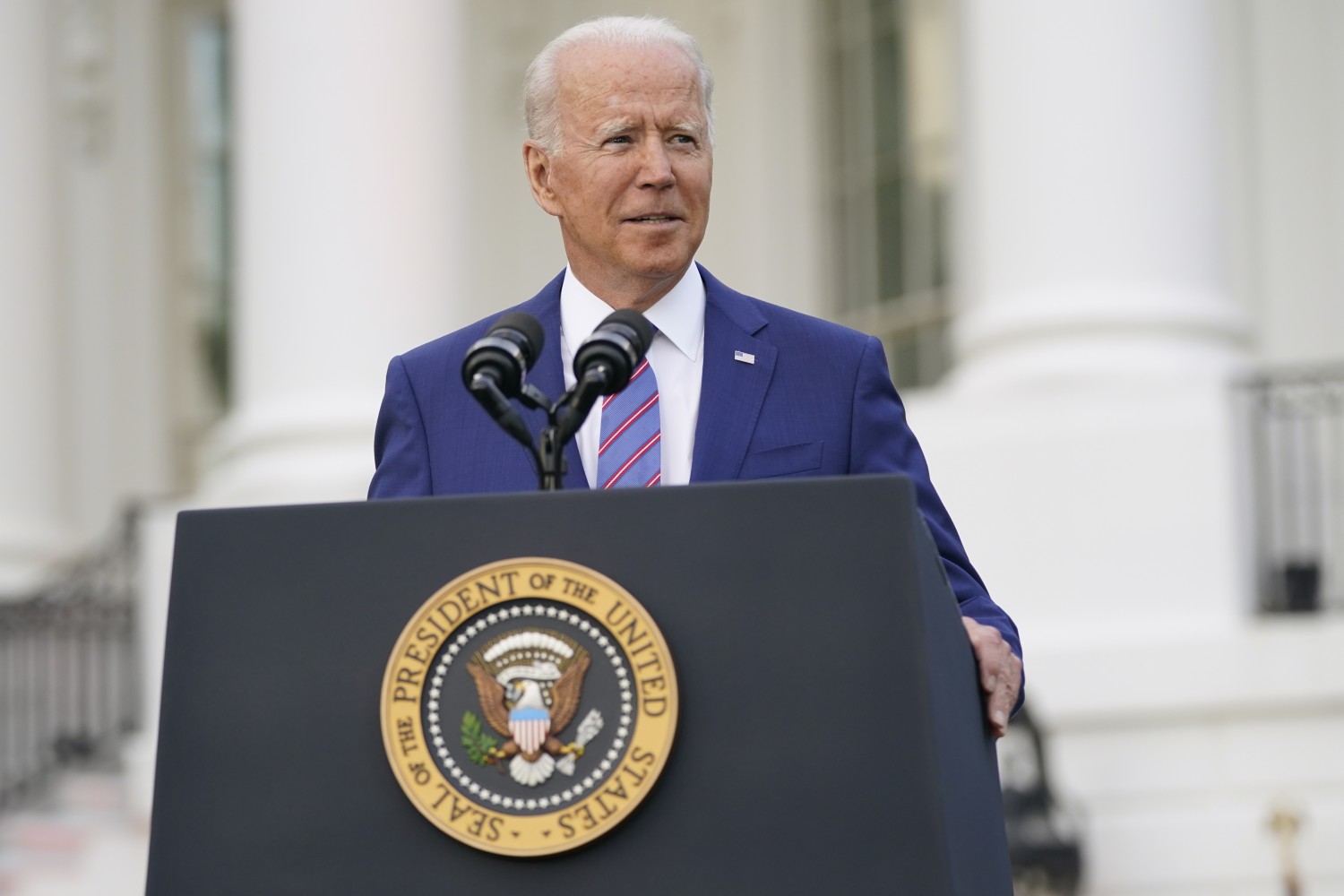 President Biden will announce new steps Tuesday afternoon intended to inoculate additional Americans against COVID-19 as the more contagious Delta variant of the coronavirus spreads and his administration labors to convince more people to get shots.

Among the steps is a focus on supplying vaccines to primary care doctors to allow Americans to get vaccinated by their healthcare providers who, polls show, have the trust of their patients.

There will also be a push to inoculate more adolescents as the next school year approaches. Because the Pfizer vaccine, which has been given emergency use authorization for children as young as 12 years old, requires two shots, and then a two-week wait before it becomes fully effective, there’s a tight schedule to ensure students are completely inoculated before they return to classrooms.

The president’s announcement was previewed by a White House official who declined to be identified before Biden’s remarks. The spread of the Delta variant has increased the urgency of the vaccination campaign.

Biden plans to say that nearly 160 million Americans will be fully vaccinated by the end of the week. Although that makes the country’s vaccination campaign among the most successful in the world, the administration has still fallen slightly short of its target as officials confront hesitancy and other hurdles to get people inoculated.

“We all know powerful variants have emerged, like the Delta variant, but the best defense against these variants is to get vaccinated,” Biden said at the White House on Sunday. “My fellow Americans, it’s the most patriotic thing you can do. So, please, if you haven’t gotten vaccinated, do it.”