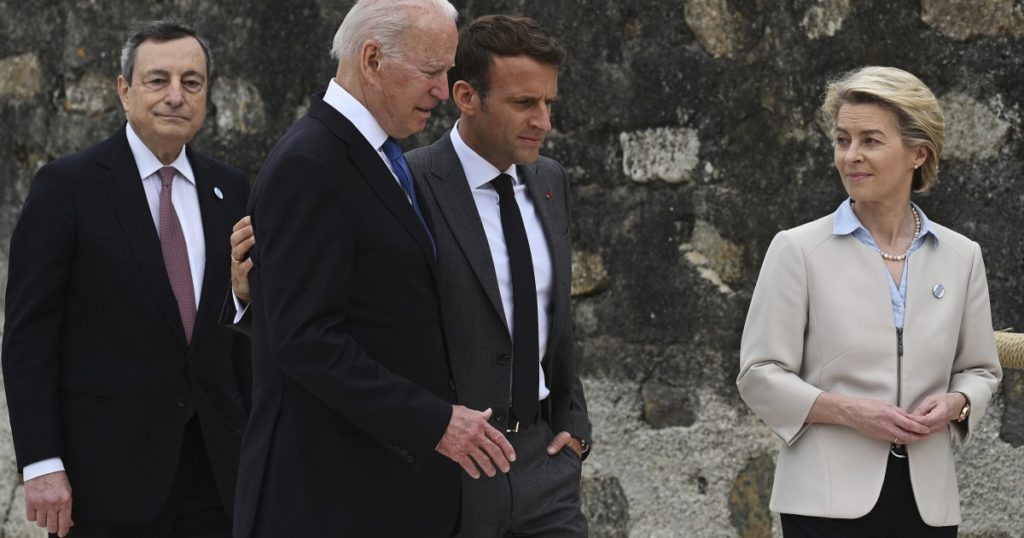 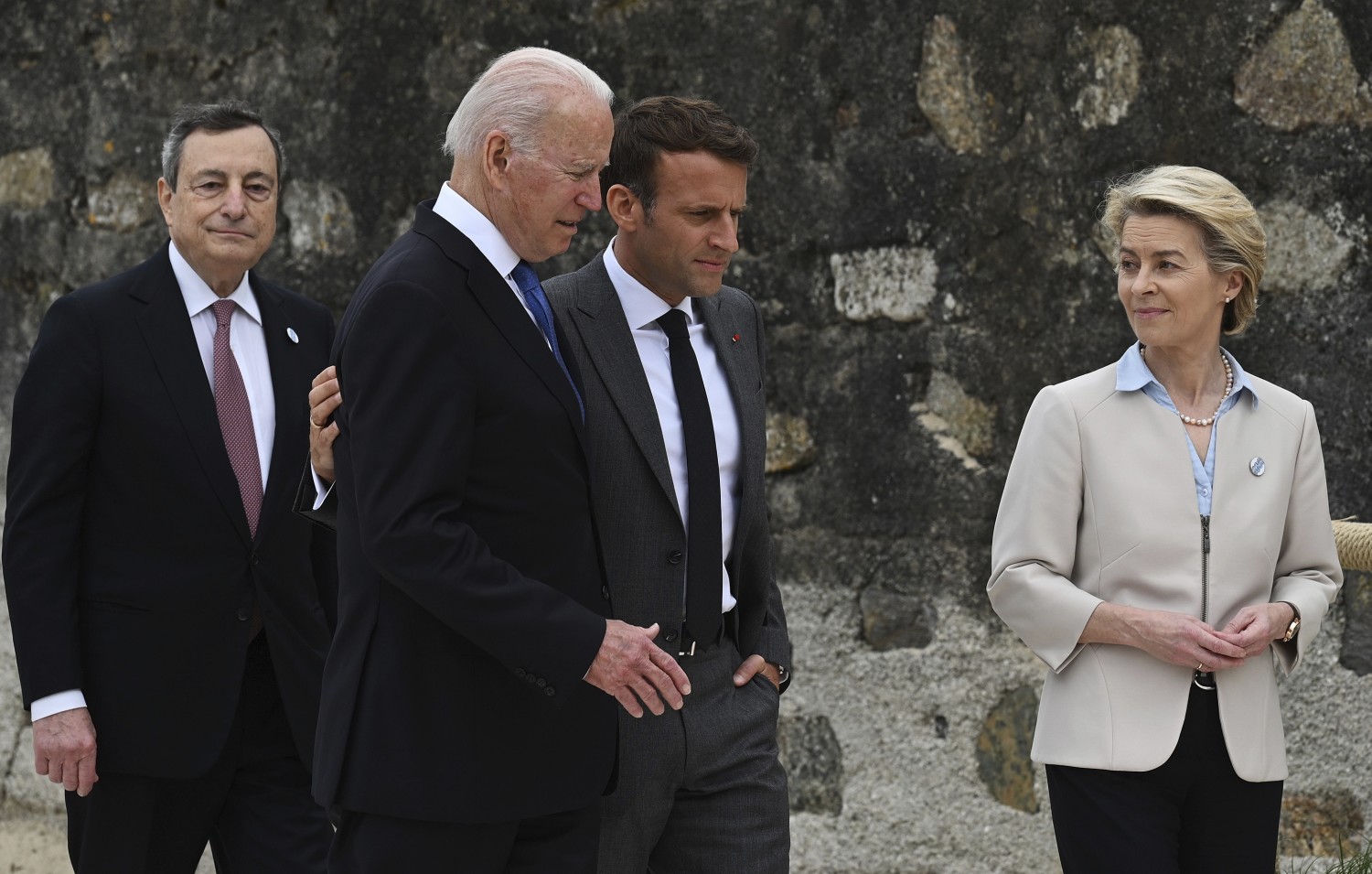 President Biden and his Group of 7 allies will shift their focus Saturday to an effort to unify the world’s leading democracies in a new undertaking aimed at reducing China’s growing global influence.

The centerpiece of that effort is a new investment program — or “infrastructure bank” — to mobilize billions in public and private resources to support major projects in developing countries as an alternative to China’s Belt and Road Initiative.

The effort would mark the first major response by the United States and other G-7 nations to the initiative launched by China in 2013, which has dramatically increased its influence around the globe as more than 60 smaller countries have signed on to projects or expressed interest in doing so.

“This is not about making countries choose between us and China,” said one senior Biden administration official, outlining the plan for reporters on condition of anonymity. “This is about offering an affirmative and positive vision that they would want to choose.”

Unlike the Belt and Road Initiative, which has been criticized for its opaque bidding processes and reliance on low-interest loans that have put borrowing nations at the mercy of Chinese banks and contractors, the U.S.-led initiative would aim to be “values-driven, transparent and sustainable,” the administration official said.

In addition to requiring new infrastructure projects be as environmentally sustainable as possible, the venture would also forbid any use of forced labor.

According to the official, Biden plans to push his G-7 counterparts to include a forceful condemnation of China’s use of forced labor in the final summit communique Sunday, the details of which are still being negotiated.

“We’re pushing for being specific on areas like Xinjiang where forced labor is taking place,” the official said, referring to the territory in northwest China where tens of thousands of Uyghurs have been forcibly transferred from their homes and assigned to factories across nine provinces in a range of supply chains including electronics, textiles and automobiles.

“We think it’s critical to call out the use of forced labor,” the official said, “and to take concrete actions to ensure the global supply chains are free from forced labor.”

Biden is also scheduled to hold a bilateral meeting with French President Emmanuel Macron on the sidelines of the summit Saturday afternoon.

Of all the G-7 allies, Macron has been the most outspoken about wanting to establish more independence from Washington. And European leaders on the whole have been somewhat reluctant to fully align themselves with America’s increasingly confrontational posture toward China. Given their closer economic ties to Beijing, they have been more eager to join forces behind the scenes to work on issues such as intellectual property protections and trade.

In joining Biden’s infrastructure initiative — even calling it “Build Back Better for the World,” adapting the slogan for the president’s domestic agenda — they will be making clear to the world they share his view that this moment could be a global “inflection point” and that it’s imperative for democracies to unite to solve problems and potentially halt the rise of autocracies that have gained power in recent years.

After four difficult years of relations with the Trump administration, their responsiveness to Biden’s agenda also shows a desire for him to succeed.

On Friday, G-7 leaders outlined a new effort to collectively contribute 1 billion doses of COVID-19 vaccine to poorer nations where the pandemic continues to spread. It was another demonstration, they said, of their commitment to come to the aid of other nations without the sort of conditions that are often attached to aid from larger autocracies, namely China and Russia.