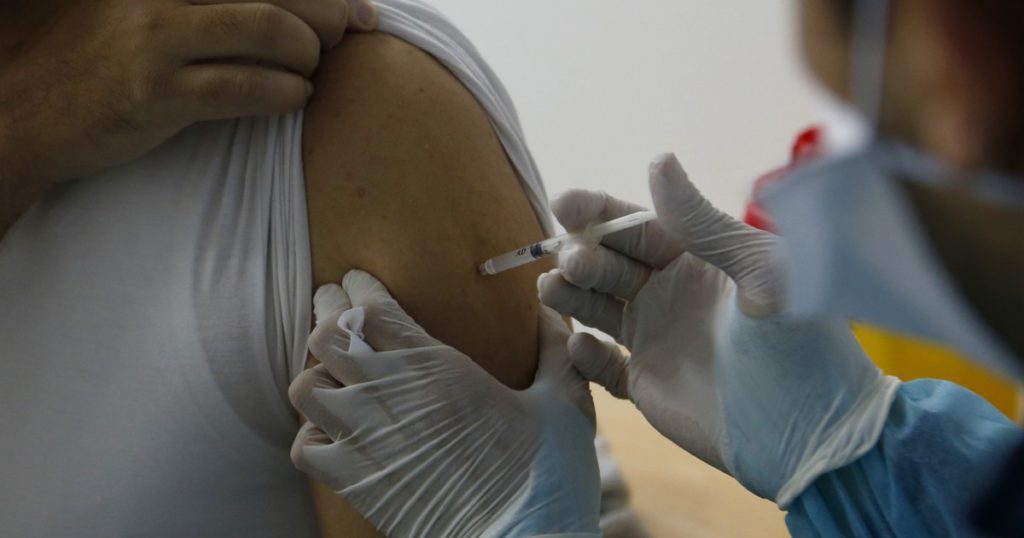 President Biden will announce on Friday his plan for the United States to contribute $4 billion to the global fight against COVID-19, stepping into an international leadership role that his predecessor had abandoned during the pandemic.

Senior administration officials said that half of the money, which was approved by Congress in December, will be provided this month to COVAX, an international partnership for acquiring and distributing vaccines to low-income countries. The remaining $2 billion would be doled out over the next two years contingent on other wealthy nations increasing their contributions, in hopes of pooling at least $15 billion total.

“We think it is vital to take a role in beating the pandemic globally, and put U.S. leadership out there to do this,” said a senior administration official who requested anonymity to discuss the plan before Biden’s announcement at the virtual meeting of the Group of Seven industrialized nations. “Decreasing the burden of disease decreases the risk to everyone in the world, including Americans.”

The official added: “This pandemic is not going to end unless we end it globally.”

The announcement is a step toward the United States, the world’s richest and most powerful country, resuming its traditional leadership role during a global crisis. Former President Trump had responded to the pandemic by trying to isolate Americans with travel bans, and he withdrew from the World Health Organization to protest what he described as Chinese influence.

Trump also declined to join COVAX and unsuccessfully urged Congress to cut the $4 billion that Biden is now distributing.

While Washington shrunk from the international stage in recent years, Beijing and Moscow have used the pandemic as an opportunity to expand their influence by marketing their vaccines to other countries in Asia and Latin America.

Nearly 2.5 million deaths from COVID-19 have been reported worldwide, with almost 500,000 in the United States. But while there are expected to be enough vaccines available to inoculate every American by summer’s end, many countries may need to wait years for enough doses for their populations.

COVAX is aiming to vaccinate 20% of the population of low-income countries this year. Biden is not proposing to provide any vaccine doses to COVAX, although senior administration officials said that could happen in the future.

“When we have a sufficient supply, it’s our intention to consider donating surplus vaccines,” one of the officials said.

With Americans still struggling through the pandemic, the Biden administration is pitching its global engagement as a step toward ending the contagion in the United States.

If the coronavirus is allowed to spread uncontrolled anywhere on the planet, it has a higher chance of mutating into new strains that can evade existing vaccines. Variants have already emerged in the United Kingdom, South Africa and Brazil.

“Even if we accomplish a good degree of vaccination to establish what we call herd immunity in the United States, there’s always the clear and present danger if the rest of the world has a raging outbreak,” said Dr. Anthony Fauci, the federal government’s top expert on infectious diseases, in a recent interview with “L.A. Times Today,” a daily show produced in partnership with Spectrum News 1. “So a global pandemic requires a global response.”