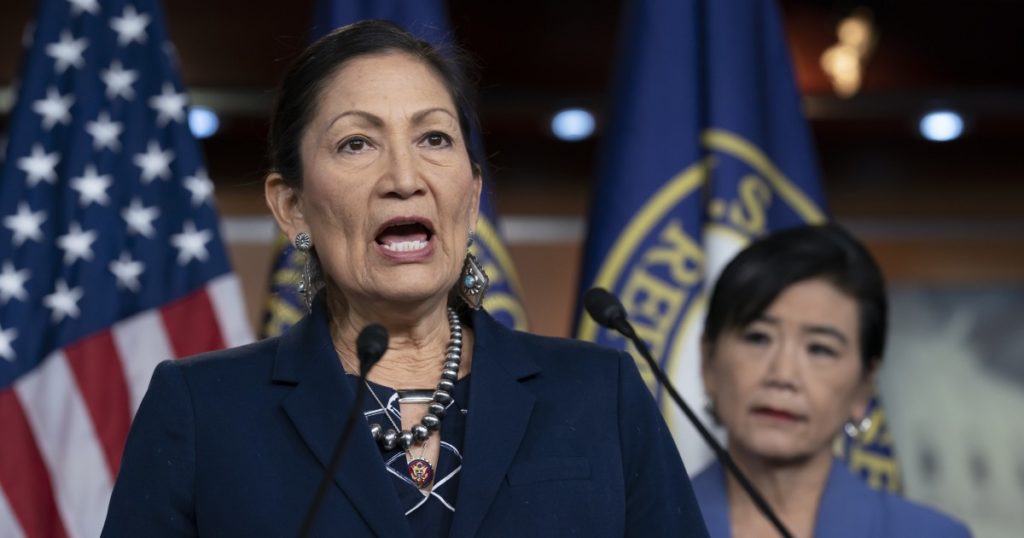 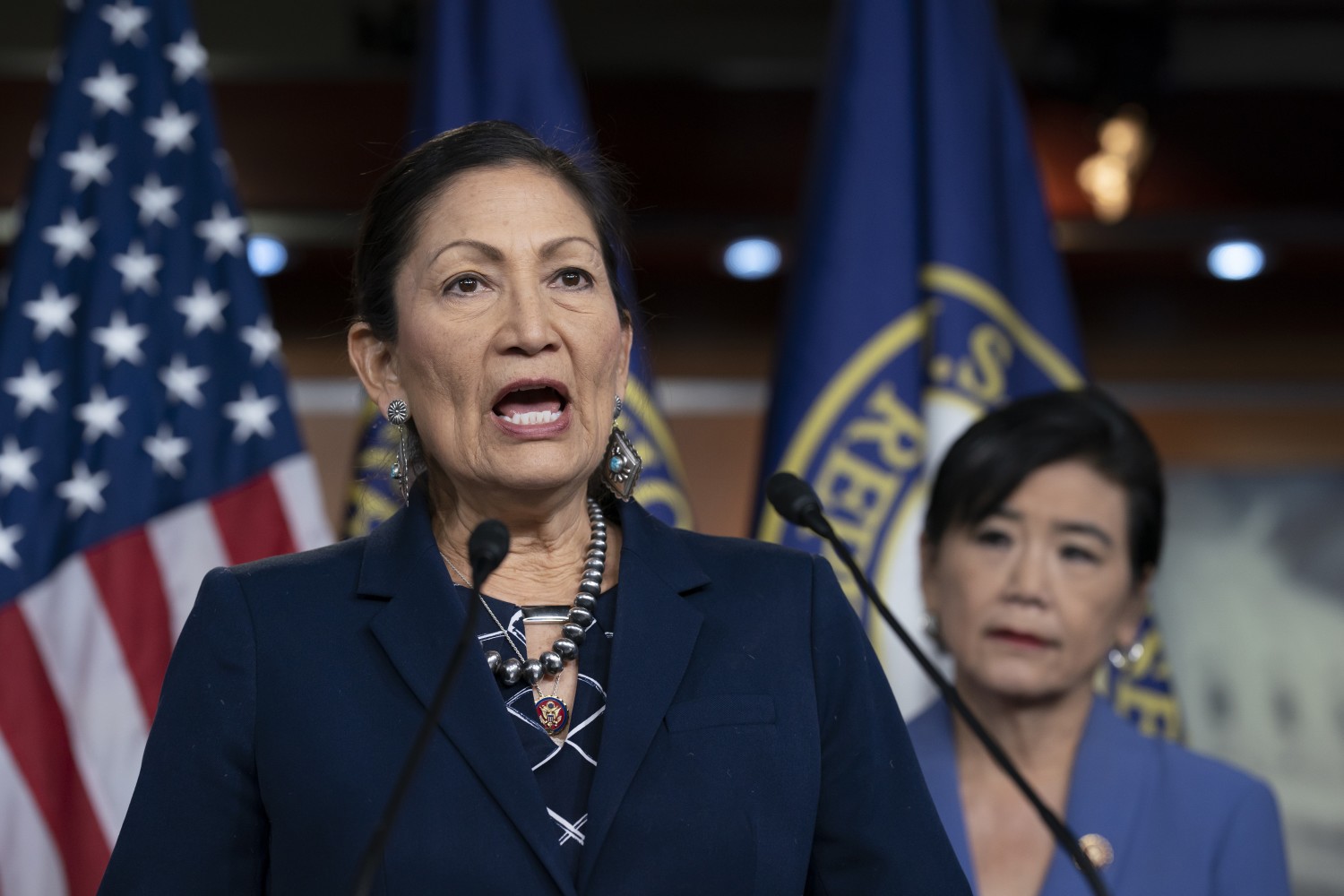 President-elect Joe Biden will nominate Deb Haaland, the freshman representative from New Mexico, to lead the Interior Department, making history by selecting the first Native American to oversee the agency that manages millions of acres of federal land and the Bureau of Indian Affairs, according to a person familiar with the process.

If confirmed by the Senate, Haaland will take over a department mired in controversy over the Trump administration’s campaign to open up sensitive land and offshore areas to oil and gas development. She will also be responsible for implementing Biden’s promise to end oil and gas leasing on land controlled by the federal government — a move certain to face backlash from oil-dependent states, including her own, and lawsuits from the fossil fuel industry.

Because most drilling in the United States takes place on private land, it’s unlikely that this push would affect major oil and gas states like Pennsylvania and Texas. But it would have a significant impact on New Mexico, where one of the country’s largest oil booms on federal land has brought jobs and tax revenue to one of its poorest states. The state is expected to ask for a waiver exempting it from a drilling ban.

She will also oversee plans to restore Bears Ears National Monument and Grand Staircase-Escalante in Utah to their original size, before President Trump greatly reduced them, and to reinstate protections against oil and gas extraction, mining and logging. And she will be in charge of the incoming administration’s efforts to prevent oil and gas leasing in Alaska’s Arctic National Wildlife Refuge, which the Trump administration is racing to carry out before the inauguration.

Federal judges have already suspended or voided hundreds of leases issued under Trump, finding that the Interior Department’s Bureau of Land Management made procedural mistakes and violated environmental laws in its haste to increase domestic oil and gas production. If the new administration is unable to overturn leases sold in the final months of Trump’s presidency, the courts could reject them.

For Biden and his transition team, the selection of the next Interior secretary has been full of political minefields.

When news broke that the president-elect had offered the job to New Mexico Gov. Michelle Lujan Grisham, and that she had turned him down, Haaland’s allies were disappointed and Latino leaders complained that Lujan Grisham hadn’t been chosen for a different job: Health and Human Services secretary.

Early on, Native Americans and progressives in Washington pushed the administration to make history by nominating a Native American to lead the Interior Department. agency. They coalesced around Haaland, a citizen of the Laguna Pueblo who, along with Sharice Davids of Kansas, became the first Indigenous women elected to Congress in 2018.

But some Biden advisors worried that Haaland didn’t have enough experience to lead the agency that controls roughly 500 million acres of land across United States — about one-fifth of the nation. Others were worried about appointing a current Democratic member of Congress, narrowing the party’s slim majority in the chamber, which was reduced significantly by election losses last month.

For so-called movement progressives on the Democratic Party’s left, Haaland is the first of their number to be tapped for Biden’s Cabinet. Allies worked to counter the argument that taking her from the House would put a Democratic seat in danger, pointing to evidence of her district’s increasingly blue tilt. The liberal website DailyKos calculated that Biden overwhelmingly won in Haaland’s district, 60%-37%, compared with Hillary Clinton’s 52%-35% edge in 2016. Haaland won reelection 58%-42%.

House Speaker Nancy Pelosi appeared to give Biden the green light earlier this week when she released a statement praising Haaland as a possible nominee to lead Interior.

“Congresswoman Haaland knows the territory, and if she is the President-elect’s choice for Interior Secretary, then he will have made an excellent choice,” Pelosi said