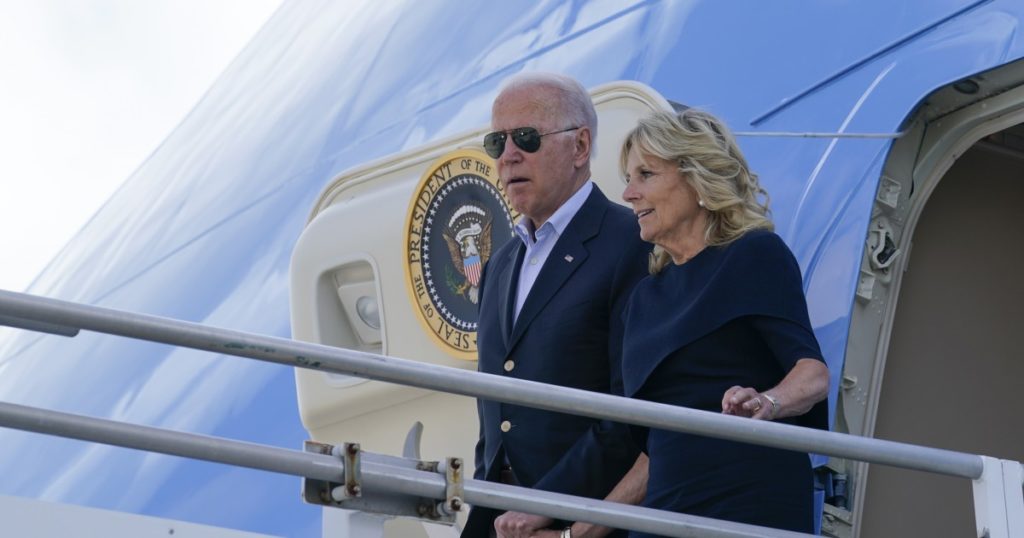 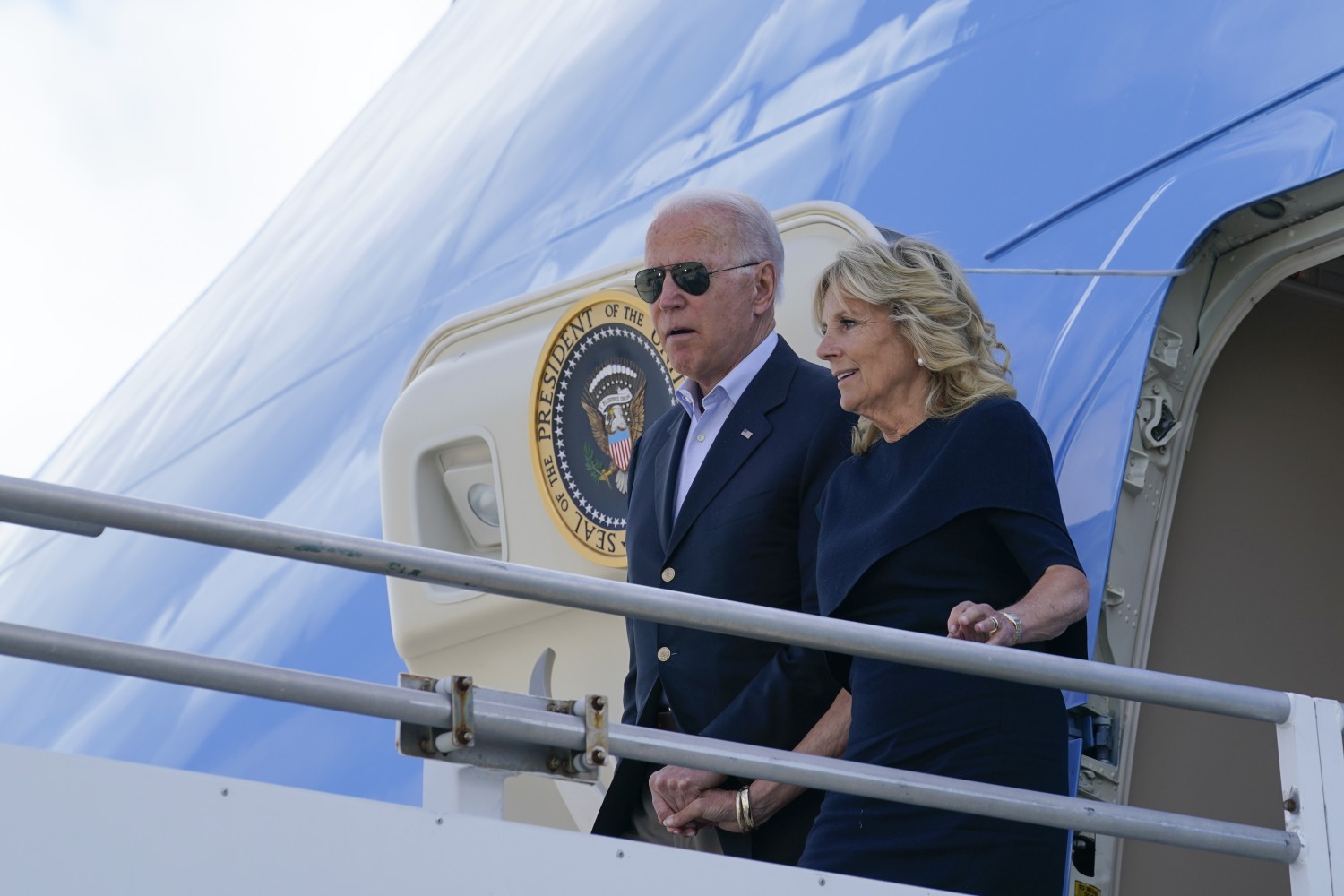 President Biden met with local officials and first responders in Florida on Thursday to hear firsthand about the seaside condominium that partially collapsed a week ago in Surfside and planned to spend several hours consoling the loved ones of those killed or still missing.

Biden — whose capacity for empathy, born of his own experience with tragedies, has been a defining trait — is also planning to deliver public remarks in nearby Miami on Thursday afternoon, after the private visit with families in a hotel there. On arriving in Florida, he first was briefed by local officials and then met with about 50 members of the search-and-rescue teams who’d been picking through the rubble around the clock for missing residents.

“Until we need you, no one fully appreciates what you do,” Biden told the first responders, who met him and First Lady Jill Biden at the hotel. “But I promise you, we know. We know. What you’re doing here is incredible, having to deal with the uncertainty and worrying about the families.”

The president was not expected to visit the condo wreckage; early Thursday, officials suspended operations at the site because of concerns that the remaining structures at the residential complex could fall. The shocking structural failure of the condominium is still being investigated, and the official death toll, which now stands at 18, is certain to rise with 145 people still unaccounted for.

Florida Gov. Ron DeSantis, a Republican who is considered among his party’s potential presidential aspirants for 2024, is among the officials with whom Biden met. Amid the tragedy, politics were set aside.

DeSantis and Miami-Dade County Mayor Daniella Levine Cava each had praise for federal assistance that had been provided as they conversed with the president and other state and local officials around a hotel table. “You recognized the severity of this tragedy from Day 1, and you’ve been very supportive,” DeSantis told Biden.

The president said the federal government “could do more” and suggested he had “the power to pick up 100% of the cost” of the response effort.

“We’re not going anywhere,” he said in reference to the federal response, adding, “Tell me what you need.” Luck and prayers, DeSantis replied.

Beyond the immediate grief and interminable waiting is the longer-term question about the safety of the other high-rises that dot the Florida coast, a geographic area that is among the nation’s most vulnerable to the effects of climate change, including severe storms and rising sea levels.

On Thursday, officials explained their reasons for halting the search-and-rescue operation at the Champlain Towers South condominium building, citing the potential instability of the remaining western portion of the tower.

Miami-Dade Fire Chief Alan R. Cominsky said that officials temporarily called off searches at 2:11 a.m. Thursday after structural engineers detected six to 12 inches of movement in a large column hanging from the structure; if it fell, they feared, it could damage support columns in the subterranean garage. They also found slight movement in a concrete floor slab on the south side of the structure that could pose an additional danger.

Cominsky said officials would consult with structural engineers to develop a plan for continued rescue operations, but he offered no time frame.

“We’re doing everything we can to ensure that the safety of our first responders is paramount and to continue our search-and-rescue operation as soon as it is safe to do so,” Levine Cava, the Miami-Dade County mayor, told reporters.

Tropical storms and fires have exacerbated the structural instability of the site and the pile of wreckage that’s buried scores of people. Florida officials are bracing for the possible arrival of tropical storm Elsa early next week.

Jarvie contributed to this report from Surfside.