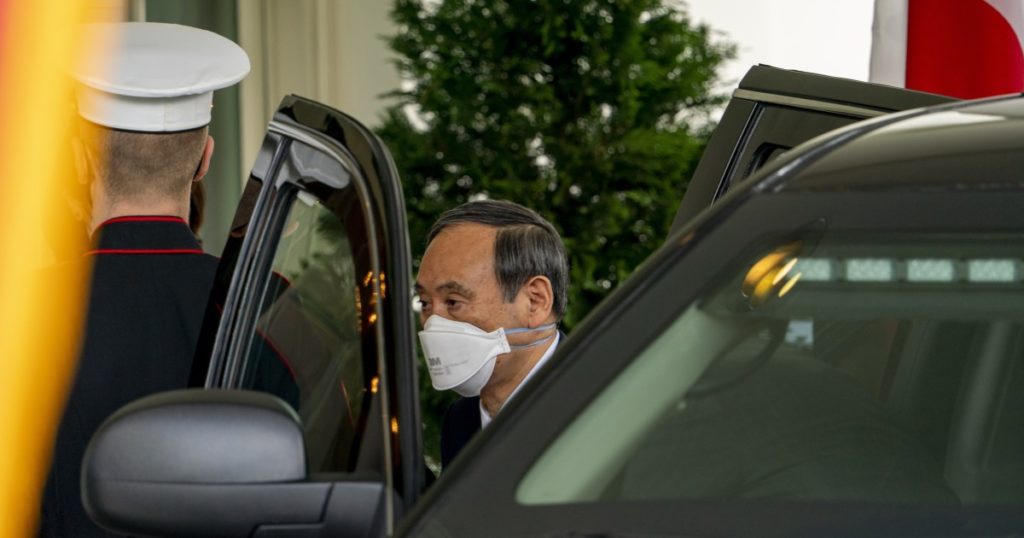 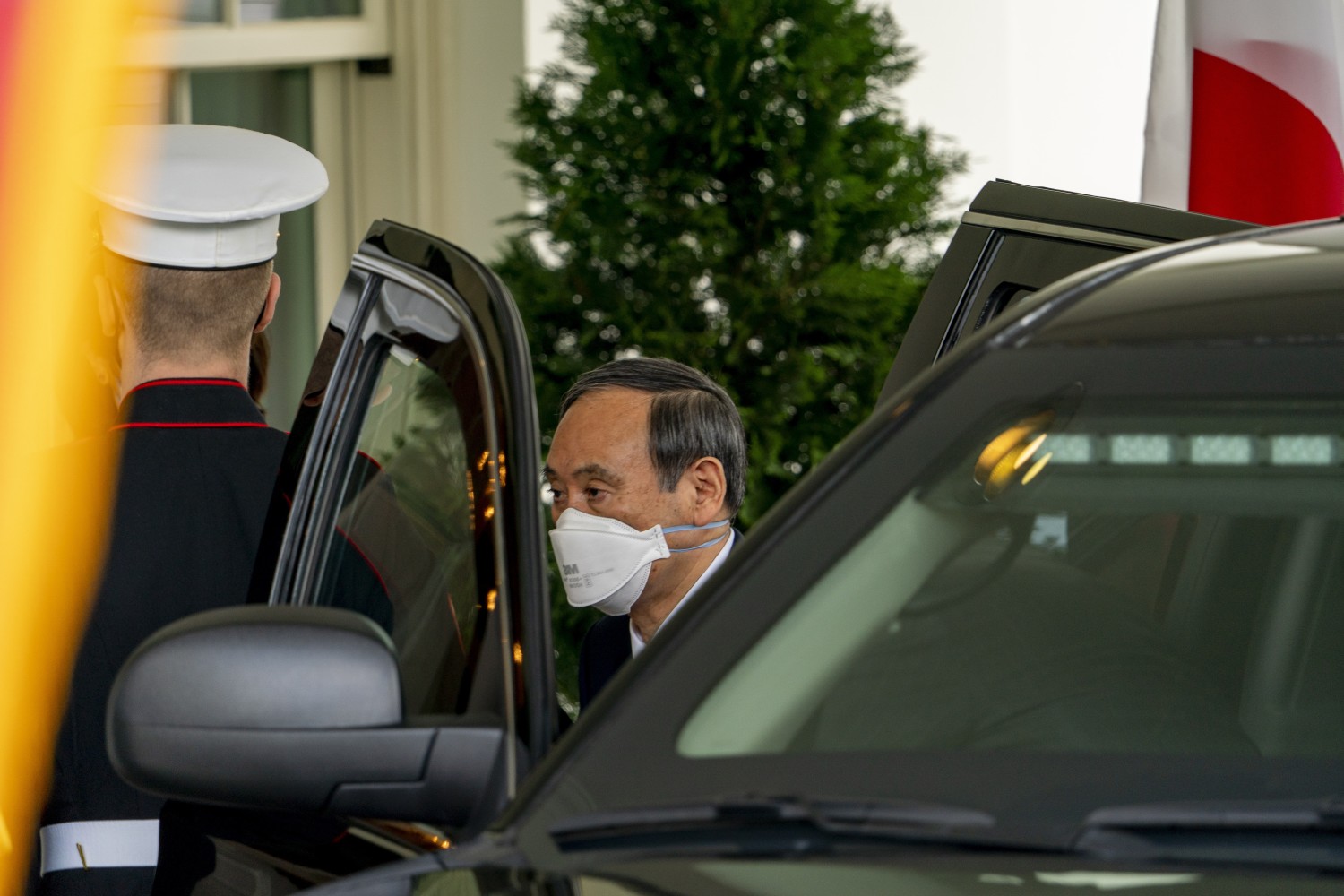 President Biden welcomed Japanese Prime Minister Yoshihide Suga at the White House on Friday, his first face-to-face meeting with a foreign leader and a clear signal to China about the shared commitment to strategic cooperation among the United States, Japan and other allies in Asia.

The two leaders, both just months in office, plan to issue statements supportive of Taiwan, a rebuke to China’s increasingly aggressive behavior toward the island nation it claims as its own — and to announce bilateral agreements to cooperate in developing 5G technology and combating climate change, according to a U.S. official who briefed reporters Thursday about the meeting.

“The signaling effect of this summit to all of Asia is really important because it shows the U.S. is serious about its strategy in Asia and that it starts with a strong U.S.-Japan alliance,” said Nicholas Szechenyi, deputy director of the Japan Chair at the Center for Strategic and International Studies, a Washington think tank. “The overall message that the summit will send is extremely profound.”

Suga, like his predecessor Shinzo Abe, who assiduously courted President Trump to maintain close U.S.-Japan relations, is determined to keep America engaged in the region. Biden appears similarly invested in strengthening an alliance that is key to ramping up economic and political pressure on China, as well as deterring nuclear-armed North Korea.

The U.S. president also is determined to successfully pull off the foreign policy initiative that President Obama could not — to engineer a “pivot” from the Middle East, where the U.S. has been bogged down militarily for two decades, to pay more attention to the vital Indo-Pacific region. Coincidentally, the meeting with Japan’s leader comes just days after Biden announced a final U.S. withdrawal from Afghanistan by Sept. 11, a shift partly predicated on the desire to focus more on East and South Asia.

Even with their mutual interest in a strong bilateral relationship, Biden and Suga’s long-term diplomatic success is far from assured, given the challenges in the region and the difficulty of containing a rising China, Japan’s largest trading partner.

Japan, which depends on clear shipping lanes through the Strait of Taiwan separating China and the island, has urged the U.S. to take a stronger position condemning China’s recent provocative military flights across the waters.

Previewing the likely joint statement on Taiwan from Biden and Suga, the senior U.S. official, who spoke on condition of anonymity, said that “neither country is seeking to raise tensions or provoke China,” but that they shared a desire to communicate that such incursions by Beijing are “antithetical to the mission of maintaining peace and stability.”

The United States, meanwhile, has been more forceful than Japan in criticizing Beijing for human rights violations, reflecting Japan’s reliance on good trading relations with China.

“Managing strategic competition with China is a very delicate balancing act between deterring Chinese aggressive behavior, but also recognizing that Japan and other countries in Asia have close economic ties with China,” said Szechenyi, the Japan expert. “This summit captures the ultimate challenge: How do you balance those two requirements?”

Success, ultimately, may hinge on the two leaders’ personal relationship. Although they won’t have a formal lunch or dinner as part of their meeting because of COVID-19 considerations, Biden and Suga planned to begin their meeting with a long, private, get-to-know-you session in the Oval Office without most aides in the room.

Another expanded meeting with aides present will follow ahead of a joint press conference in the Rose Garden to conclude the visit.

Kamala Harris, the first Black and Asian American to serve as vice president, met privately with Suga in the morning, prior to his meetings with Biden. During a brief appearance before reporters in Harris’ ceremonial office, both expressed gratitude for the opportunity to meet, with Harris referencing the large Japanese American community in her native California.