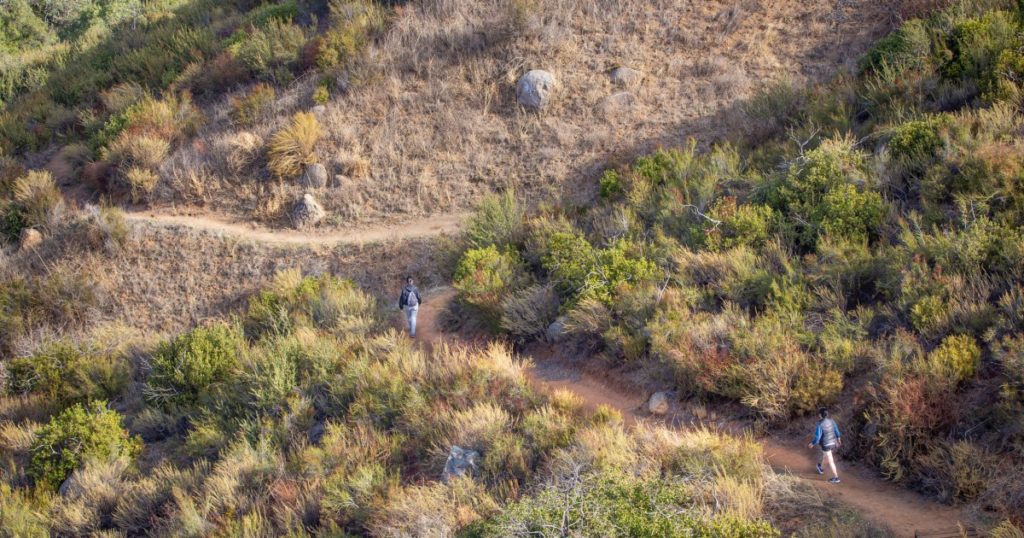 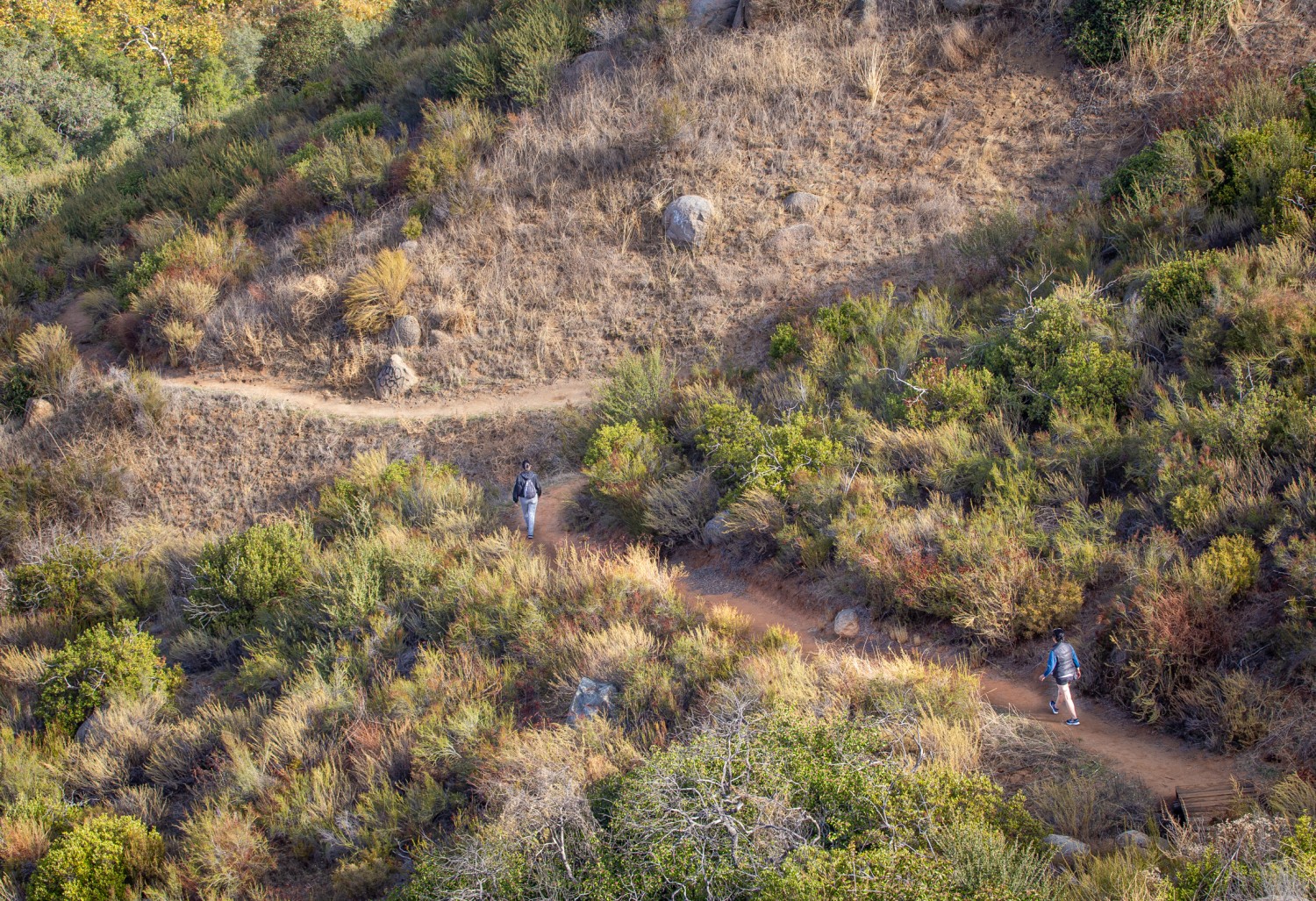 Faced with the possible extinction of tens of thousands of species and the growing threat of climate change, the Biden administration on Thursday announced plans to protect 30% of the nation’s land and ocean territory by the end of the decade.

The administration’s proposal comes as California and several other states are already moving ahead with their own plans to protect 30% of their land and coastal waters. Gov. Gavin Newsom signed an executive order last year directing state agencies to develop a proposal for achieving this goal.

The federal plan lays out an ambitious target. Just over a tenth of the nation’s land and a quarter of the waters within our offshore territory are under some form of protection. And while the initiative is likely to please environmentalists and progressive Democrats, it could encounter pushback from Republicans and moderate Democrats in Congress, as well as oil and gas companies, logging interests and mine owners that depend on access to federal land.

The proposal leans into the president’s message that fighting climate change will create jobs, making the pitch that nature is crucial to ensuring Americans’ health and financial well-being. It describes an expansive vision of conservation, making clear that the administration views cattle ranching, logging, fishing and farming as compatible with its goals.

The proposal, a collaborative effort by four agencies, calls for the federal government to consult with local communities and lays out a vision of environmental stewardship that includes working with Native American tribes, building more parks in urban areas, and supporting voluntary conservation efforts by farmers, ranchers and fishery managers.

Yet many details remain vague.

Though the federal government has broad authority to expand environmental protections on public land, the plan doesn’t include commitments to name new wilderness areas or national wildlife refuges. It pledges to protect lands nationwide — not only in the West, where most federal land is located. But it’s unclear how the administration would approach conservation in states or counties where elected officials and private landowners don’t want limits placed on human activity.

Across California and the country, those who rely on a healthy planet for their livelihoods — business owners who work in small-scale fisheries, regenerative agriculture and coastal tourism — have been pushing to be included in this growing debate over what should count as conservation. A new coalition, dubbed Businesses for Conservation & Climate Action, has come together as federal discussions about protecting 30% of U.S. land and ocean waters by 2030 — known as “30 by 30″ — move beyond a catchy slogan and into the mechanics of how to implement such a policy.

Some small business owners said they were encouraged by the administration’s report, which for the first time made fisheries and various business groups feel included in the process.

“This report shows that the Biden administration has listened to us. Now we must chart a course towards national conservation policies that recognize sustainable small businesses as compatible with healthy lands and oceans,” said Linda Behnken, executive director of the Alaska Longline Fishermen’s Assn.

California’s conservation plan is expected to be made public in February 2022.

Just over 23% of land in California is protected, according to the latest estimates by the U.S. Geological Survey. Another 27% is subject to environmental regulations, but some areas are open for oil drilling, mining and logging.

Most of this land is managed by federal agencies, said Pamela Flick, California program director for Defenders of Wildlife, a conservation organization, making it “really nearly impossible to take the state to 30% without federal action.”