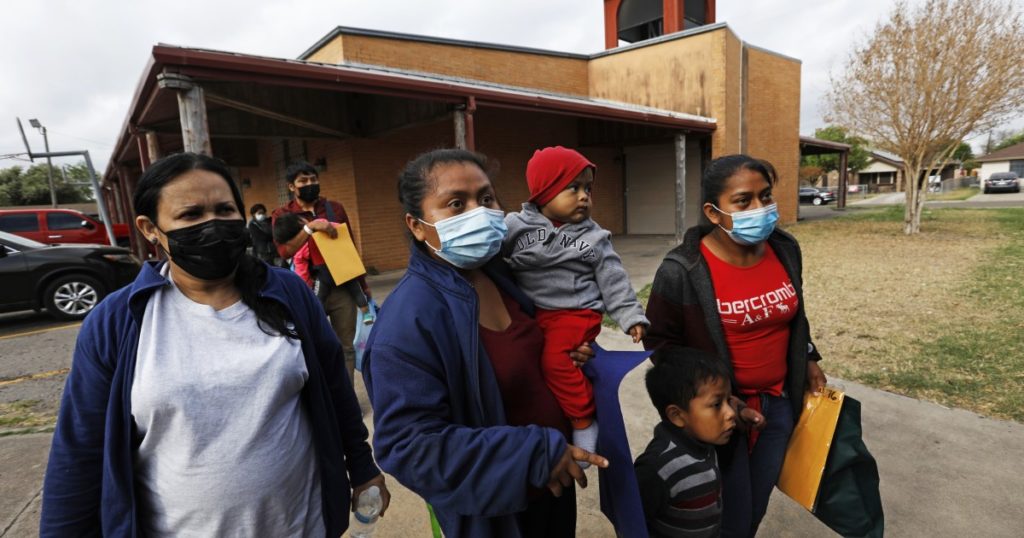 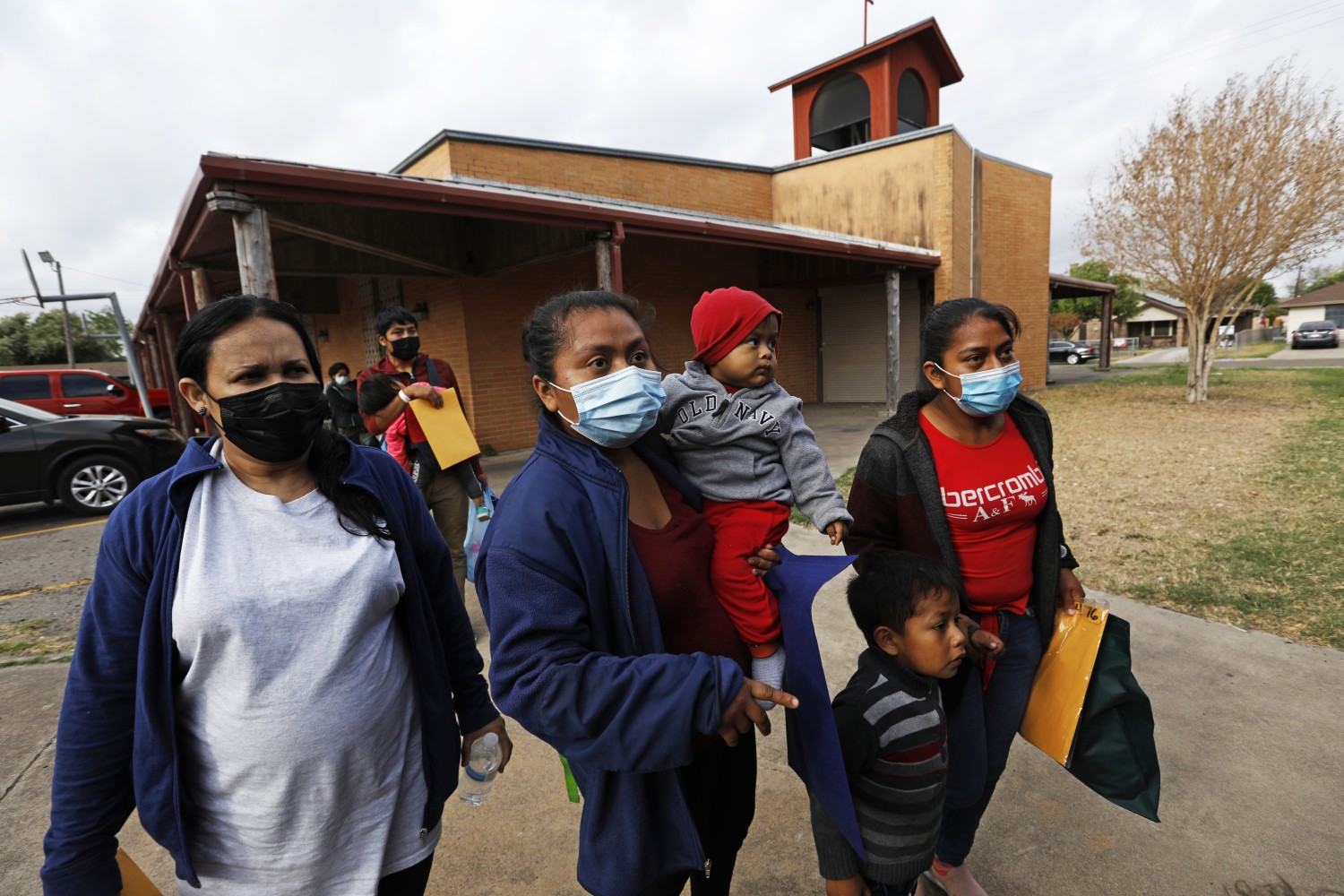 Facing criticism over a growing presence of migrant children at the U.S. southern border, President Biden on Monday dispatched a high-level team to Mexico and Central America to find a “humane” solution to the politically charged crisis.

Roberta Jacobson, Biden’s special advisor for border issues and a former ambassador to Mexico, and the National Security Council’s top official for the Western Hemisphere, Juan Gonzalez, were to meet with Mexico’s foreign minister, Marcelo Ebrard, and members of the country’s immigration agency as the number of crossings into the southern U.S. is on pace to reach a two-decade high.

A sharp spike in migration — and the acrimonious criticism from Republicans and others — could derail Biden’s first-year agenda and jeopardize efforts to reform broader immigration policy.

The goal, National Security Council spokeswoman Emily Horne said, was to come up with “an effective and humane plan of action to manage migration” and “build a more hopeful future in the region.”

The U.S. recently said it is shipping several million doses of COVID-19 vaccine to Mexico, where shortages are acute. At the same time, Mexico announced it was closing its southern border with Guatemala and Belize as a way to impede the northward travel of migrants. The White House denied the two moves were a quid-pro-quo arrangement.

Part of the impetus driving the large number of migrants, especially children, is the perception in Central America that immigration restrictions will be eased under the Biden administration, a partially true idea that is being exaggerated and promoted by groups that smuggle people across the border.

Biden’s action comes after Republican lawmakers and other critics of the administration were quick to attack Biden for what they contend is lax treatment of illegal entries into the U.S. that can pose health and security dangers.

During the Trump administration, policies were put in place to drastically reduce legal and illegal immigration. That included pressuring Mexico and Central American countries to keep within their borders thousands of people attempting to seek asylum in the U.S.

Biden has vowed to be more humane but also to shift much of the focus on “root causes” that propel people to flee their homelands, including poverty, violence and a devastating mix of drought and hurricanes. He announced a $4-billion, four-year program to back the effort. The administration has yet to release details of how the money will be disbursed and how it plans to fight another key factor in desperate flight: vast corruption in national governments and security forces.

Still, Mexico is accustomed to being strong-armed by Washington, under several administrations, to hold back immigrants. Roberto Velasco Alvarez, head of the North America section of the Mexican Foreign Ministry, said Monday the two countries will find ways to “cooperate on the development of Central America and southern Mexico” and agree to “joint efforts” to create “safe, orderly and regular” migration.

After the meetings in Mexico, Gonzalez will travel to Guatemala to meet with President Alejandro Giammattei. They will be joined by Ricardo Zuñiga, whom the State Department appointed Monday as special envoy for the so-called Northern Triangle, the three Central American countries — Guatemala, Honduras and El Salvador — that send the largest numbers of migrants to the U.S.

The Honduras-born Zuñiga is a veteran diplomat, expert on Latin America issues and outspoken advocate for better control of how money is spent in Central America. Biden, as vice president, headed up the Obama administrations’ effort to allocate nearly a billion dollars that were largely wasted or used to line the pockets of senior officials.

Zuñiga will be tasked with reporting to Congress on progress in Central America and in stemming illegal immigration, as well as finding nongovernmental entities with whom to spend the money, State Department spokesman Ned Price said.

“He also will hold our partners accountable for their commitments to address root causes of migration and the increase in arrivals of unaccompanied children at the U.S. southern border,” Price said.

The administration sees Guatemala, despite its rampant official corruption, as the country most practical to work with from among theNorthern Triangle countries.

Although Honduras is the home country of most migrants seeking refuge here, its president, Juan Orlando Hernandez, is being investigated by U.S. federal prosecutors as a major drug kingpin, making interaction with him problematic.

Similarly, El Salvador’s President Nayib Bukele, though popular in his country, has shown an alarming propensity for authoritarian tactics, including cracking down on the media and political opposition.

Chris Megerian contributed to this report.