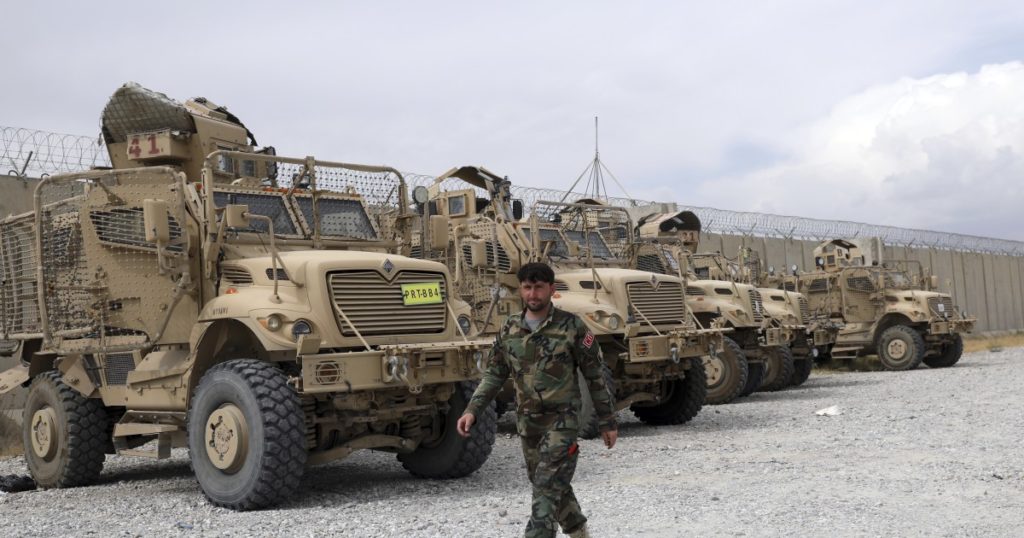 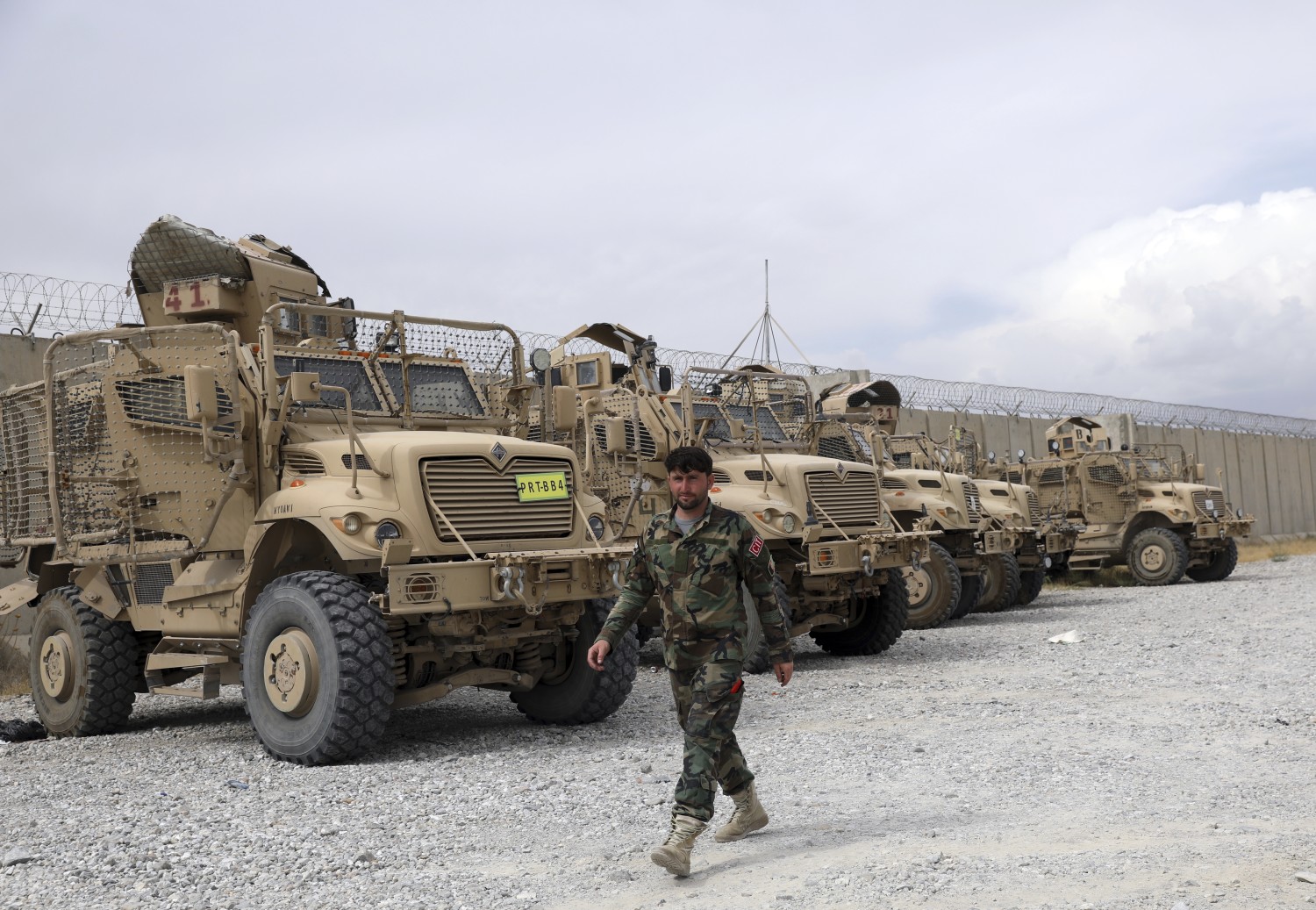 Last week, when reporters asked President Biden whether he worried that Afghanistan’s government might collapse in the face of Taliban military advances, he responded with ill-concealed annoyance.

“I want to talk about happy things,” he said.

The president went on to answer — he said the regime could survive, but only if its members stop squabbling — but then called a halt.

“I’m not going to answer any more quick questions on Afghanistan,” he said.

It’s no mystery why: Subjects like job-creation reports or the U.S. recovery from the pandemic let Biden talk about successes. Afghanistan offers only a choice of failures.

The news is dire. The Taliban has seized much of the country’s territory; the Afghan government’s armed forces, which the United States spent more than $88 billion building, appear to be disintegrating. In the areas they conquer, the Taliban is reimposing Islamic fundamentalist rule, including oppressive treatment of women. If the government survives, the country could quickly descend into civil war.

“The devastation and the killings … President Biden is going to own these ugly images,” Rep. Michael McCaul (R-Texas) warned this week.

That was a partisan jab but nonetheless true, and Biden knows it: Presidents get blamed for disasters that occur on their watch, whether they caused them or not.

Biden has seen that. He was vice president when President Obama withdrew U.S. forces from Iraq to general acclaim in 2011, only to come under fire when Islamic State rampaged across the country in 2014.

So even if Biden would rather talk about “happy things,” he’ll have to remain engaged in Afghanistan — for political reasons as well as for national security and humanitarian ones.

That means he’ll need to push for negotiations between the Taliban and the Kabul government in hopes of reaching a peace agreement, or at least preventing a bloodbath, which diplomats consider more achievable.

It means warning that the U.S. will use force against terrorists in areas under Taliban control, just as it does in other countries.

It means mounting an energetic effort to help more than 18,000 Afghans who worked for the U.S. military get out of the country with their families.

And it means updating contingency plans to evacuate the U.S. Embassy in Kabul, which still has about 4,000 employees, including 1,800 Americans, guarded by some 650 U.S. troops.

No wonder Biden is tetchy when asked about the subject. He’s holding a bag left to him by three earlier presidents: George W. Bush, who launched the 2001 invasion but then focused on Iraq; Obama, who tried to stabilize the country with a temporary surge of troops; and Donald Trump, who promised to pull out but never quite delivered.

No matter their approaches, Afghanistan’s government remained corrupt, factionalized and largely incapable of defending itself.

Biden, who supported the invasion as chair of the Senate Foreign Relations Committee, was a skeptic by 2009, when, as vice president, he argued not very privately against Obama’s surge. Twelve years later, when he became president himself, only bad options remained.

Trump promised the Taliban that the remaining 3,500 U.S. troops would leave the country by May 1, 2021; in exchange, the Taliban made two promises: not to attack Americans and to engage in serious peace talks. They kept the first — no American has died in combat in 17 months — but broke the second.

Biden’s choices were to either maintain the U.S. troop presence, which would almost surely prompt Taliban attacks, or to complete the withdrawal.

He chose to lance the boil and get out.

So far, the political cost has been negligible, largely because most Americans have long since accepted that the military effort had failed. (A majority reached that conclusion by 2014, according to a Pew Research Center poll.)

Republicans are divided over the issue — a legacy from Trump, who broke from his party’s traditional hawkish stance. When Biden announced his decision to withdraw the last troops, Senate Minority Leader Mitch McConnell of Kentucky called it “a grave mistake,” but Sen. Ted Cruz of Texas said he was “glad the troops are coming home.”

Many polls suggest that Americans have simply lost interest in the faraway conflict, especially when no U.S. troops are getting killed.

Still, Biden will rightly be judged by the outcome; especially by whether a Taliban victory turns Afghanistan into a base for Al Qaeda or other terrorist groups — the reason American forces invaded in the first place.

If there’s good news in a dismal situation, it’s this: The administration appears to be working on all the items on the departure checklist.

The last two decades have been painful for American foreign policy, but at least they have taught some useful lessons.

Afghanistan isn’t the first war the U.S. has lost. We’re a more experienced nation now — sadder, but maybe wiser too.