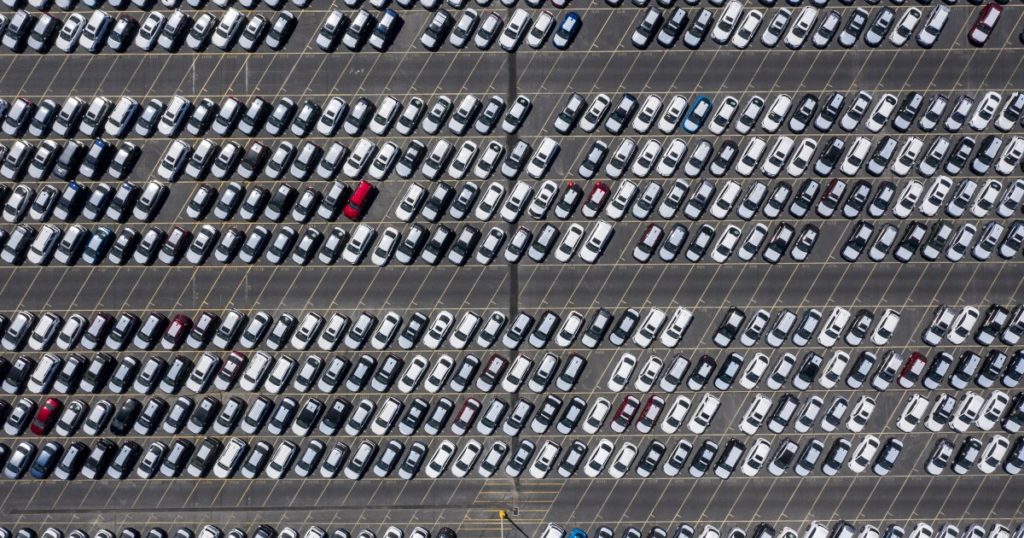 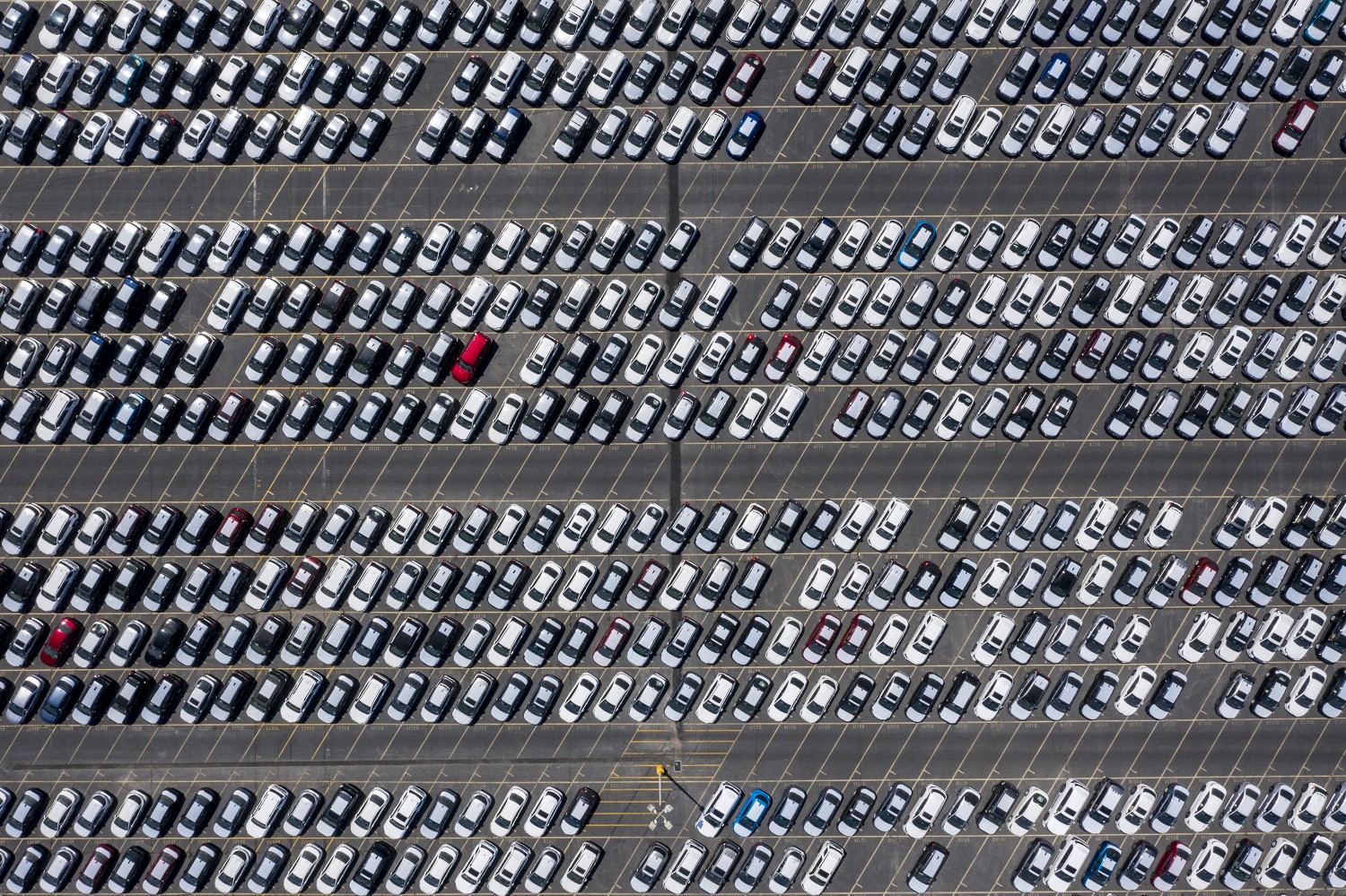 President Biden wants more than $170 billion to turn the nation from a laggard in the electric vehicle market into a leader. He’s challenging Congress to OK billions more in spending to convince Americans to part with their gas-powered cars and take public transit, and even to electrify a chunk of nation’s yellow school bus fleets.

And he’s demanding the country get serious about getting some of the dirtiest diesel trucks off the road, a moved aimed in part to improve air quality in neighborhoods choked by smog.

Biden’s $2.25-trillion proposal to overhaul the nation’s infrastructure is about much more than bridges and highways. It’s a blueprint for executing his ambitious goals of decarbonizing the country’s economy by 2050 and restoring America’s role as a leader on fighting climate change.

“Wrapped in what otherwise would be a traditional infrastructure bill is what I would call a light Green New Deal,” said Antonio Bento, a professor of public policy and economics at USC, referring to progressive Democrats’ grand plan for weaning the country off fossil fuels and creating clean energy jobs. “I think this is our best shot ever at reducing emissions.”

The proposal includes huge promises, some of which will be difficult to enact because they require the federal government to spend billions of dollars in coordination with states and the private sector.

Among them are pledges to spend $165 million to boost the country’s aging public transit systems, address Amtrak’s repair backlog, and replace thousands of miles of track. It would provide funding to electrify 20% of school buses and build 500,000 electric vehicle charging stations across the United States by 2030.

The Biden plan would also speed the transition from fossil fuels to renewable energy, extending tax credits by 10 years for wind, solar and energy storage facilities.

It includes a proposal to spend $16 billion putting former fossil fuel industry employees to work plugging leaks from hundreds of thousands of orphaned oil and gas wells and abandoned mines. Another $10 billion would be spent to create a “Civilian Climate Corps” to employ Americans in conservation efforts, including works to make Western forests less susceptible to massive wildfires.

Even the country’s beat-up mail trucks would get an upgrade: The plan calls for the government to “utilize the vast tools of federal procurement to electrify the federal fleet, including the United States Postal Service.”

All of this hinges on congressional approval, which is likely to be difficult, even though Democrats have a slim majority. And there’s no guarantee of strong support even from within the party.

As details of the proposal became public Tuesday morning, Rep. Alexandria Ocasio-Cortez (D-N.Y.) tweeted: “This is not nearly enough. The important context here is that it’s $2.25T spread out over 10 years.”

Other progressive lawmakers are likely to join her call for more spending and emphasize their own demands, such as setting a date to phase out gasoline-powered vehicles. The current proposal does not include anything along the lines of California’s requirement that all new cars sold be zero-emission vehicles by 2035.

Meanwhile, some centrists within the party are unhappy at the prospect of being asked to approve another expensive spending package so soon after Biden’s sweeping $1.9-trillion stimulus bill. At least four House Democrats are insisting that the proposal should reverse limits that President Trump placed on the deduction of state and local taxes from federal income taxes.

Republican Party leaders and fossil fuel industry groups have come out against the package, objecting to its size and plans to pay for its proposals through increased taxes on corporations.

Senate Republican leader Mitch McConnell called it nothing more than a “Trojan horse” for tax hikes. Neil Bradley, U.S. Chamber of Commerce chief policy officer, said in a statement that “the proposal is dangerously misguided when it comes to how to pay for infrastructure.” And the American Petroleum Institute, the oil and gas industry’s largest trade group, criticized the plan for not including upgrades to pipelines.

Biden’s proposal comes the same day that the Environmental Protection Agency made public its plans to restore “scientific integrity” at the agency by removing the members of two important scientific advisory panels, many of them industry figures appointed by the Trump administration. Current members can apply for reinstatement.