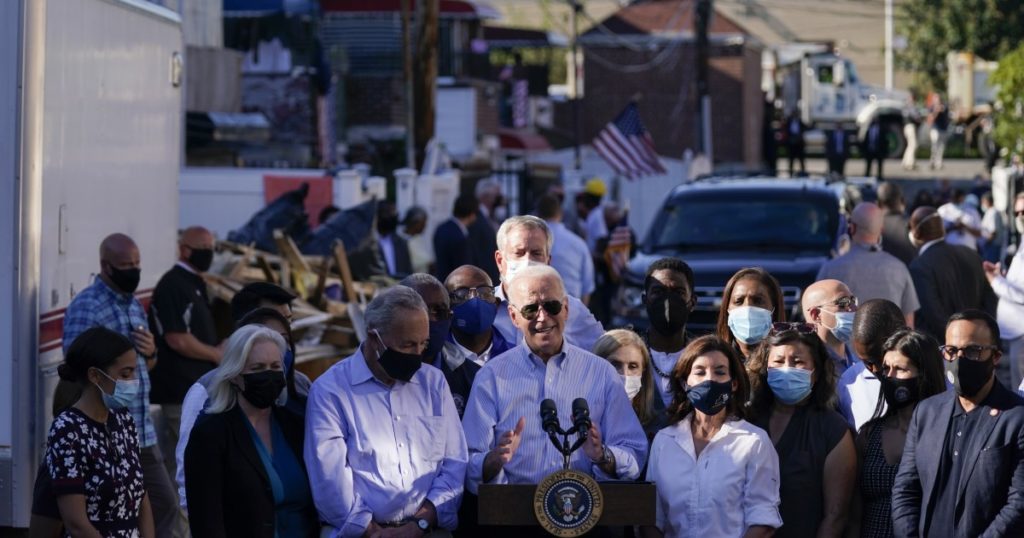 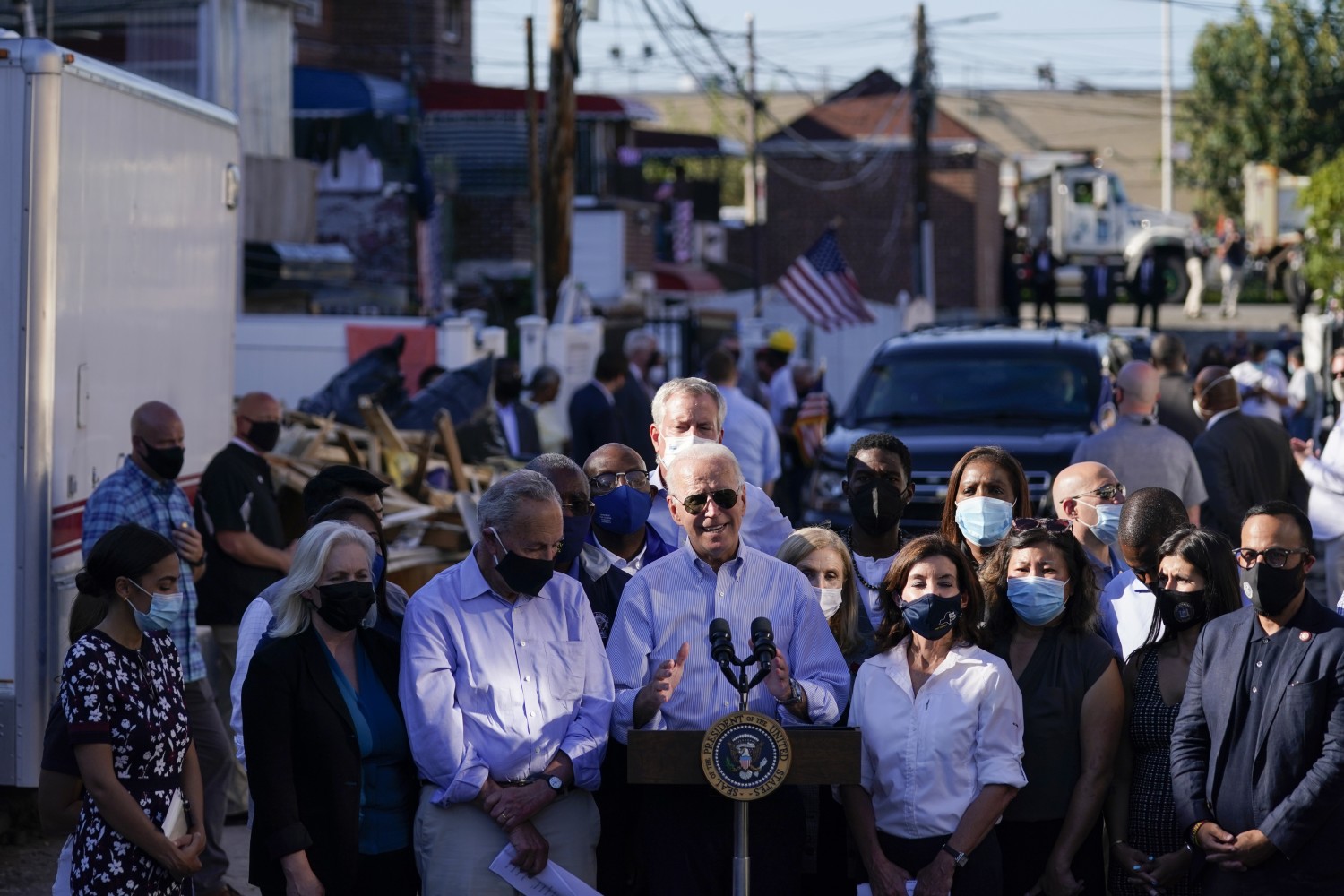 President Biden is embarking on a three-state western swing on Monday that will include two stops in California, where he will assess wildfire damage in Sacramento and rally support for Gov. Gavin Newsom in Long Beach a day ahead of the state’s recall election.

The trip, which also includes stops in Boise and Denver, will mark Biden’s first presidential travel west of Oklahoma and his first visit to the country’s largest state.

The campaign event for Newsom, the administration has admitted, is the primary reason for the trip. Asked last week why Biden was going to rally with the governor, Press Secretary Jen Psaki deadpanned: “Because the election is Tuesday.”

But Biden, who has traveled in recent weeks to three states affected by Hurricane Ida, is sandwiching the campaign event between official business, maintaining his recent focus — and robust travel schedule — on responding to emergencies and other problems confronting people across the country.

After committing to campaign for the embattled Newsom weeks ago, Biden’s political standing has deteriorated somewhat thanks largely to the frantic withdrawal of U.S. personnel from Afghanistan and the persistence of the coronavirus pandemic.

Newsom, however, has seen his position improve as polls have revealed a steady increase in the number of Californias rejecting the recall effort. That rise in support follows intense campaigning by Newsom and heightened scrutiny of leading replacement candidates.

Just weeks after polls showed the race too close for the governor’s comfort, a poll Friday showed him with a healthy cushion. According to the survey from the UC Berkeley Institute of Governmental Studies, 60% of California voters oppose the Republican-backed effort to recall him and just 38% are in favor of it.

David Axelrod, a former senior advisor to President Obama, suggested that the joint rally initially thought necessary to boost Newsom could end up being equally beneficial for Biden. “When you’ve stalled out a little, one good strategy is to jump on a fast-moving train,” Axelrod tweeted Friday shortly after the White House announced its travel plans.

Psaki also noted last week that the president remains broadly popular in California, where the share of Democrats in the electorate (46%) has risen while the share of Republicans (24%) has declined. His visit follows a campaign event last week that featured Vice President Kamala Harris; some of the party’s biggest names, including Massachusetts Sen. Elizabeth Warren, have also campaigned for Newsom in the state.

A decisive Newsom victory could serve as a template for Democrats heading into next year’s midterms and provide a needed jolt heading into a make-or-break period for the president’s domestic agenda.

Biden is determined to deliver on a two-pronged legislative effort before year’s end, a bipartisan $1.2-trillion infrastructure package, which passed the Senate last month, and a still unformed Democratic budget bill with numerous subsidies and credits for working families.

With progressive and moderate Democrats at odds over the size and components of that second, unwritten bill, Biden will continue his own efforts to broaden public support for it in order to compel lawmakers to fall in line.

While touring storm damage in Louisiana, New York and New Jersey, Biden argued that the damage caused by increasingly extreme weather events underscored the importance of the infrastructure bill and proposed upgrades to roads, bridges and the nation’s power grid. It’s a point he’s likely to emphasize Monday in Idaho, where he’ll tour the National Interagency Fire Center in Boise, and later that day in Sacramento, where he plans to tour a burn zone from this summer’s fires.

Before heading back to Washington on Tuesday, Biden is slated to stop in Denver to highlight the potential impact for local communities of the proposals included in the Democrat’s budget bill.