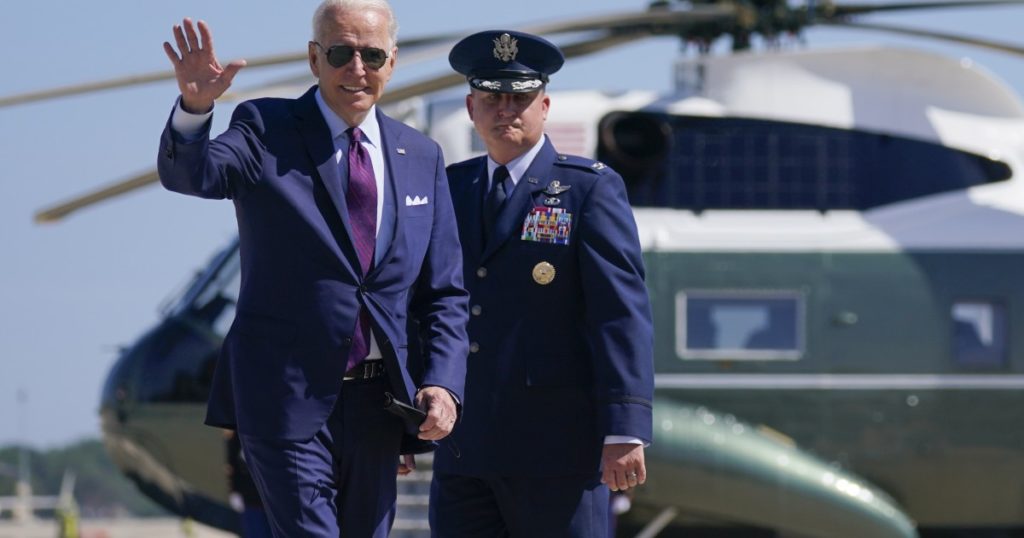 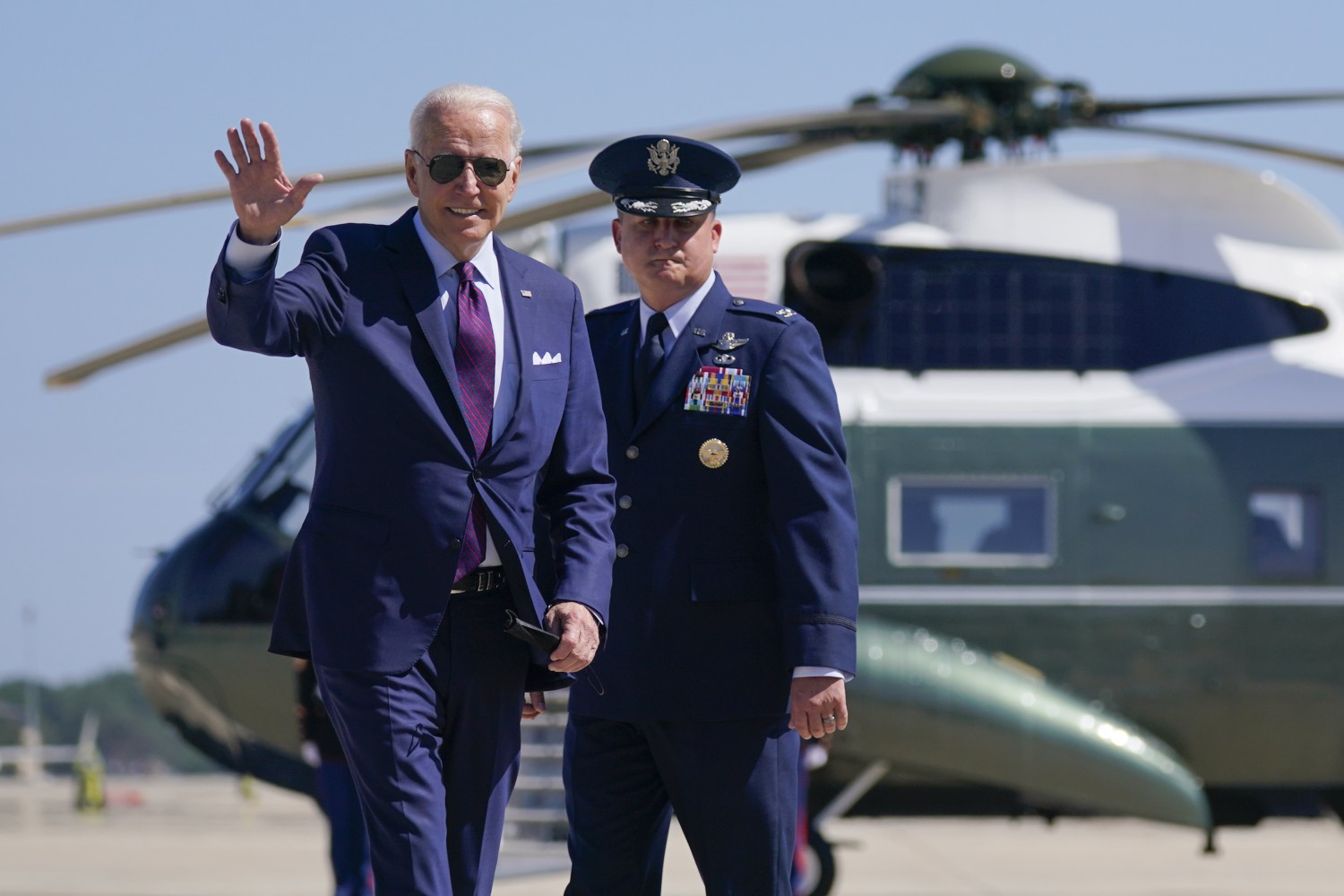 Facing a legislative obstacle course in Congress, President Biden was headed to Wisconsin Tuesday, hoping to shore up support for the fragile framework of a nearly $1-trillion, five-year bipartisan infrastructure proposal.

Biden, who will speak at a transit facility in La Crosse, is expected to promote the specific components of the deal he agreed to last week with moderate senators from both parties. The White House has called the potential legislation “the largest long-term investment in our infrastructure in nearly a century.”

With progressive Democrats frustrated that the proposal was significantly scaled back from Biden’s original plan, the administration is eager to emphasize possible benefits for clean energy aspects, communities of color and union workers.

The proposed $49-billion investment in public transit is sure to be a focus in La Crosse, a small city that has already begun a transition of its fleet of buses to electric vehicles to meet its goal of 100% renewable energy by the year 2050.

Wisconsin’s infrastructure more broadly received a C on the annual report card of the American Society of Civil Engineers. The state has 979 bridges and 1,949 miles of highway in poor condition.

According to an administration fact sheet, the bipartisan proposal calls for more than $300 billion to repair roads and bridges across the country over eight years.

In his effort to broaden public support for infrastructure investments, which polls show to be widely popular, Biden is noting that the proposal is bipartisan, a rarity in Washington. Nonetheless, its passage is no sure thing.

The president nearly derailed the compromise last week after it was announced, when he said he wouldn’t sign it unless it was accompanied by a second, larger bill, a Democratic priority for additional investments in benefits for workers and families that Republicans uniformly oppose.

Republicans who’d supported the bipartisan package were taken aback by the president’s explicit linkage. Biden quickly relented, issuing a statement Saturday saying that he planned to sign a bipartisan infrastructure bill if Congress sends one to him, even as he works with Democrats on the second bill.

Some House progressives, however, have continued to state that they won’t vote in favor of any bipartisan bill from the Senate unless the second, larger bill is approved and sent to the House. Their threat holds power given Democrats’ narrow majority in the House.

Sen. Joe Manchin III (D-W.Va.), one of the moderates who negotiated the bipartisan infrastructure bill, is the critical 50th vote for Democrats for a second bill; they would have to move it through the special reconciliation process to avoid a Republican filibuster, but that requires all Democrats’ votes. He urged Democrats on Tuesday to support both bills, neither of which have been written as yet.

“Saying, ‘I’m not going to vote for the other one,’ because you won’t get everything, we’ve never done legislation that way,” Manchin said during an interview on MSNBC. He made clear he’s likely to get behind the Democratic bill, though not one as large as the $6-trillion proposal floated earlier this month by Sen. Bernie Sanders (I-Vt.) and backed by progressive lawmakers.

“If [there are] no Republicans, which I don’t think we will have, then we’ll have to work it through reconciliation,” he said. “I just haven’t agreed on the amount.”