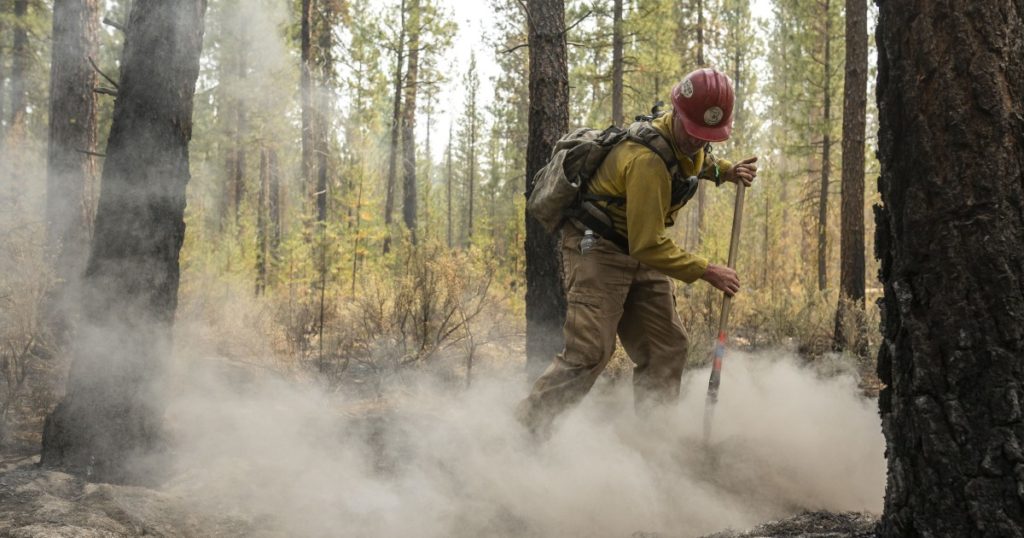 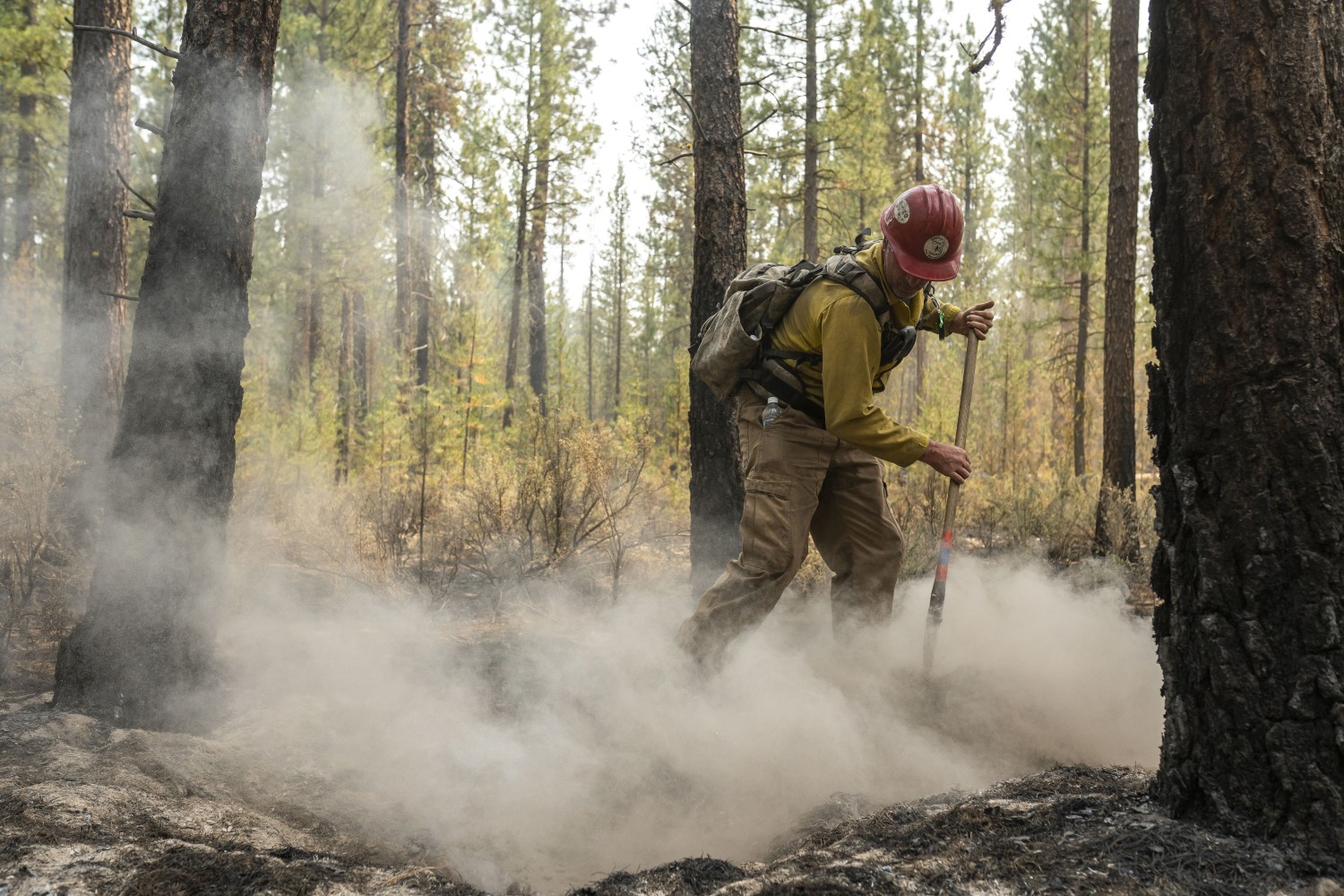 After years of demanding better pay, many federal firefighters will receive modest raises next week as the Biden administration makes good on a pledge to ensure that no firefighter earns less than $15 an hour.

Administration officials on Tuesday said the initiative will boost pay for more than 14,800 firefighters employed by the U.S. Forest Service and the Interior Department. Larger paychecks will likely begin appearing around Aug. 24 and will include retroactive raises dating back to June 30, when President Biden first promised to increase firefighters’ pay.

The changes will affect roughly 75% of the country’s federal wildland firefighting force and will include some employees who currently make more than $15 an hour.

“Supporting our brave firefighters with pay, benefits and career opportunities that reflect the importance and danger of the work that they do is critical to facing the mounting wildfire threat,” said Secretary of Agriculture Tom Vilsack.

The federal government has struggled to attract and retain firefighters for decades. But the problem reached a critical point this summer when a burst of early wildfires began in the West amid extreme staffing shortages. A combination of low pay, competition from state and local fire departments and exhaustion from longer and more destructive fire seasons has left federal agencies scrambling to fill positions.

Hiring has proved difficult. New federal firefighters typically earn under $13 an hour — less than the minimum wage in California and Washington.

“Come on, man, that’s unacceptable,” Biden said in June, during a virtual meeting with Cabinet officials and Western state governors. “We can’t cut corners when it comes to managing our wildfires or supporting our firefighters.”

Under the changes announced Tuesday, year-round and seasonal firefighters are eligible for the pay raises, as are retired employees who volunteer to come back to fight fires. In addition, all seasonal firefighters on the front lines will receive a $1,300 bonus and most permanent frontline firefighters will get a bonus of 10% of six months of their base pay.

The changes are temporary and are being distributed as bonuses in order to get money into firefighters’ bank accounts as quickly as possible.

Administration officials said a longer-term solution to the staffing problems is included in the bipartisan $1-trillion infrastructure package that the Senate passed last week.

If the House approves the measure, it would set aside $600 million to increase federal firefighters’ wages. It would allow the Forest Service and the Interior Department to raise annual salaries for hard-to-fill positions by as much as $20,000, or 50% of an employee’s base pay, whichever is less. The Senate bill would also convert about 1,000 seasonal firefighting jobs to permanent positions.

“As climate change brings longer fire seasons and more extreme fire behavior, we must remain steadfast in our commitment to wildland fire preparedness and response,” Secretary of the Interior Deb Haaland said in a statement. “By improving pay, we will not only support our wildland firefighters in a challenging year, but also improve our ability to hire and retain top talent.”