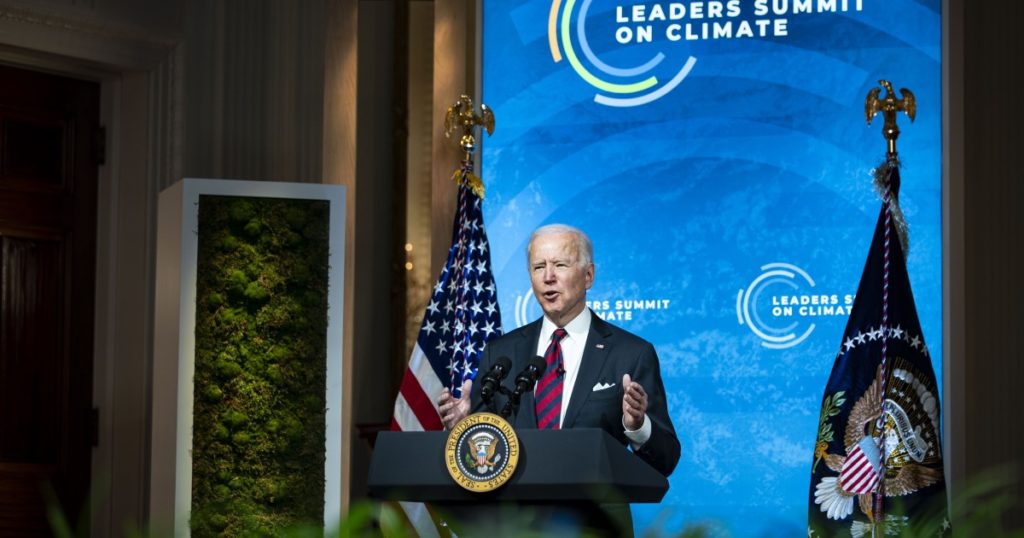 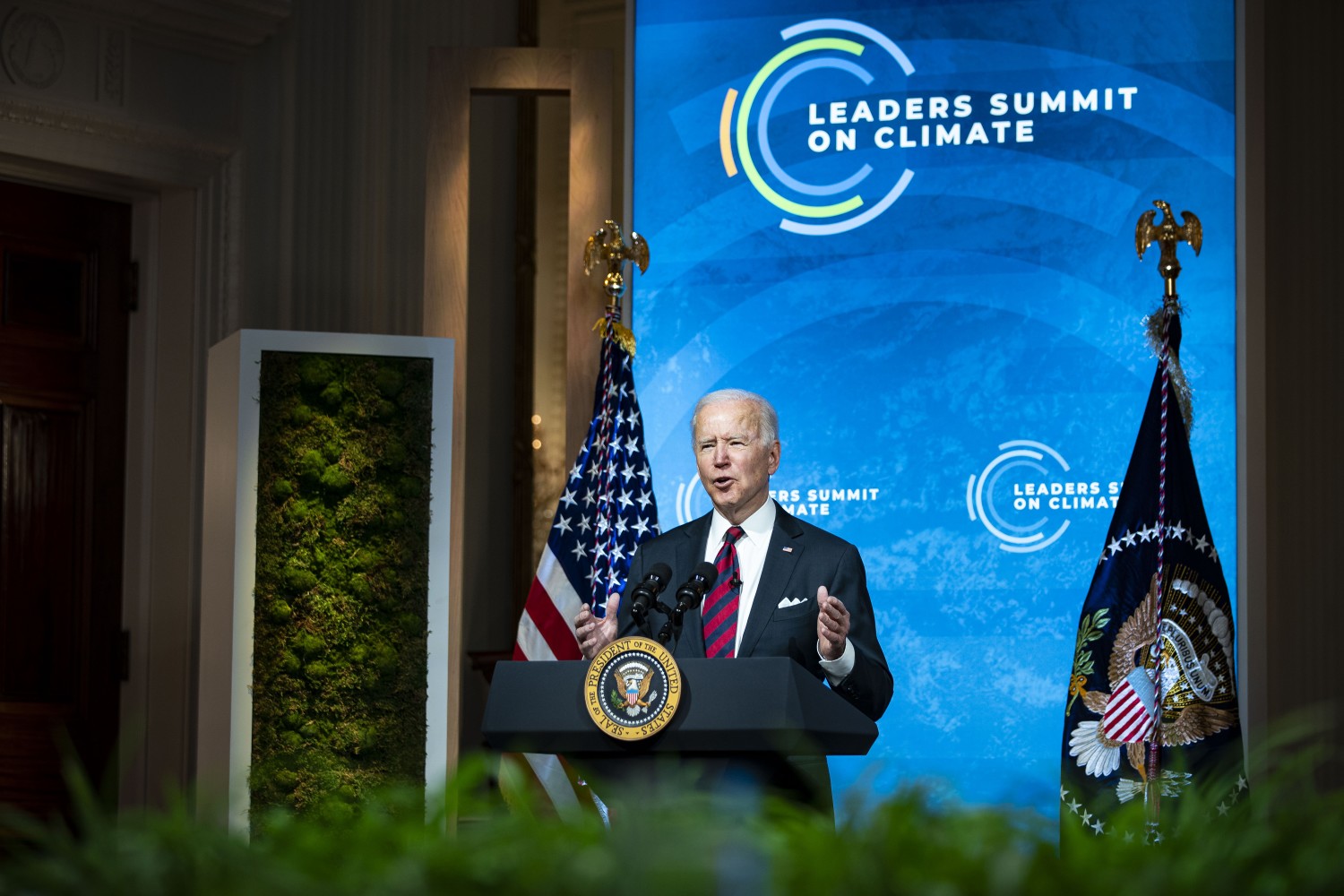 President Biden urged Americans and world leaders to commit to a faster shift toward clean energy Friday, arguing at the close of the global climate summit he convened that fighting climate change is a challenge but also an economic opportunity.

“Nations that work together to invest in a cleaner economy will reap rewards for their citizens,” the president said.

The two-day virtual summit brought together the leaders of more than three dozen countries, including the largest emitters of planet-warming gases.

On Friday, discussions focused on the steps nations could take to reduce their carbon emissions and highlighted the efforts of smaller countries such as Denmark, Norway, and Singapore to shift their energy sectors to renewable sources — and away from oil, gas and coal.

“This was exciting. This was energizing,” said John F. Kerry, Biden’s climate envoy, even as he acknowledged that most countries, including the U.S., are still not doing enough to keep global warming below the 1.5-degree Celsius threshold. That is the number scientists say would prevent the most catastrophic effects of climate change.

“As a community of nations writ large, we are not getting the job done,” Kerry said, later adding, “It’s not a lack of capacity, it’s an apparent lack of willpower.”

The summit served as a platform for Biden to announce that he was doubling America’s initial commitment under the Paris climate agreement by pledging to cut the country’s emissions by as much as 52 percent below 2005 levels by 2030. He also promised that his administration would double its contribution to help developing countries combat and adapt to climate change, pledging to spend roughly $5.7 billion by 2024.

Other countries followed his lead. In the days before to the summit, leaders of the European Union and Britain strengthened their climate targets. Japan and Canada announced deeper cuts to carbon emissions by 2030 on the first day of the international gathering and South Korea promised to put a stop to public financing of coal-fired power plants.

Still, China and India — the Nos. 1 and 3, producers of carbon emissions — offered nothing new. Neither country announced stronger plans to reduce emissions in the near term, to end their reliance on coal-generated electricity or, in China’s case, to stop bankrolling coal-fired plants abroad.

Many other world leaders offered vague assurances that they would prioritize fighting climate change, eventually. Poorer countries emphasized that wealthier nations bore the brunt of the responsibility for global warming and should shoulder most of the costs of undoing the damage.