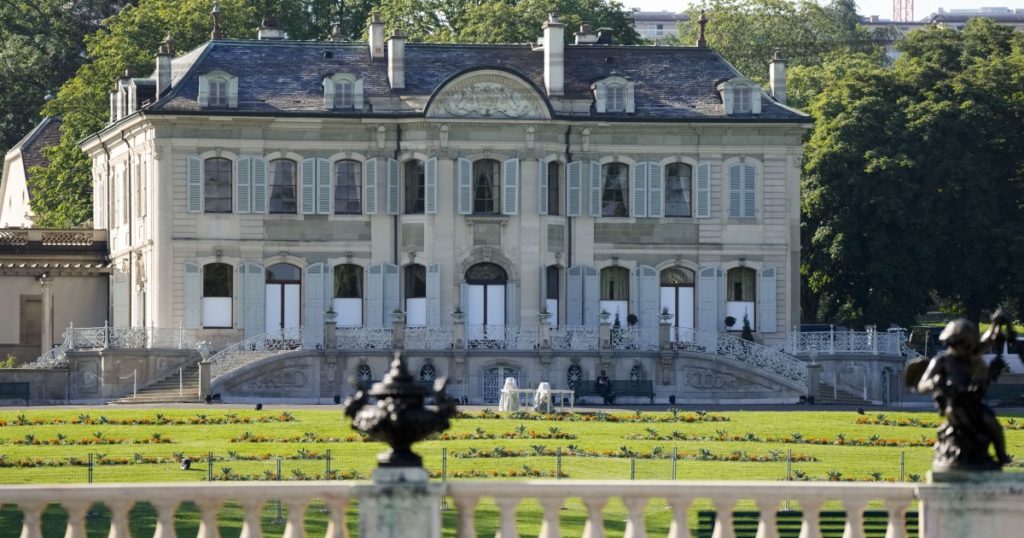 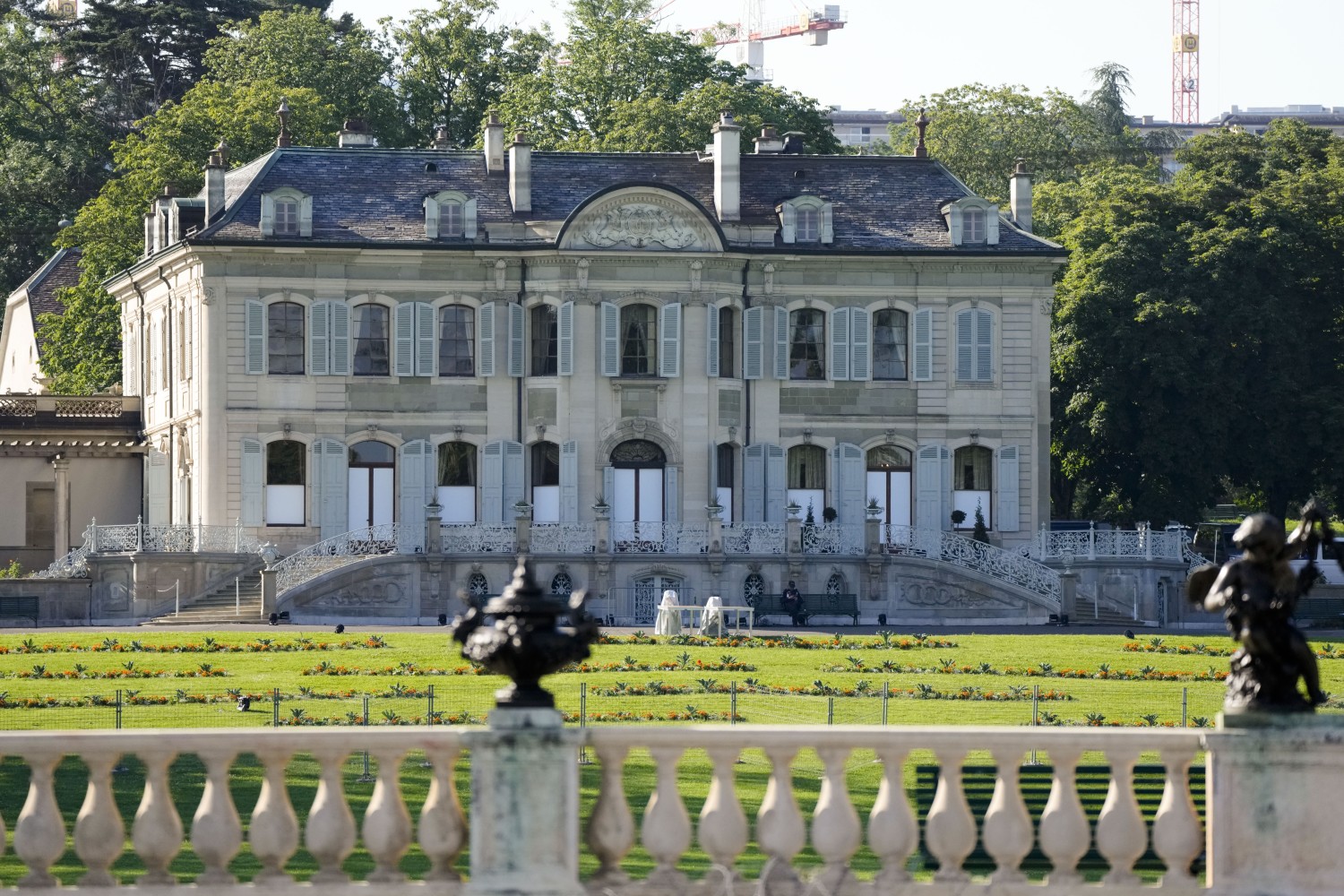 President Biden is trading the warm welcome of European allies Wednesday for his first sit-down as head of state with Russian President Vladimir Putin at a time when relations between Washington and Moscow are arguably at their worst since the Cold War.

The much-anticipated meeting at a picturesque 18th century villa in Geneva is scheduled to begin at 1:30 p.m. local time with the arrival of the Russian president, who has a history of deliberately late arrivals intended to make his rivals wait.

Biden, who arrived in Geneva on Tuesday afternoon on the last leg of his European tour, will join Putin shortly afterward for a meeting White House officials said could last four to five hours.

Biden sought a summit soon after taking office to address the deteriorating relationship between the world’s two former superpowers.

Putin’s military buildup along his country’s border with Ukraine — following his 2014 annexation of Crimea — has induced growing anxiety across Europe and the West. His imprisonment of opposition leader Alexei Navalny has laid bare the autocratic Russian leader’s iron grip on power and indifference to the international norms Biden is eager to reaffirm.

And Putin’s increasingly brazen efforts to weaken American democracy, from the Kremlin’s 2016 election meddling on behalf of former President Trump to the spate of recent cyberattacks on U.S. infrastructure — which intelligence officials say originated in Russia, — have given Biden reason to deliver a stern message when the two leaders come face to face.

Biden, who has been preparing for the summit for weeks along with national security advisor Jake Sullivan and Secretary of State Antony Blinken, previewed his message for Putin during a news conference Monday after a day of meetings at NATO headquarters in Brussels. Although reluctant to tip his hand, the president said he would offer Putin opportunities to work with the U.S. on issues of mutual interest such as arms control and climate change — but only if Russian hostilities abate.

“I’m going to make clear to President Putin that there are areas where we can cooperate, if he chooses,” Biden said. “And if he chooses not to cooperate and acts in a way that he has in the past, relative to cybersecurity and some other activities, then we will respond. We will respond in kind.”

Biden also dismissed questions about whether he was meeting with Putin — whom he called “a worthy adversary” — too soon in his presidency, noting that NATO allies who’d spoken to him about it uniformly expressed their support.

To a certain extent, Biden’s eagerness for the meeting reflects a desire to deal early on with issues related to Russia in a way that, if successful, would enable him to shift his foreign policy focus more toward the Indo-Pacific and efforts to counter China.

Privately, however, U.S. officials have acknowledged that they are not anticipating major news or breakthroughs to emerge from this meeting.

Unlike Putin’s summit with President Trump in Helsinki, Finland, nearly three years ago, the two leaders will not appear together at a news conference following their talks. Instead, they’ll speak to reporters and take questions separately, with Putin’s news conference first and Biden’s to follow.

The obvious tensions surrounding the meeting contrasted with the idyllic landscape at the summit site, a chateau tucked into towering pines on the banks of Lake Geneva. The city, which hosted the 1985 summit where President Reagan and former Soviet leader Mikhail Gorbachev met for the first time, has adorned bridges over the glimmering blue lake with alternating flags of both countries.

Hundreds of journalists have descended on the city, too, drawn by a meeting with potential geopolitical ramifications.