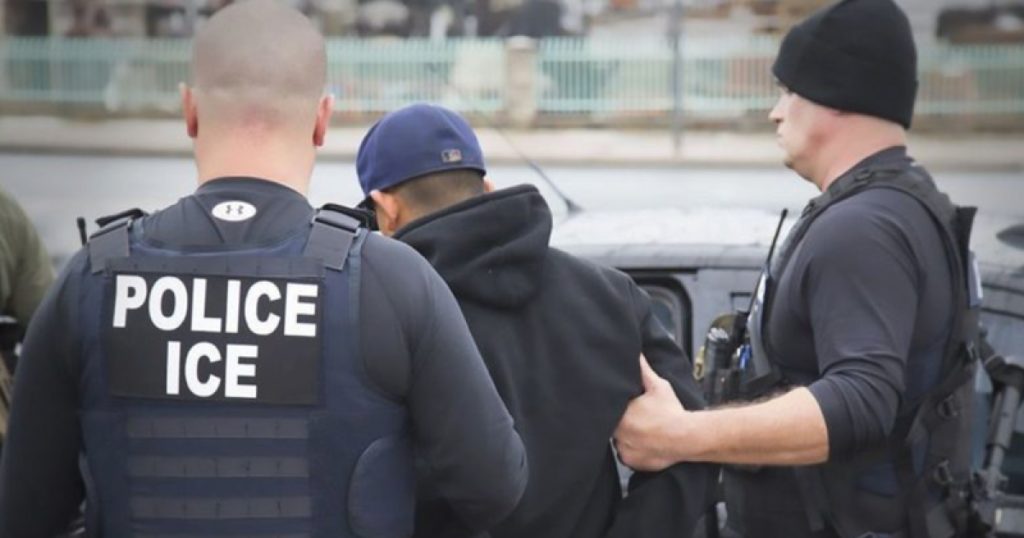 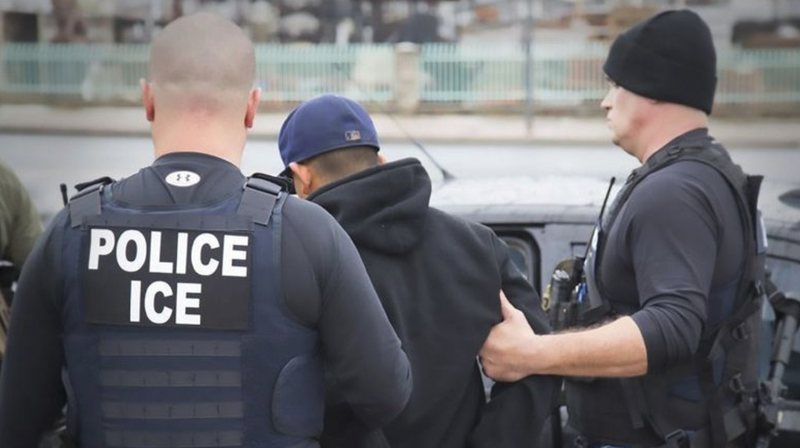 Biden administration officials issued interim guidance Thursday to Immigration and Customs Enforcement to focus its enforcement on “significant threats,” as President Biden’s order for a 100-day pause on most deportations remains hampered by court rulings out of Texas.

Homeland Security officials said ICE officers will be directed to prioritize for arrest and removal immigrants in the United States such as suspected terrorists and spies, illegal border crossers, felons and active gang members, in contrast to those with family members or community ties, medical issues, or minor criminal records.

“By focusing our limited resources on cases that present threats to national security, border security, and public safety, our agency will more ably and effectively execute its law enforcement mission,” ICE Acting Director Tae Johnson said in a statement.

As vice president, Biden served an Obama administration that was assailed by the political left as led by the “deporter in chief,” and by the right as letting “dangerous criminals” roam freely in the United States by directing immigration authorities to use prosecutorial discretion.

Biden has called the Obama-era deportations, some of which targeted families and workplaces, a “big mistake” and has pledged swift action to “undo the moral and national shame of the previous administration,” including a sweeping comprehensive immigration reform bill introduced Thursday that offers some 11 million immigrants in the United States without legal status a pathway to citizenship.

The effort has already taken hits, but as Biden officials urge patience while they work to unwind more than 1,000 actions Trump took to crack down on immigration, lawmakers and advocates are calling for him to go further to stop mass deportations that have marked his first weeks in office.

In one of the Biden administration’s first moves, Homeland Security officials issued a policy pausing most deportations of immigrants in the U.S. without legal status for 100 days. Texas Atty. Gen. Ken Paxton quickly brought a lawsuit, and last week a Trump-appointed federal judge in Texas extended an initial block on the removal moratorium he’d issued just a few days after Biden’s inauguration, underscoring the conservative opposition that his immigration agenda faces in Congress and the courts.

“Texas is the FIRST state in the nation to bring a lawsuit against the Biden Admin. AND WE WON,” Paxton tweeted. “Within 6 days of Biden’s inauguration, Texas has HALTED his illegal deportation freeze. *This* was a seditious left-wing insurrection,” he continued, alluding to the deadly Jan. 6 attack on the Capitol fueled by President Trump. “And my team and I stopped it.”

In defiance of Biden’s directives, ICE has deported more than a thousand immigrants to Central America, the Caribbean and sub-Saharan Africa in his first weeks in office, continuing a disproportionate targeting of Black immigrants that officials ramped up in Trump’s final months in the White House. Lawmakers and advocates say Biden should take more action to halt the removals amid allegations ICE officers have coerced deportations of asylum seekers with assault, threats of exposing them to COVID-19 and falsified documents and sent individuals to countries they are not from.

ICE “continues to act with the same impunity it has engaged in over the last four years under the Trump Administration,” lawmakers wrote last week to Homeland Security Secretary Alejandro Mayorkas. “We urge you to immediately halt these cruel, unnecessary removals and secure safety, due process, and justice for all.”

Biden also faces resistance within the Homeland Security department itself, with outgoing Trump appointees penning last-ditch labor agreements with unions representing career ICE officers and Border Patrol agents and some bristling at what they view as constraints after Trump’s “take the gloves off” approach. The department disapproved the ICE agreement Tuesday, also the subject of a whistleblower complaint.

“This guidance does contemplate that they are going to be able to exercise their professional judgement and act professionally in following the guidelines, and it’s important that we instill in them that trust,” one Homeland Security official said on a press call Thursday, speaking on condition of anonymity without providing a reason. “The guidelines also contain some accountability and transparency provisions that we of course take seriously.”

The officials also left open the door to releases from detention as a result of the directives, adding that authorities will also be reviewing the cases individuals already detained who have pending immigration claims to decide if they meet the priorities for removal.

“The memo by its terms applies to all manner of enforcement actions and that includes the terms of custody,” an official said on the press call. “It is possible that there would be different recommendations about detention as a result of this guidance.”

Biden has said he would end for-profit, private immigration detention, which accounts for a majority overall, but so far has not done so. It’s as yet unclear what will be done about existing contracts with the private prison companies.

In a report published Feb. 12, the Government Accountability Office concluded that ICE has increasingly guaranteed minimum payments to such contractors regardless of whether detention beds were actually used — paying $20.5 million in for over 12,000 unused beds a day, on average, in May 2020 alone — and that agency leadership has hindered independent and effective oversight of detention contracts.

In contrast to the Obama administration approach to immigration enforcement within the United States, the directives, which officials said they expect to be replaced within 90 days, include among priorities for enforcement those apprehended attempting to enter the United States between official ports of entry, on or after Nov. 1, 2020.

Under U.S. law, migrants have the right to seek asylum at the border regardless of how they enter, whether at or between official ports. Officials said the new guidance does not preclude migrants from seeking asylum.

On Friday, U.S. officials, working with Mexican counterparts and United Nations experts, will start processing an estimated more than 25,000 asylum seekers stuck south of the U.S.-Mexico border under a Trump policy known as “Remain in Mexico,” beginning at the port of entry in San Ysidro, Calif., officials told The Times.

Biden had said he’d end the program, which forced asylum seekers to wait in Mexico in some of the world’s most dangerous cities on cases in U.S. immigration courts, but instead paused it. He has also kept in place Title 42, a Trump-era policy purportedly in the name of public health under which hundreds of thousands of migrants have been rapidly expelled without due process, including asylum seekers and unaccompanied children.

“We’ve been explicit that travel restrictions related to COVID-19 continue to exist and will be enforced,” one official said on the Thursday call. “We’ve also said for some time now, especially during a pandemic, you can’t just reopen processing at border; it’s not a light switch, you can’t just flip it.”

Cautious about a surge in migration to the border, Biden officials have repeatedly stressed that changes to immigration policy, whether represented in the reform legislation, the renewed asylum processing or the latest guidance to ICE, do not mean that the border is now open.