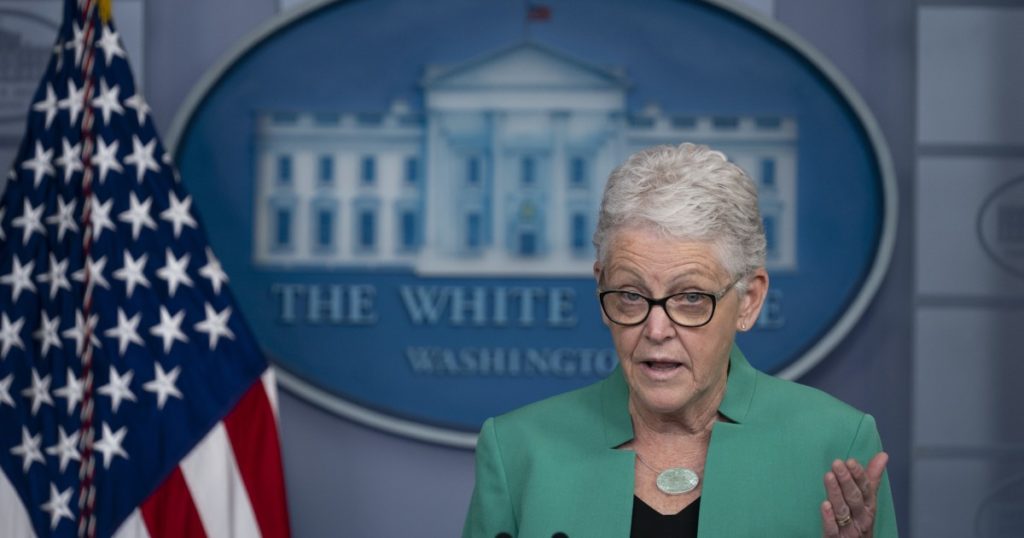 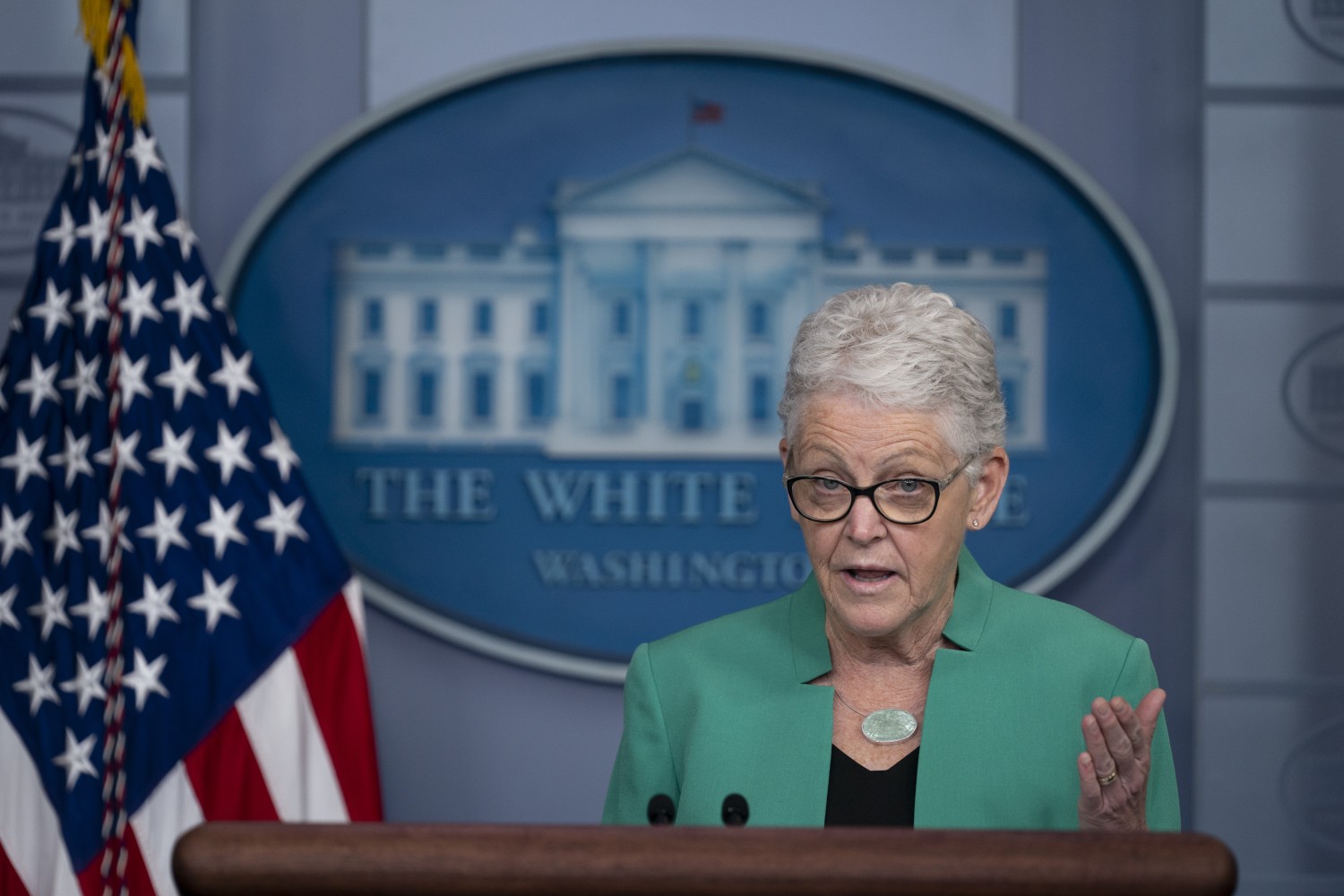 Gina McCarthy, a top advisor to President Biden on domestic climate policy, said administration officials and Democrats in Congress are still discussing how to include a clean-energy standard for utilities in broad infrastructure legislation this year.

“We continue to float ideas, and we’re sure we’re going to land in the best place,” she said in an interview with The Times on Friday.

Most of Biden’s initiatives to address climate change won’t make the cut in bipartisan infrastructure legislation being negotiated with a group of Republicans, a package focused on roads, bridges, water projects and broadband access. Administration officials want to include the clean energy standard in a second measure, one that’s more focused on programs for families and workers, that Democrats want to move as a so-called reconciliation bill, which under Senate rules would be protected from a Republican filibuster.

The clean-energy proposal is intended to reduce greenhouse gas emissions from the generation of electricity. Biden wants to ultimately produce all of the country’s electricity from carbon-free sources by 2035.

The catch, however, is that Democrats can only evade a Republican filibuster on budget-related legislation that is directly related to spending or taxes, so officials are trying to determine how to craft the policy to comply with the rules for such reconciliation bills. The Senate parliamentarian ultimately will decide whether the language does so.

McCarthy described the clean energy standard as “an important anchor” for the administration’s climate goals.

“It will provide certainty about telling the utilities what the future needs to look like so they can continue to make their money and move forward and have a healthy system in place,” she said.

Democrats have no votes to spare with the Senate split 50-50, and Biden will need to satisfy progressives as well as party moderates like Sens. Joe Manchin of West Virginia and Kyrsten Sinema of Arizona.

But McCarthy said she thinks the White House will be able to keep the caucus united around a final package that includes the clean-energy standard: “Nobody is walking away from the table on this.”