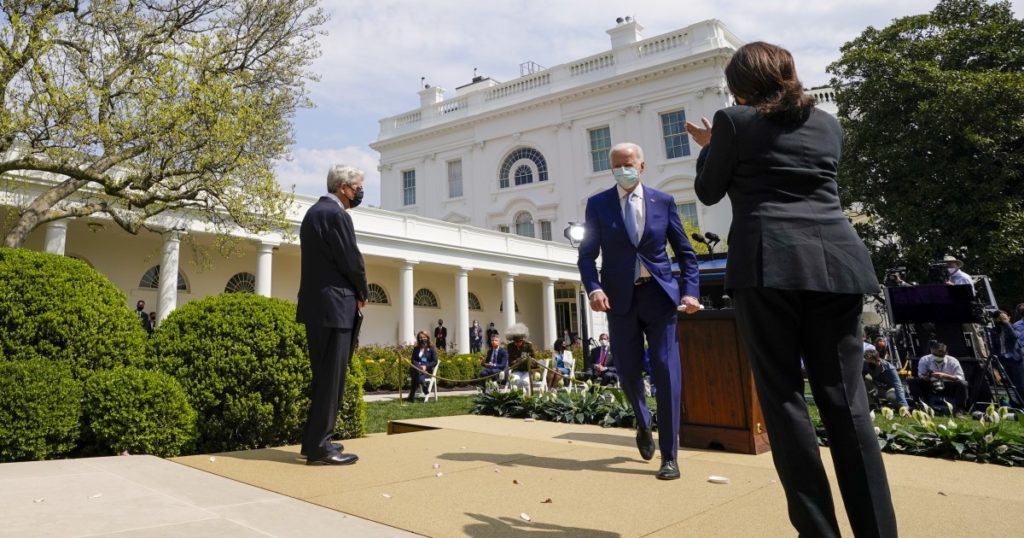 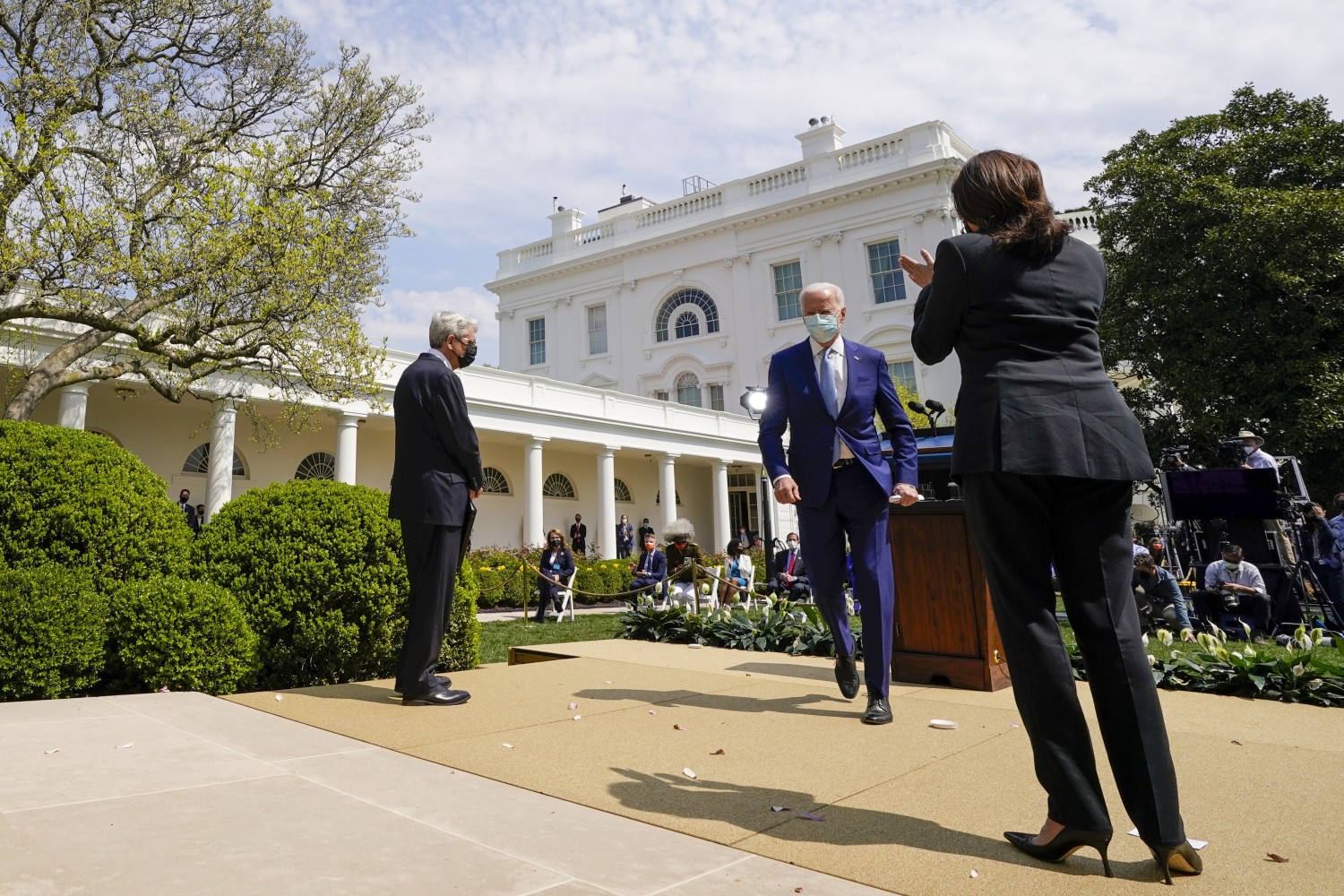 President Biden, saying the U.S. for years has “significantly underinvested in core public services,” will ask Congress for a 16% boost in annual spending for a range of domestic programs, the White House announced Friday.

The first installment of Biden’s budget for the fiscal year starting Oct. 1 asks for just over $1.5 trillion for so-called discretionary spending — the roughly one-quarter of federal spending governed by annual appropriations laws for domestic and defense spending.

That increase would fund major expansions of spending on health, education, scientific research and climate change, reflecting the priorities of the new administration. Money for civil rights enforcement and programs to combat violence against women would also get a significant boost.

Although presidential budgets have largely been ignored in recent years, Biden’s is likely to receive a warmer reception on Capitol Hill, where Democrats control both houses of Congress and share many of the administration’s goals. The budget submission kicks off a months-long process leading to the passage of appropriations laws — a task that Congress is supposed to complete by the end of September but routinely takes months longer.

While domestic programs would receive a big boost, defense spending, which got major increases under President Trump, would grow only slightly, just under 2%.

A senior administration official who briefed reporters on condition of anonymity said much of the defense increase would go to a pay boost for service members. In addition, Biden would eliminate so-called overseas contingency accounts, a budgetary gimmick that allowed previous administrations to fund many operations abroad without counting the spending against the Pentagon’s regular budget.

The proposed increases in discretionary spending come on top of three other large pots of money Biden has asked for: roughly $1.9 trillion that Congress approved last month as part of Biden’s COVID-19 relief package, the infrastructure spending that Biden asked for last month as part of his Build Back Better plan and the additional spending to support families that he has said he will request later this spring.

The infrastructure money, more than $2 trillion, would be spent over an eight-year period, starting with the coming fiscal year. How much would be spent in the first year is not known. The money for families is expected to add at least an additional $1 trillion, also over a multi-year period.

The administration officials who briefed reporters did not say what Biden’s total spending request would add up to, saying the full budget would be released later this spring. In the current fiscal year, the federal government is projected to spend about $5.8 trillion; the bulk of that spending covers entitlement benefits for Social Security, Medicare and Medicaid, which are not part of the annual appropriating process and are automatically funded.

The spending request marks a major break from those submitted by Trump, who routinely proposed big cuts in domestic programs that Congress largely rejected. Biden is asking, for example, for $14 billion in new funds to combat climate change, an issue Trump disparaged. The White House said spending on climate programs is down 27% since 2010, adjusted for inflation.

But the budget also marks a significant departure from those submitted during much of President Obama’s tenure, when spending was constrained by caps that Congress imposed as part of a budget deal in 2011.

The spending caps expire on Sept. 30, providing what the administration said in a letter to Congress from Shalanda Young, the acting director of Biden’s Office of Management and Budget, was a “unique opportunity” to begin reversing a long-term trend of failing to invest in major priorities.

Although the spending increase for domestic programs is large, administration officials said that overall, it would restore domestic discretionary spending to roughly the average level of the past 30 years, relative to the size of the U.S. economy.

Administration officials highlighted several major funding increases, including $36.5 billion in aid to schools in areas of high poverty under the federal government’s Title I program. On the same subject : Newsom’s child to quarantine after schoolmate’s positive COVID-19 test. That would more than double the amount the government is on track to spend in the current fiscal year.

Title I money is a major source of funds for urban school systems. Prior to the COVID-19 pandemic, Title I accounted for about 5% of the giant Los Angeles Unified School district’s almost $8-billion budget.

The budget would also boost Head Start spending by more than 10%, to $11.9 billion. Over the past decade, the number of children helped by Head Start, the government’s program to help disadvantaged preschoolers, has declined by some 95,000 because of budget restraints, administration officials said.

At the other end of the education ladder, the budget would include a 6% increase in the maximum amount that college students can get under the Pell Grant program, currently just under $6,200. 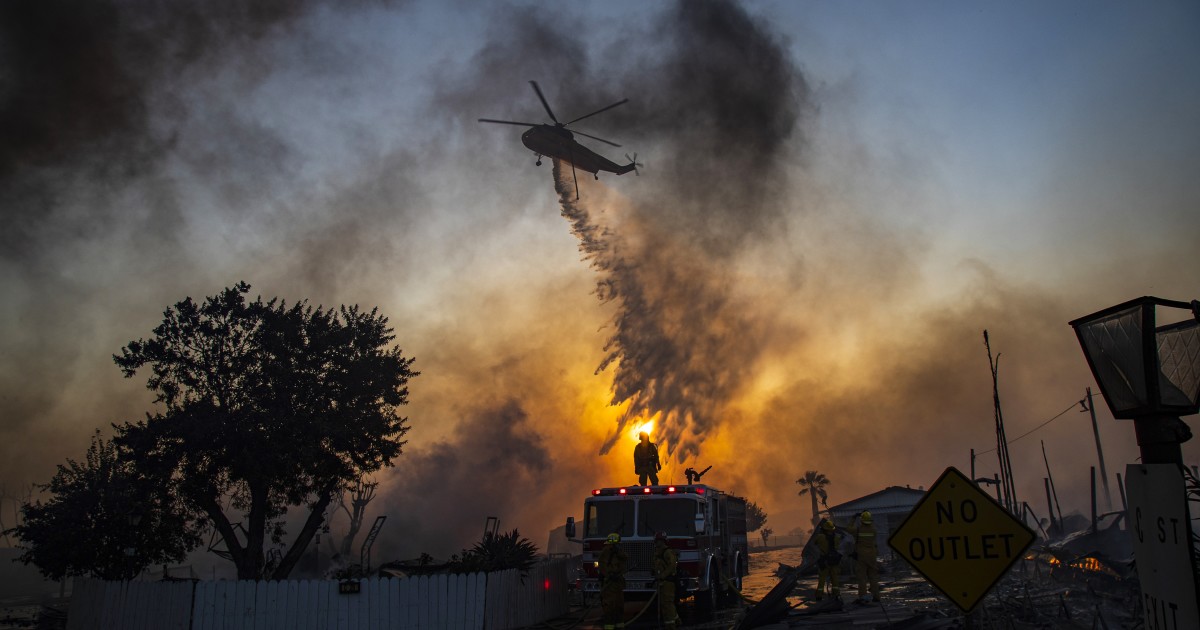 This may interest you :
California unveils sweeping wildfire prevention plan
After the worst fire season in California history and as drought conditions…

Biden would also increase the budget for the Centers for Disease Control and Prevention by nearly one-third to $8.7 billion, which administration officials said would be the largest increase in nearly two decades and would aim to restore a public health agency that faltered badly in the early months of the COVID-19 pandemic. 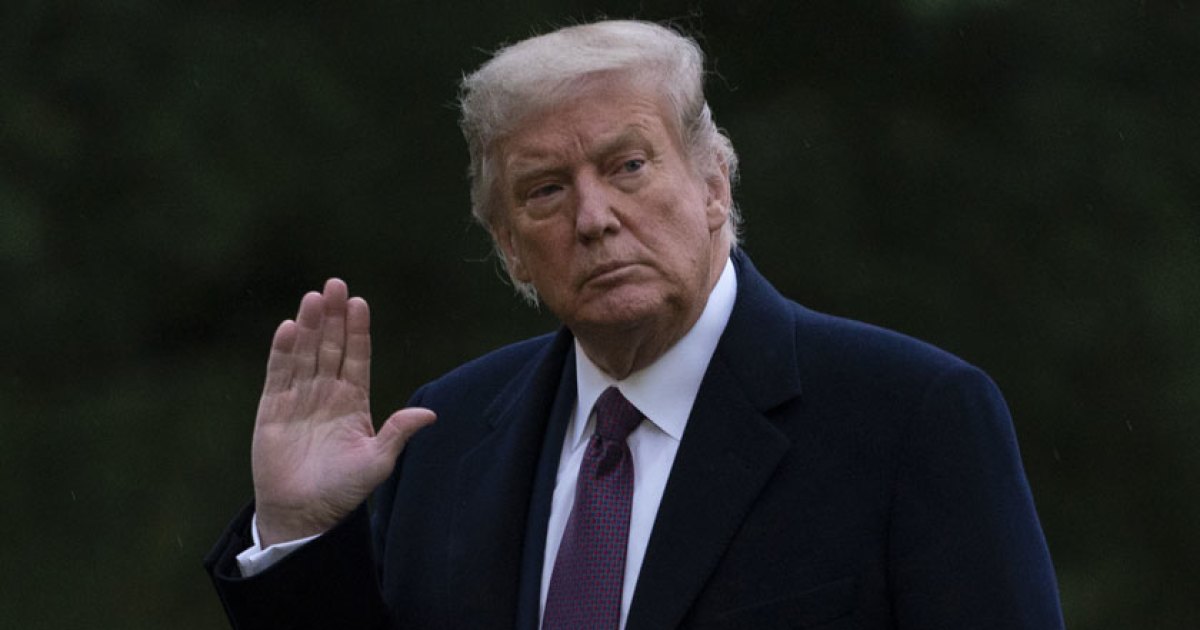 On the same subject :
Heffernan: Donald Trump just won’t go away
Maybe the word “Trump,” a century from now, will no longer designate…

The budget increases would also respond to some of the immediate problems that the administration has been grappling with, including the nation’s troubled immigration system. Read also : How to hold GOP accountable for trying to hijack democracy. It would include $861 million as a first installment in stepped up aid to countries in Central America, part of Biden’s effort to address what he calls the “root causes” of migration to the U.S.

The request also includes a 21% increase in the budget for immigration judges, enough to add 100 additional judges in an effort to cut into a backlog that currently means migrants often wait as much as two years for an immigration hearing.

Housing programs would also get a major boost, including $30 billion for housing vouchers aimed at sheltering people who are homeless or fleeing domestic violence. Officials said the money would be enough to aid 200,000 additional families. The request also includes a $500-million increase in a program that builds and rehabilitates affordable housing, bringing the total to $1.9 billion, the largest amount since 2009. 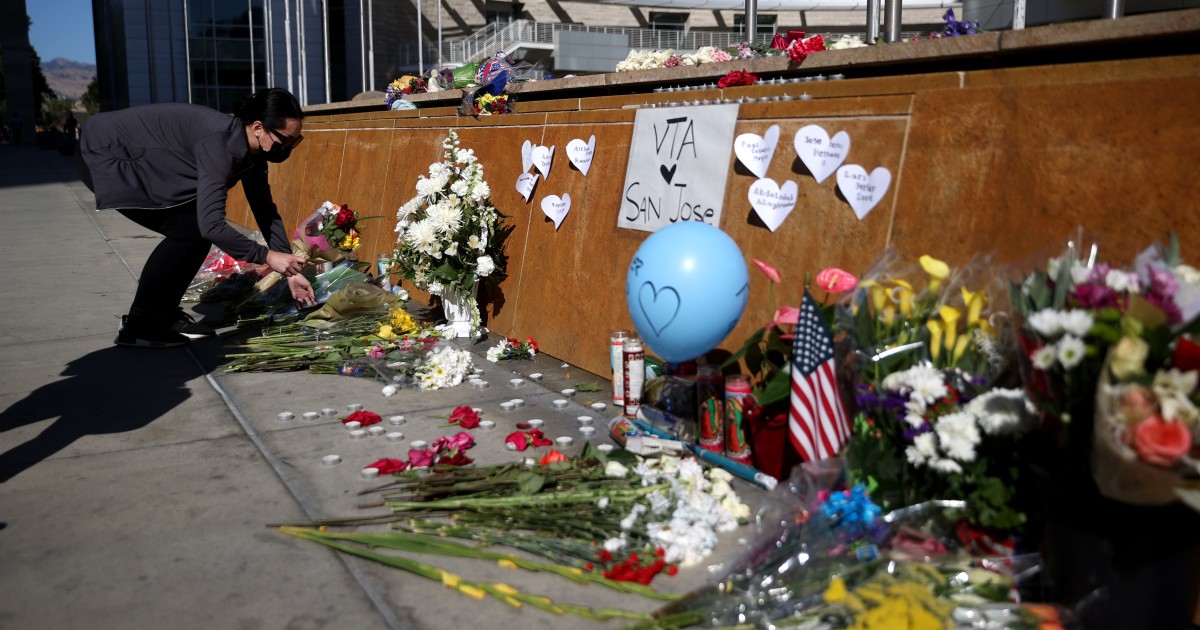 This may interest you :
California lawmakers sink proposed gun tax
Despite concerns about a spate of fatal shootings in California, a bill…