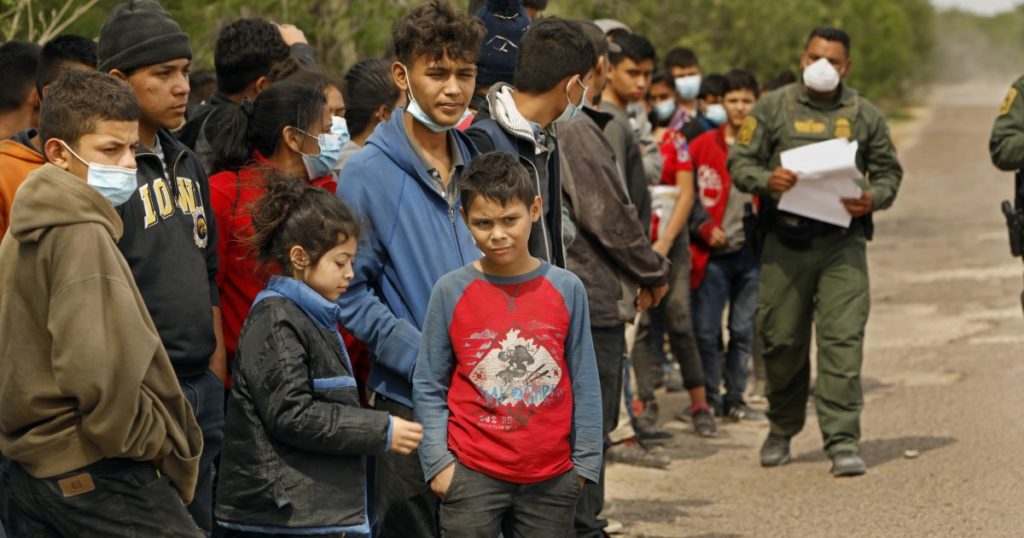 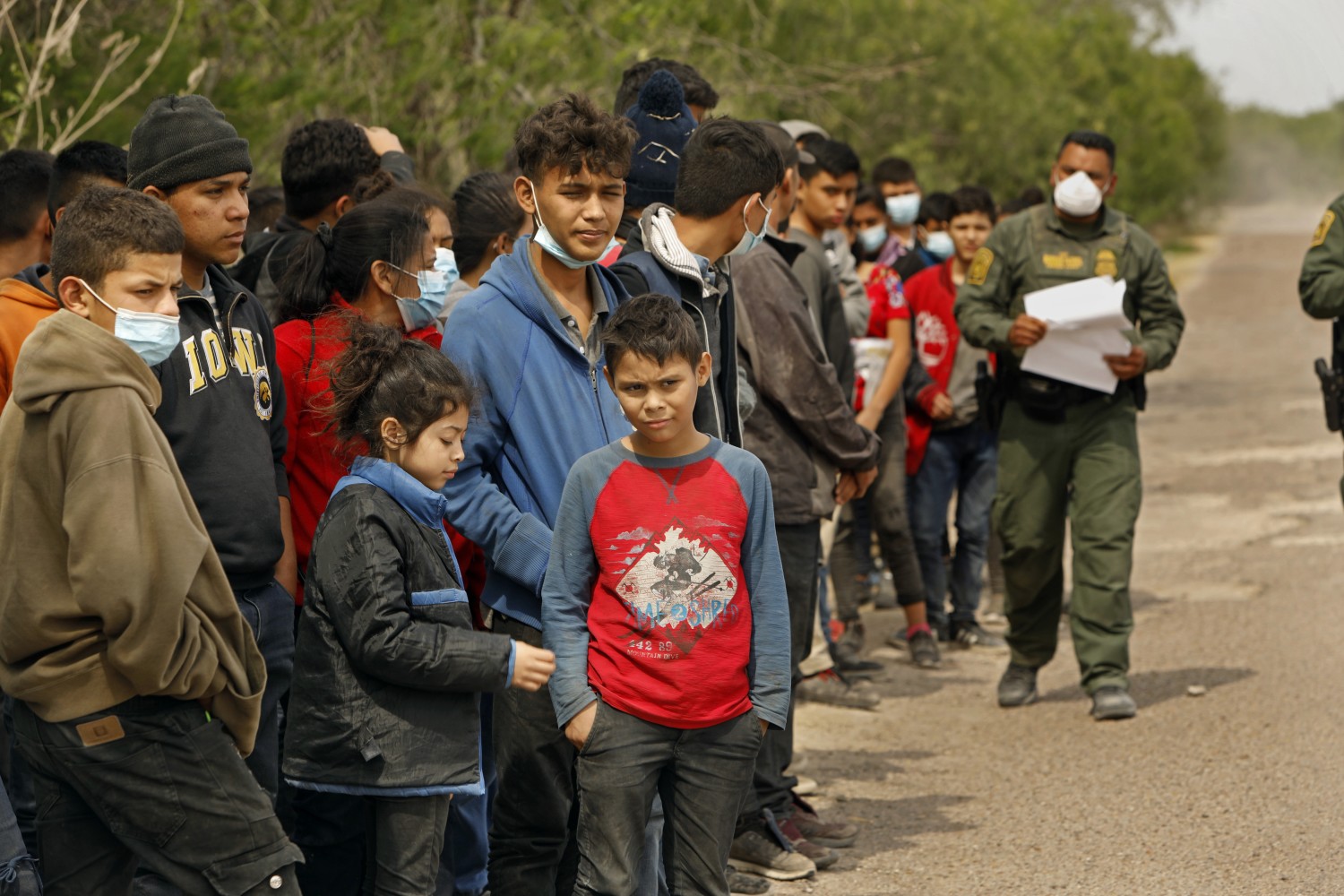 The Biden administration is expected to announce the major expansion of a program to allow Central American youths into the United States legally, part of its stated goal to increase “legal pathways” for immigration to the U.S.

The expansion, which administration officials told The Times would be announced later Tuesday, could increase the number of Salvadoran, Guatemalan and Honduran children being reunited with family already in the U.S. from several hundred to tens of thousands.

“It could be a substantial increase, and we hope it will be,” a senior administration official said in an interview, speaking on condition of anonymity to brief a reporter on the policy before its formal announcement.

The Central American Minors Program, as it is known, focuses on children and youths from the so-called Northern Triangle countries of the region just south of Mexico. The countries, which produce the majority of migrants attempting to reach the U.S. border, are a priority target for President Biden in his efforts to improve the immigration system and make it more “humane” and orderly, a task he has assigned to Vice President Kamala Harris.

Harris, during a recent tour of Mexico and Guatemala, repeatedly emphasized the need for legal ways for migrants to travel to and remain in the U.S., reducing the illegal, chaotic and dangerous journeys that thousands attempt to make.

The Central American Minors Program had allowed parents living legally in the U.S. to petition to have their children reunited with them. Former President Trump abruptly shut down the program in 2018, stranding more than 3,000 family-reunification cases already being processed.

Biden, vowing to end some of what he termed Trump’s more cruel policies, issued an executive order on March 10 that revived the program. U.S. immigration and State Department officials began attempting to relocate the pending cases, reaching around 1,100 as of now, the administration official said.

“We see this as righting a wrong,” the official said.

Tuesday’s decision vastly increases the potential pool of children who will be allowed to seek entry. It expands the categories of adults who may petition for children to join them, adding to the mix legal guardians and parents whose legal status in the U.S. is still being processed, including those with pending asylum or visa-application cases, the official said.

The official said there could be at least 100,000 newly eligible petitioners.

Many of the children and youths — who must be unmarried and younger than 21 — also will be allowed to avail themselves of the U.S. Refugees Admissions Program, which provides numerous benefits and is also being expanded by the Biden administration, the official said.

“We are firmly committed to welcoming people to the United States with humanity and respect, as well as providing a legal alternative to irregular migration,” said a draft of the statement to be released, which was made available to the Los Angeles Times.

The Biden administration has come under criticism from the left for failing to end some Trump-era policies that continue to see immigrants turned away from the border, including those legally seeking asylum. And from the right, Biden, and especially Harris, have faced withering criticism for an increase in the numbers of people arriving at the border, encouraged by a perception that this government will be more lenient on migrants, and for failing to stop it.