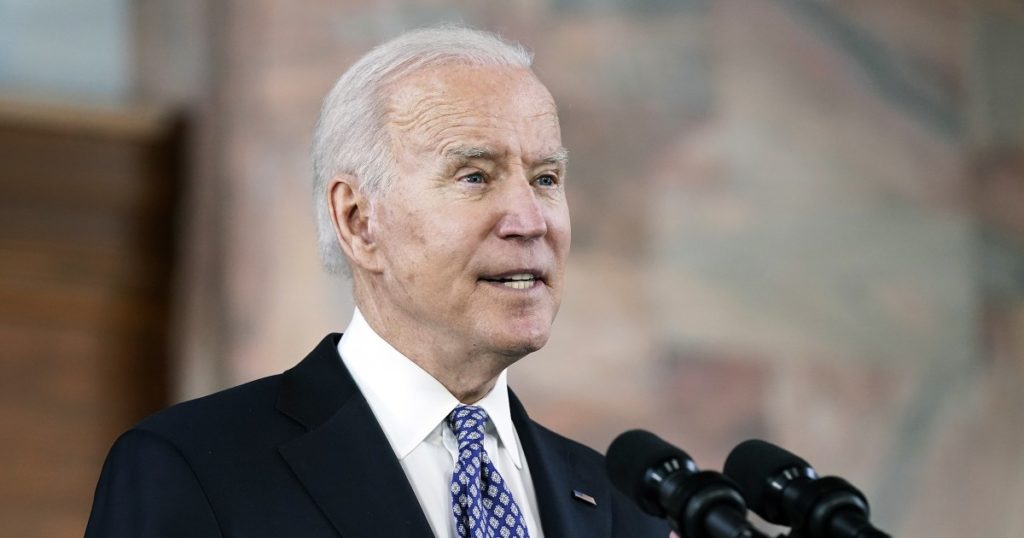 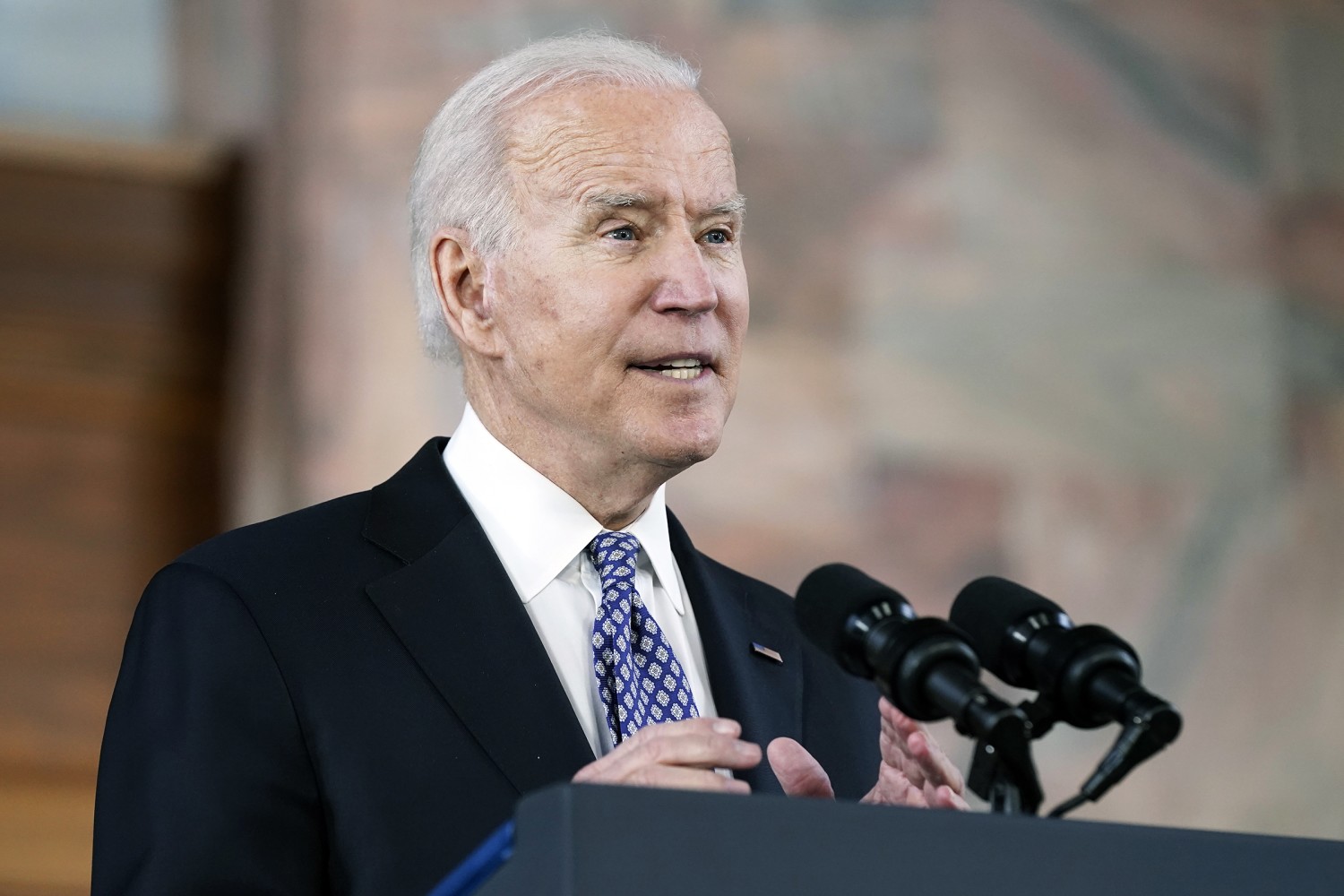 The announcement comes two weeks after shootings at Atlanta-area spas killed eight people, including six women of Asian descent, and as Biden has faced pressure from Asian American members of Congress to take stronger action.

Under Biden’s initiative, the Justice Department will track reports of anti-Asian hate crimes and expand its outreach to community organizations. Also, the FBI is planning to hold training sessions for state and local law enforcement, and other federal agencies are being directed to additional steps.

The Department of Health and Human Services will spend $49.5 million on programs to help victims of domestic violence and sexual assault in the Asian American, Native Hawaiian and Pacific Islander communities. And the National Science Foundation will spend $33 million to study bias and xenophobia.