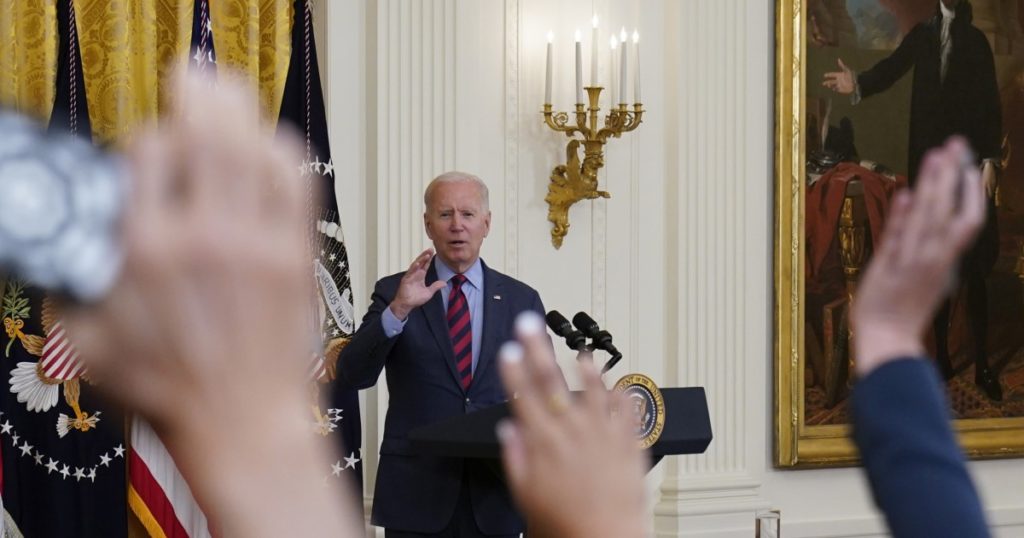 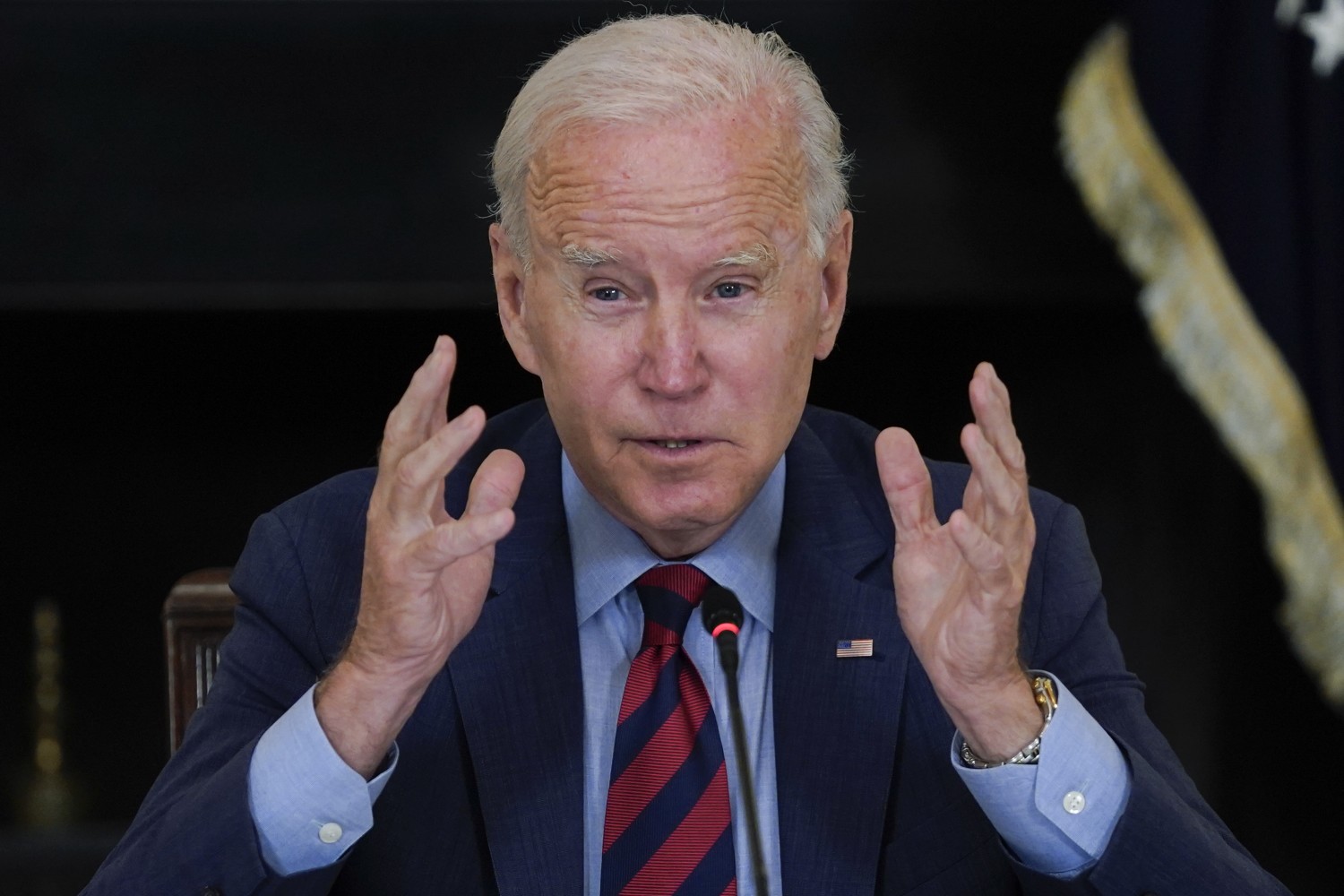 The Biden administration on Tuesday announced a new two-month federal moratorium on evictions to replace the broader one that expired over the weekend.

The new moratorium would take effect in areas where COVID-19 has been on the rise and last through September, the Centers for Disease Control and Prevention said.

Without a federal moratorium in place, millions of Americans who fell behind on their rent during the pandemic faced eviction, depending on the patchwork of state policies.

Biden previously said he did not have legal authority to renew the moratorium, and asked Congress to act. He said Monday he was still unsure if a new ban would pass constitutional muster, but added that it would at least help Americans temporarily.

“By the time it gets litigated, it will probably give some additional time,” Biden said.

The Supreme Court narrowly rejected an attempt to end the previous eviction moratorium in June, but did not rule on whether the federal ban was constitutional.

Justice Brett M. Kavanaugh, who joined liberal justices and Chief Justice John G. Roberts Jr. to uphold the moratorium, made clear he would block any additional extensions unless there was “clear and specific congressional authorization.”

Progressive Democrats had been lambasting the White House for not extending the moratorium.

A small group of House lawmakers led by Rep. Cori Bush (D-Mo.) has slept on the outdoor steps to the House chamber for five days in an effort to draw attention to the issue.

“This is an enormous victory,” Progressive Caucus Chairwoman Pramila Jayapal (D-Wash.) said. “The president clearly understands that we need to keep people in their homes.”

States have failed to get most of the $46.5 billion that Congress provided in the Emergency Rental Assistance program in January and March to those who need it.

The Treasury Department estimates that just $3 billion, or 7% of available funds, had been distributed by the end of June.

According to the California’s Business, Consumer Services and Housing Agency, the state has distributed $242.65 million in rental assistance to 20,066 households as of Tuesday.

It’s a tiny portion of the $5.6 billion the state either has received or expects to receive from the federal Emergency Rental Assistance program, but more than double where the state was a month ago.

Agency spokesman Russ Heimerich said there has been a big uptick in applications since mid-June, when state lawmakers increased the potential reimbursement for rent to 100% and extended eviction protections.

He said the agency is also working to cut its application processing time to two weeks by streamlining the paperwork and doubling the number of workers.