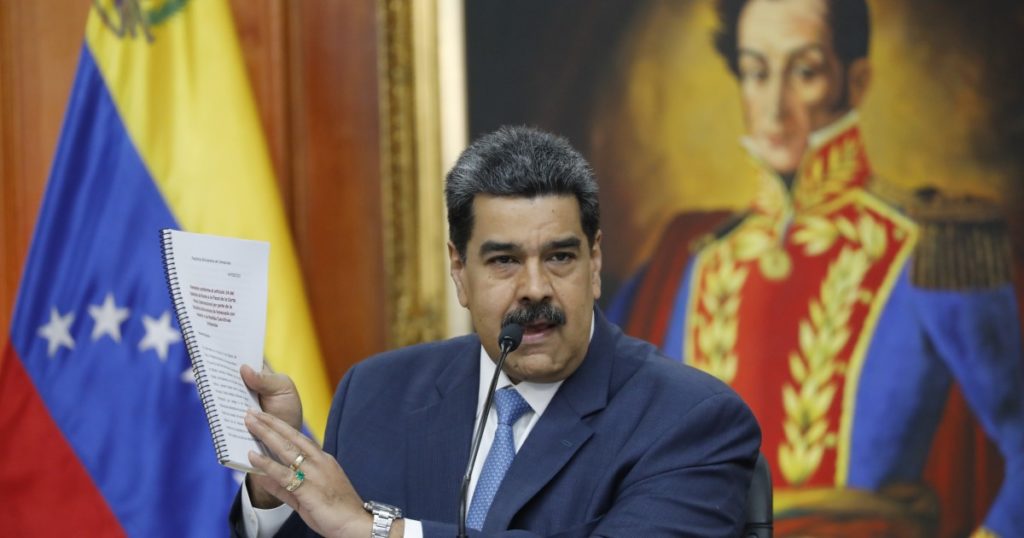 The White House on Monday will announce a temporary protected status decree that could allow tens of thousands of Venezuelans who fled their homeland to remain in the United States with legal status, congressional sources said.

The program marks a significant shift in U.S. policy toward Venezuelans, who throughout most of the Trump administration were denied protection even as President Trump tried to overthrow the leftist government in Caracas. His administration also secretly deported Venezuelans despite clamor in Congress for protected status for Venezuelan refugees.

Only on his last day in office, Trump issued an executive order deferring the removal of Venezuelans for 18 months, but it left them in limbo.

A White House announcement was expected later Monday, but a staffer in the office of Sen. Richard J. Durbin (D-Ill.) confirmed administration officials had informed the office in advance about the move. A second Senate office confirmed the decision.

Fleeing poverty, hunger, disease and the brutal repression of President Nicolás Maduro, more than 4 million Venezuelans have left their country to date, according to the United Nations refugee agency, and more than 800,000 have sought asylum globally.