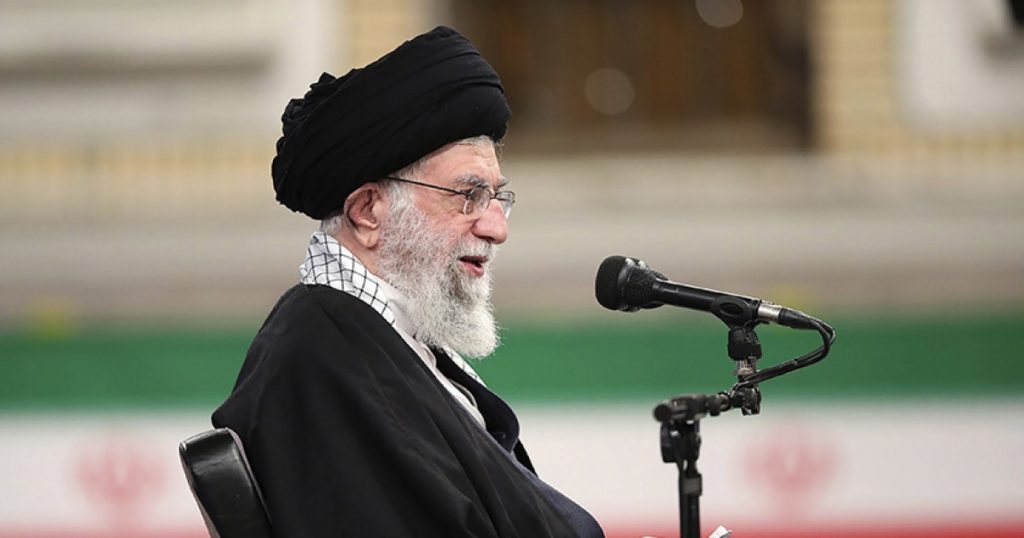 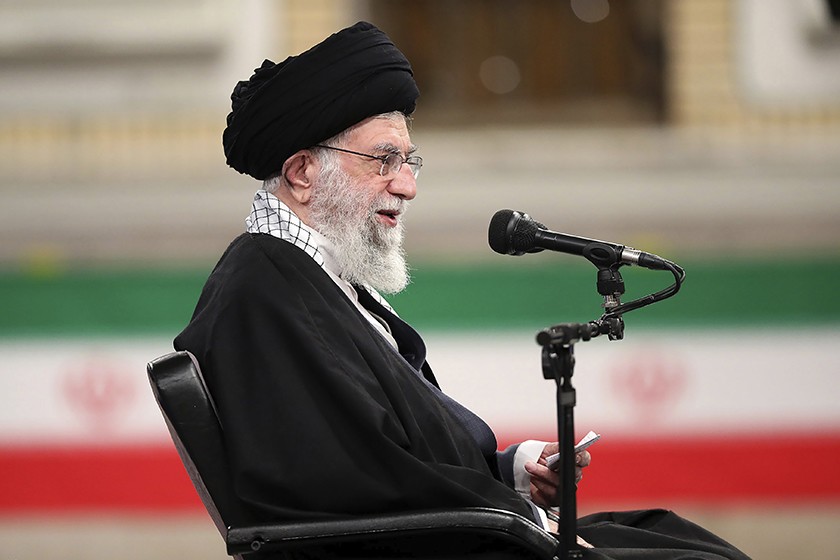 In an initial move aimed at reviving the Iran nuclear deal, the Biden administration Thursday said it was willing to join talks with Tehran and other world leaders that sponsored the landmark agreement.

The deal has been hanging by a thread since then-President Trump pulled the U.S. out of it in 2018, prompting Iran to resume production of materials used to make nuclear weapons.

“The United States would accept an invitation from the European Union High Representative to attend a meeting of the P5+1 and Iran to discuss a diplomatic way forward on Iran’s nuclear program,” State Department spokesman Ned Price said.

P-5+1 refers to the countries that helped draft the 2015 agreement along with the Obama administration: Germany, the United Kingdom, France, Russia and China.

The announcement came after Secretary of State Antony J. Blinken met virtually with his counterparts from the three European co-signers of the deal.

The U.S. also notified the United Nations that it was retracting a host of sanctions against Iran that Trump had activated. Numerous other sanctions remain in place, however.

It was not yet clear how Iran would respond or whether talks might take place. Until now, President Biden, who campaigned on reviving the nuclear pact, has said the U.S. would rejoin the deal as soon as Iran resumed complying with the terms that restrict its production of nuclear materials. Iran had demanded there be no conditions.

Trump and other critics rejected the agreement because it did not cover other activities by Iran, such as its support of militant groups in the Middle East and its development of ballistic missiles.

Biden has said that once all parties were back in compliance with the deal, he would use it to build a “stronger, deeper” accord that covers other issues.

The administration also said it has eased restrictions on travel within the United States by Iranian diplomats posted to the U.N. Trump imposed the restrictions as part of what he called a “maximum pressure campaign” to force reforms in that country.

Biden faces a tough task in Congress to build support for the Iran deal, which was never popular with Republicans and some Democrats.

The top Republican on the House Foreign Affairs Committee, Rep. Michael McCaul of Texas, accused the administration of “already making concessions” to Iran and potentially squandering any leverage it might have to deal with the Islamic Republic.

“We need to secure a better deal that keeps the American people safe from the full range of Iran’s malign threats,” he said in a statement.

Earlier in the day, Blinken and his counterparts from Germany, France and the United Kingdom issued a joint statement scolding Iran for threatening to bar U.N. inspectors from its territory. Under the 2015 deal, Iran agreed to allow teams from the International Atomic Energy Agency into its nuclear facilities.

The diplomats pointed to “the dangerous nature of a decision to limit IAEA access” and urged Iran “to consider the consequences of such grave action, particularly at this time of renewed diplomatic opportunity.”

Iran recently decided to produce uranium enriched up to 20% and uranium metal. That has “no credible” civilian use, the diplomats said.

The 2015 accord is aimed at preventing Iran from developing nuclear weapons. Tehran denies it is seeking such an arsenal.

In Iran, before the U.S. announcement, President Hassan Rouhani expressed hope that the Biden administration would rejoin the accord and lift the U.S. sanctions that Washington reimposed under Trump, the Associated Press quoted Iranian state television as saying.

In a tweet before the announcement, Iranian Foreign Minister Mohammad Javad Zarif said Iran would not make the first move.

“Instead of sophistry & putting onus on Iran,” he wrote, European nations should abide by their commitments and demand an end to Trump’s “economic terrorism against Iran.”