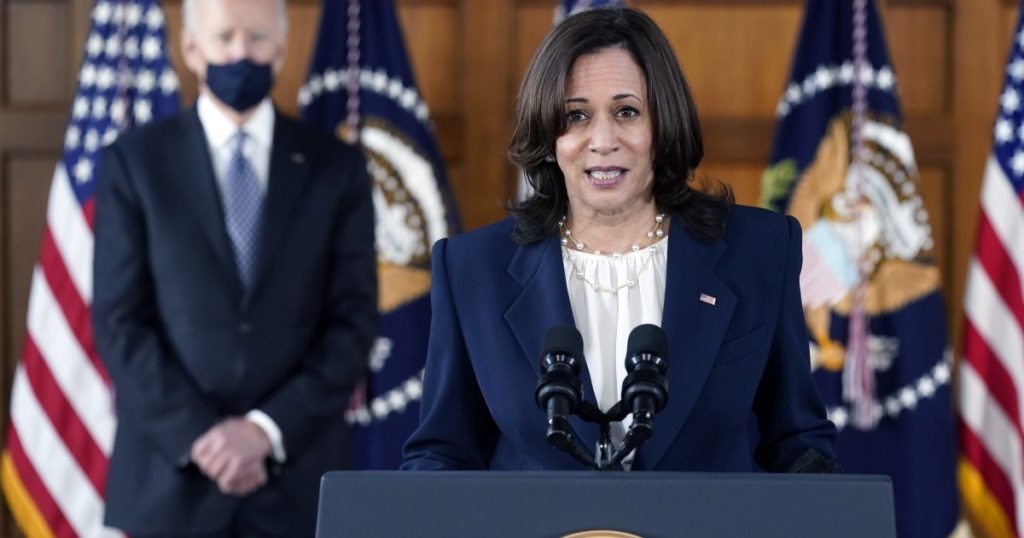 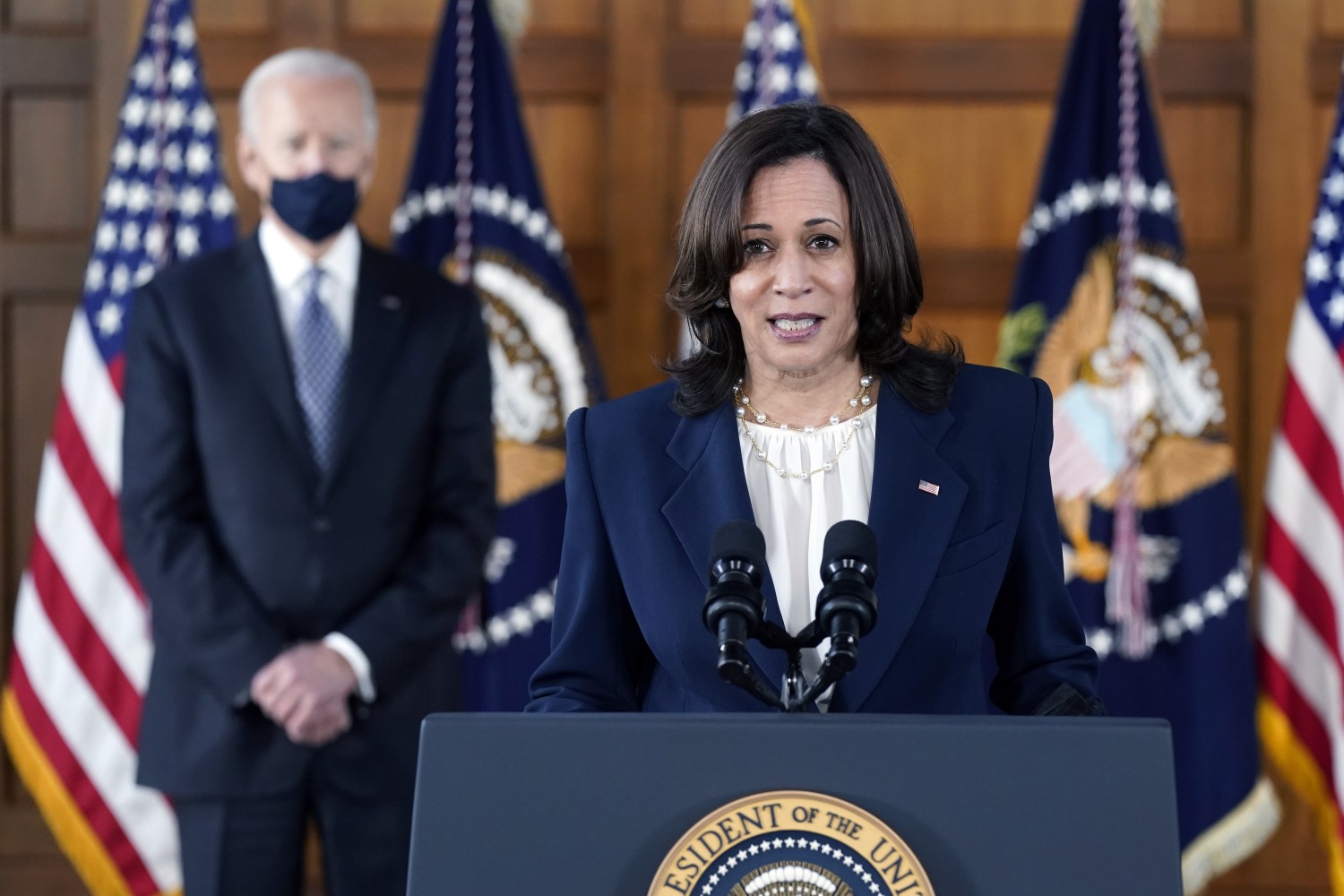 President Biden has asked Vice President Kamala Harris to lead the administration’s efforts to handle the wave of migrants on the United States’ southern border, putting her in charge of a politically sensitive and complex challenge as her first specific portfolio.

“This new surge we are dealing with now started in the past administration, but it is our responsibility,” Biden told reporters during a White House meeting with Harris, Homeland Security Secretary Alejandro Mayorkas and Health and Human Services Secretary Xavier Becerra.

Biden said he “can think of nobody who is better qualified to do this” than Harris. The vice president acknowledged, “No question, this is a challenging situation.”

Her responsibilities will involve diplomatic relations with the Central American countries known as the Northern Triangle — El Salvador, Guatemala and Honduras — where many of the migrants begin their journey.

“Her real goal is the establishment of a strategic partnership with these countries that’s based on respect and shared values,” said a senior administration official who spoke on condition of anonymity before the announcement.

Officials described this initiative as an intensive effort designed to address the root causes of migration, in particular the violence and poverty that is driving many Central Americans, including unaccompanied minors, to the United States.

“We can talk all day about the symptoms of the situation, but you really have to get at what is causing this phenomenon, and that will be her focus,” one of the officials said.

The White House announced no travel plans for Harris. She spoke earlier Wednesday morning with the U.S. delegation that’s traveling in Mexico. The delegation had been scheduled to continue to Guatemala but a senior administration official said the plans were jettisoned after the eruption of a volcano there, which scrambled air travel in the region.

The decision for Harris to play a leading role echoes Biden’s own history while he was President Obama’s vice president and unaccompanied minors began arriving at the border in larger numbers in 2014.

“It is a critical effort, one President Biden led on when he was vice president,” another official said.